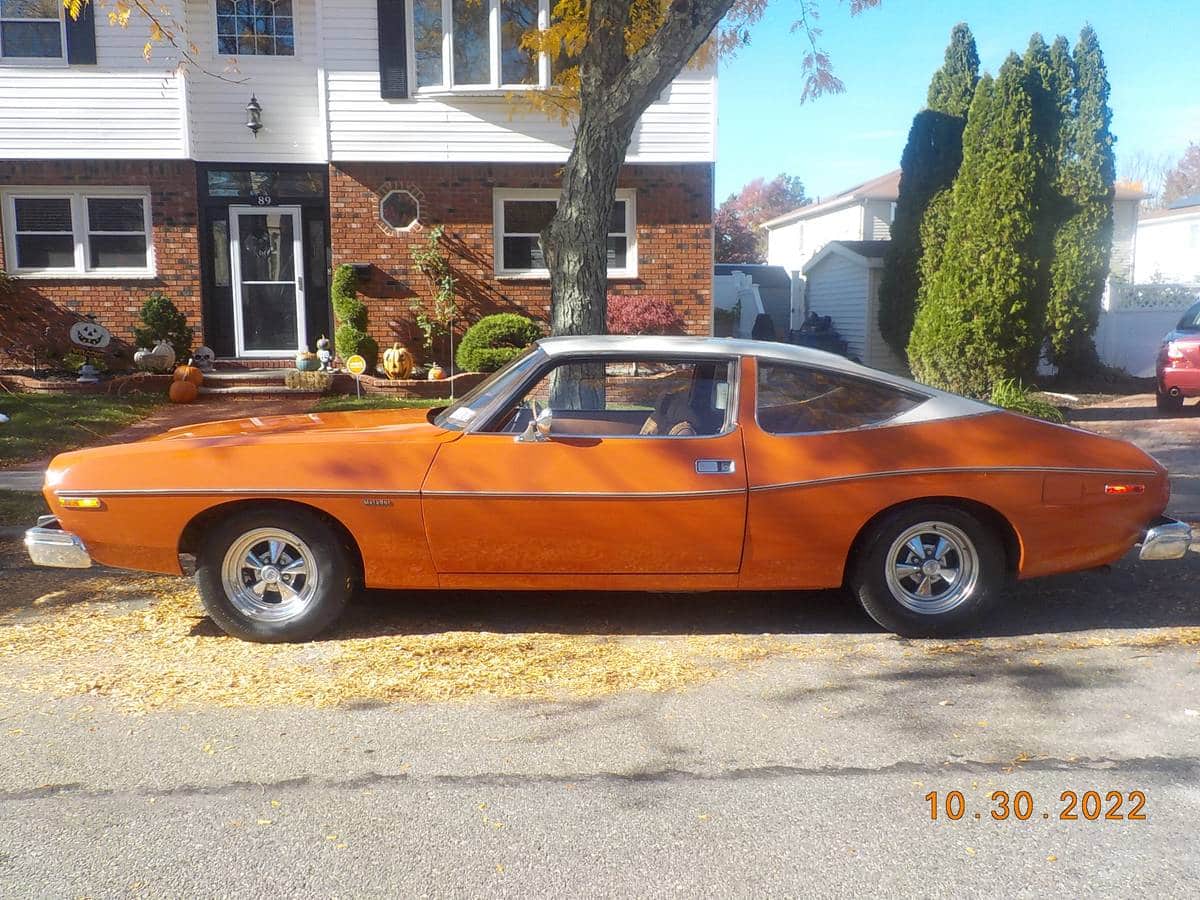 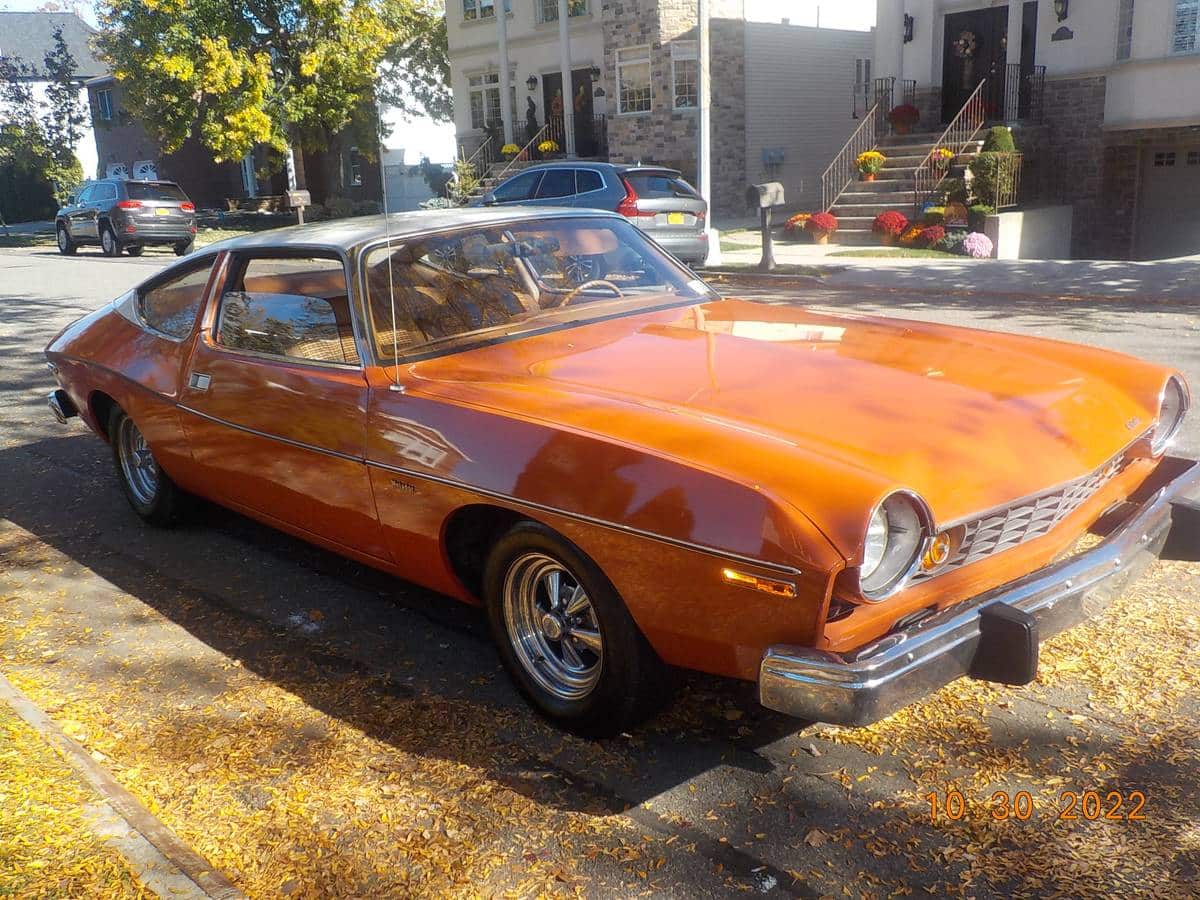 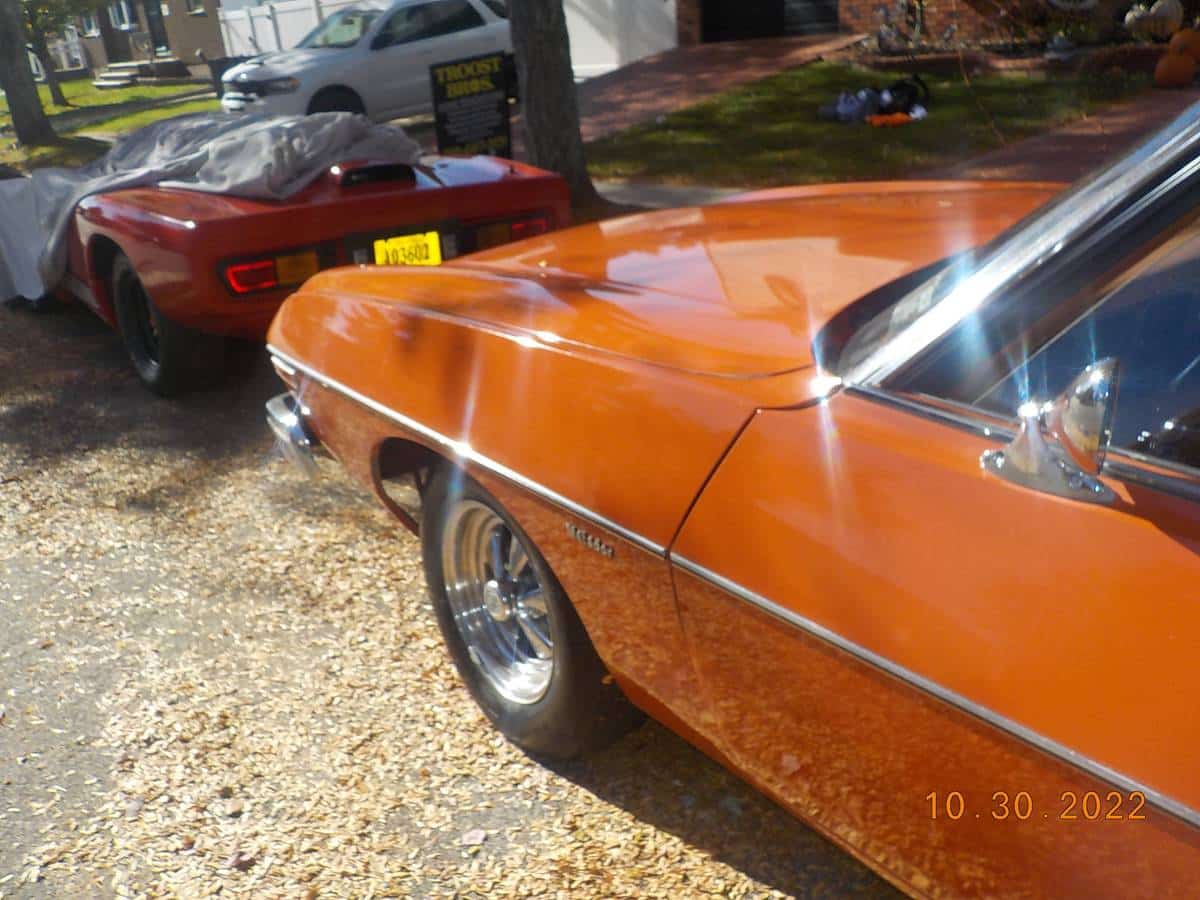 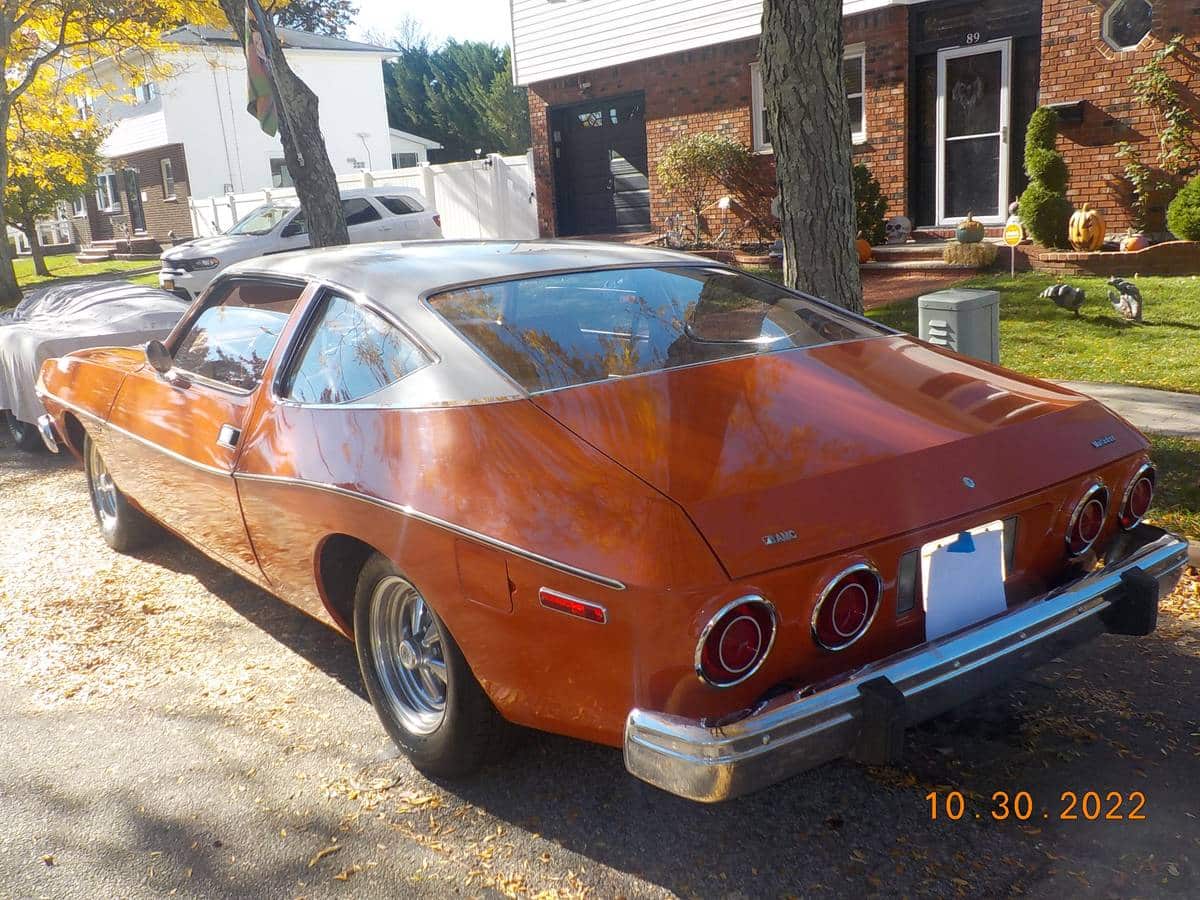 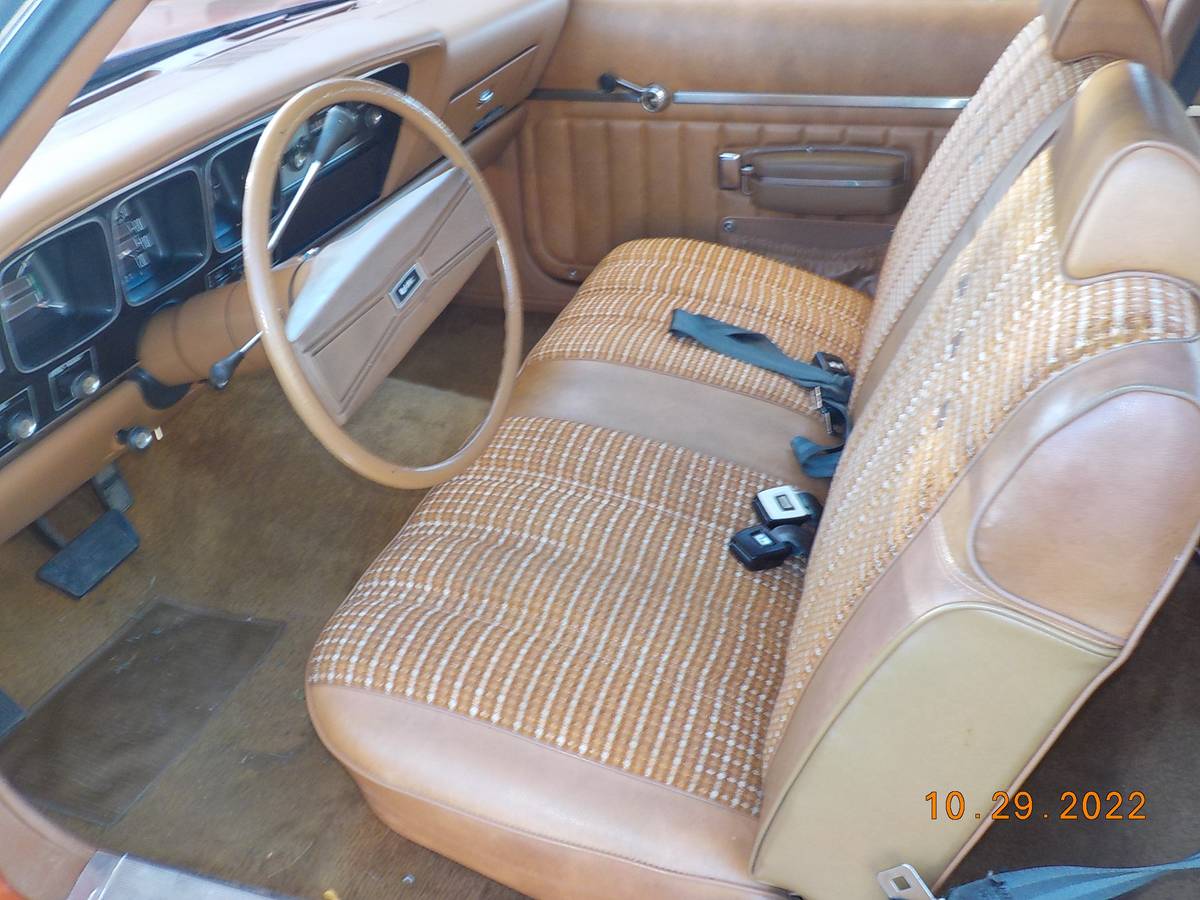 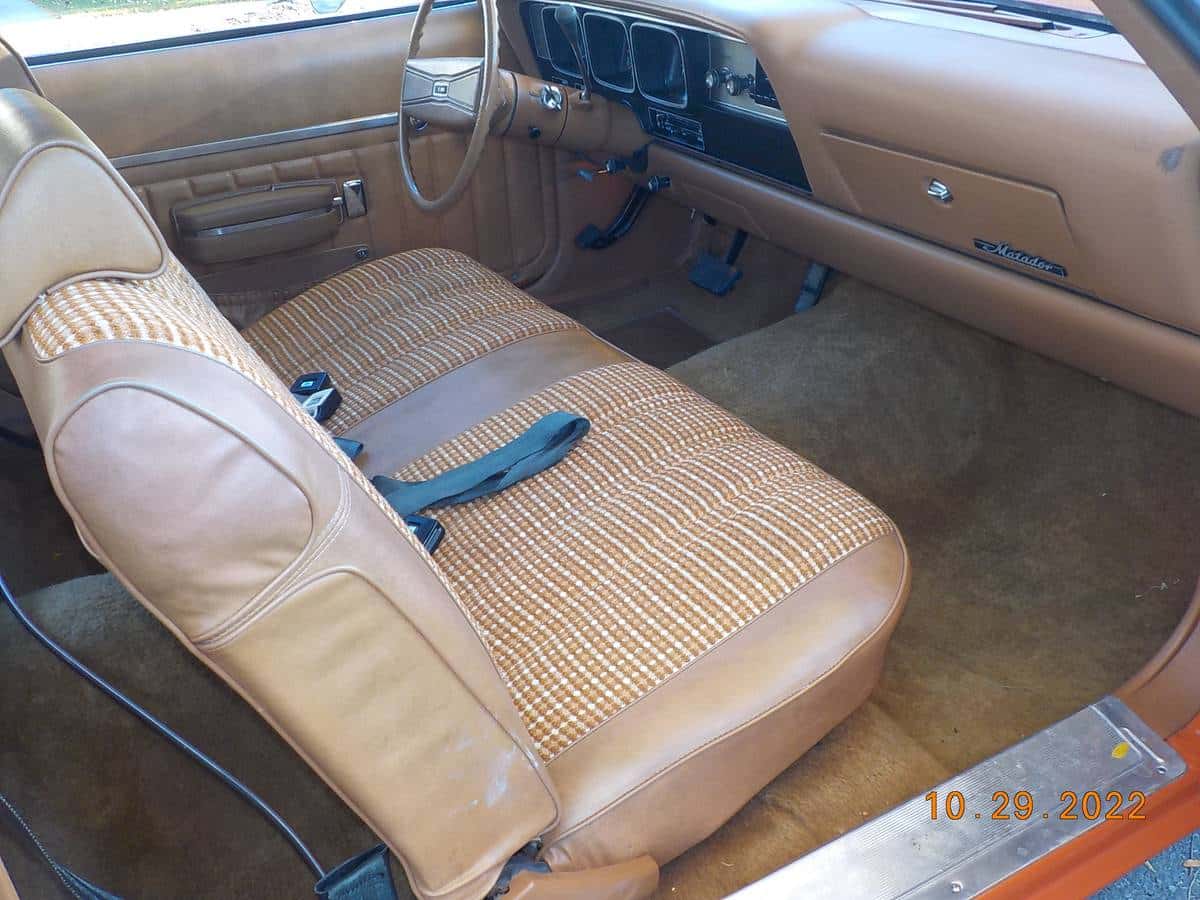 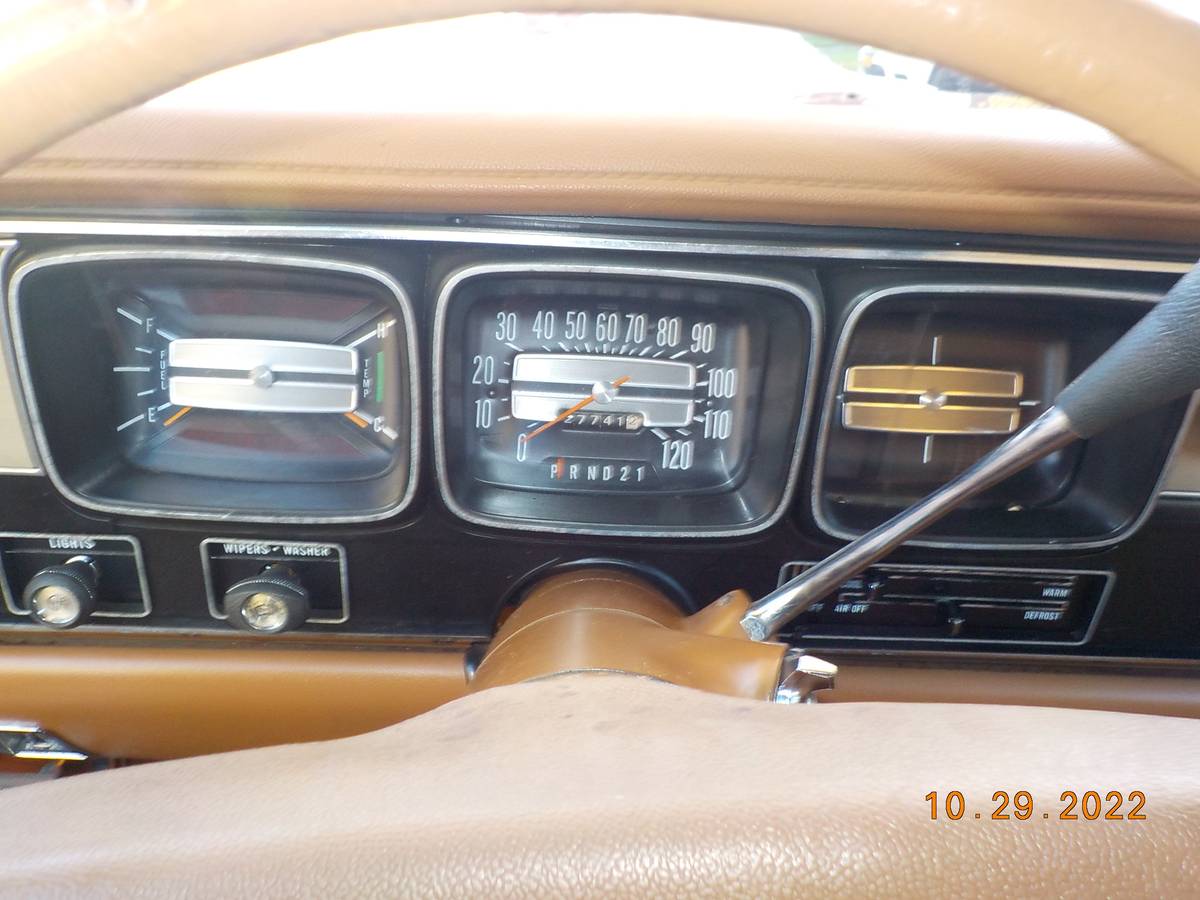 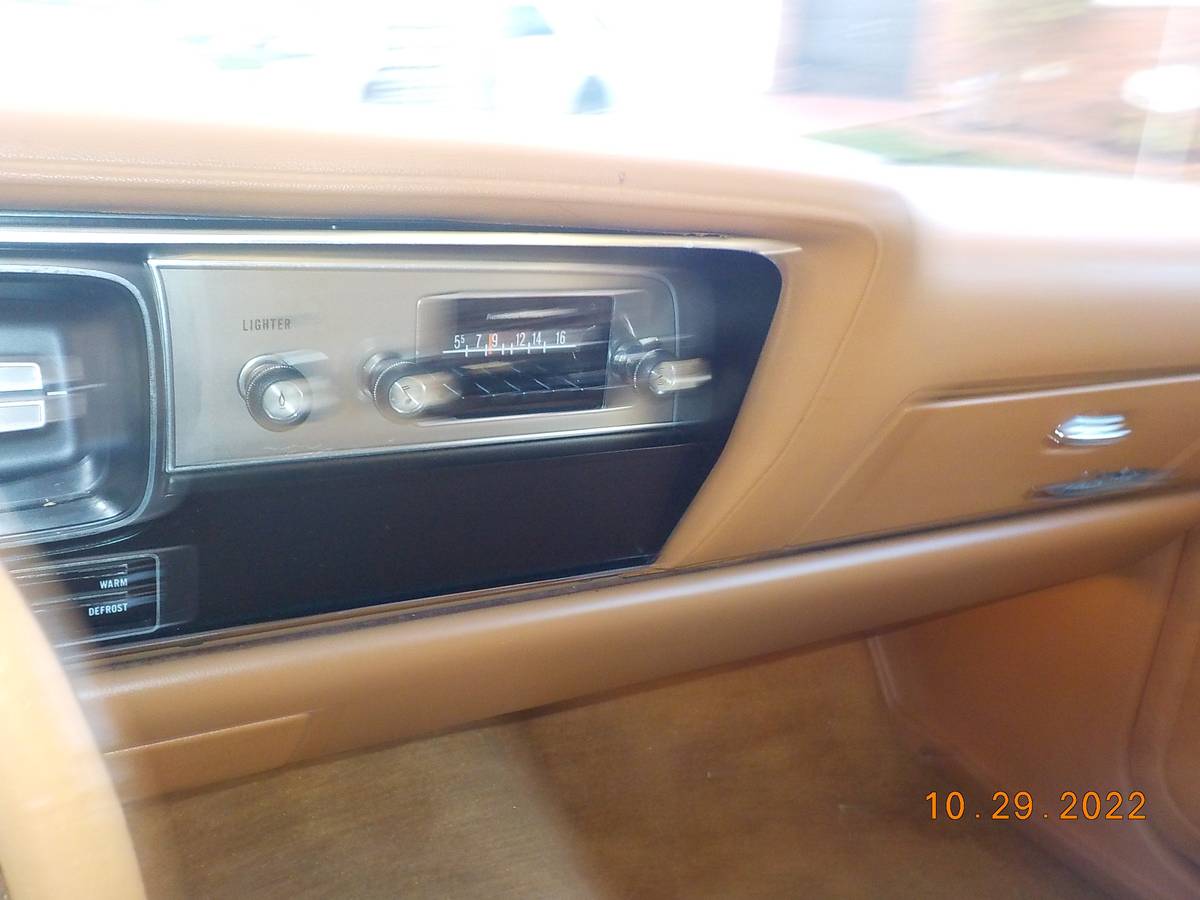 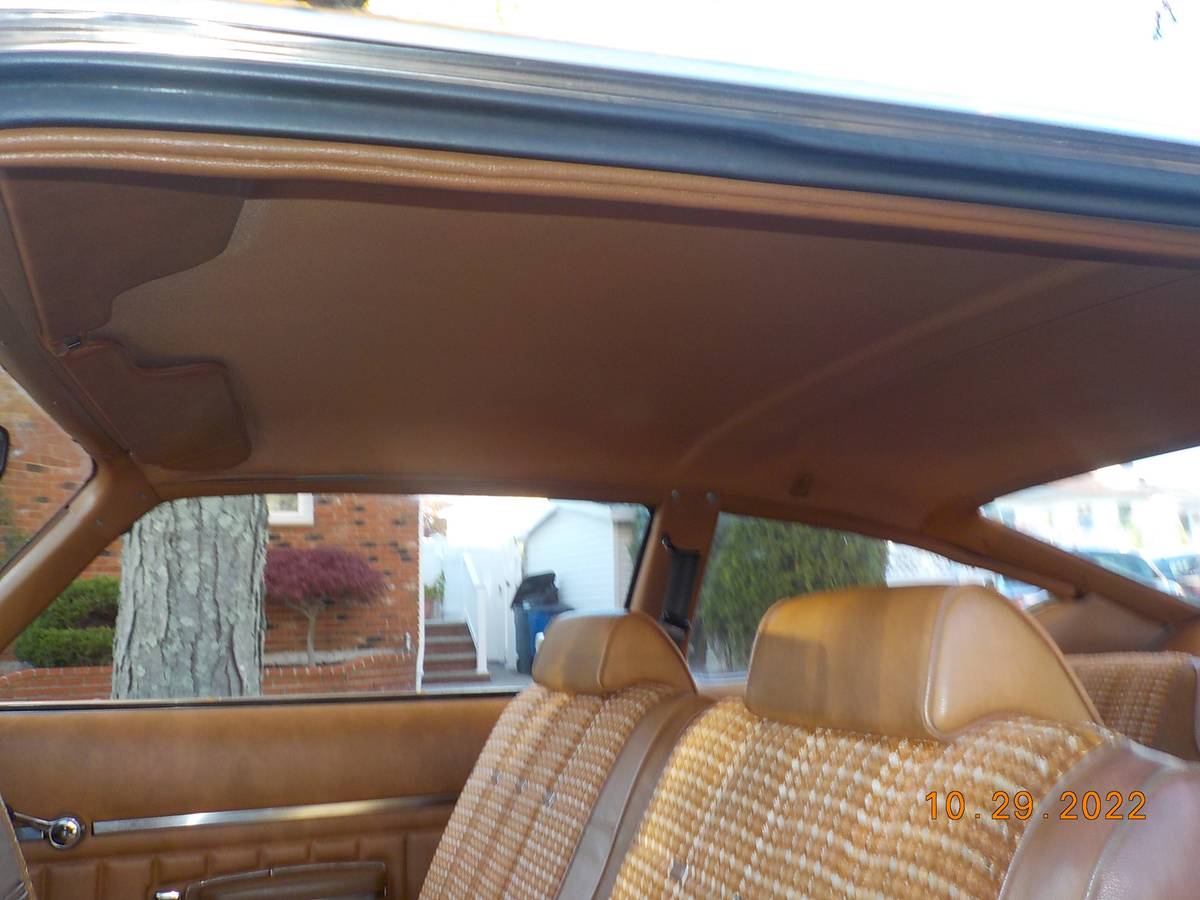 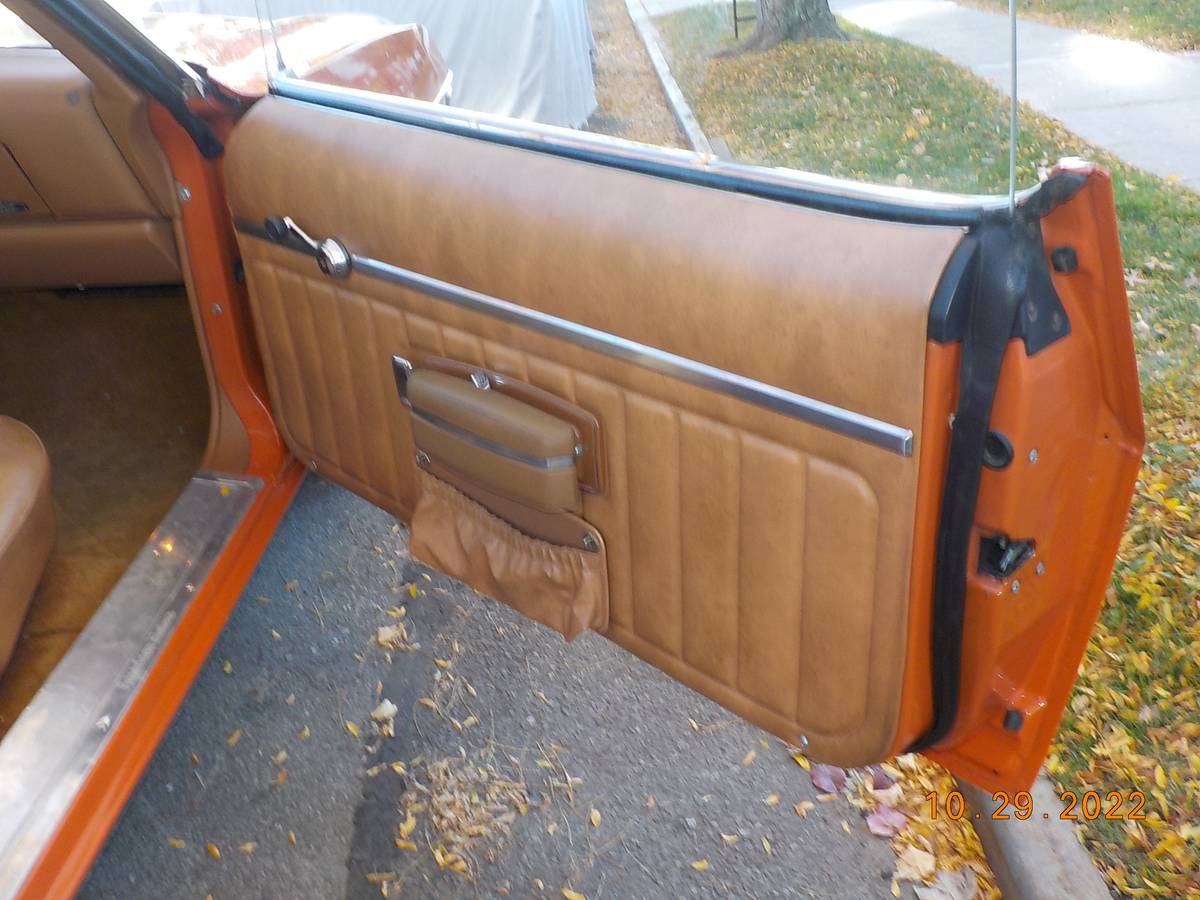 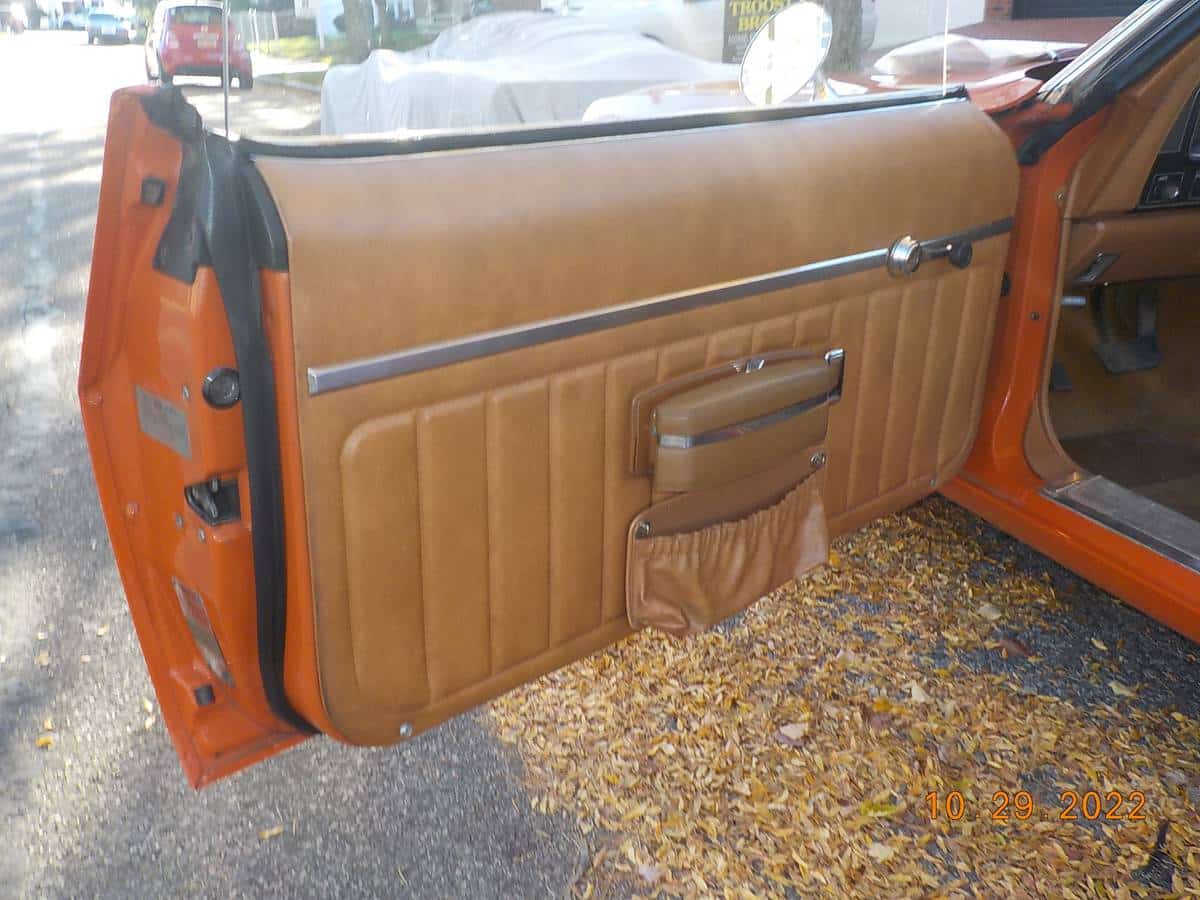 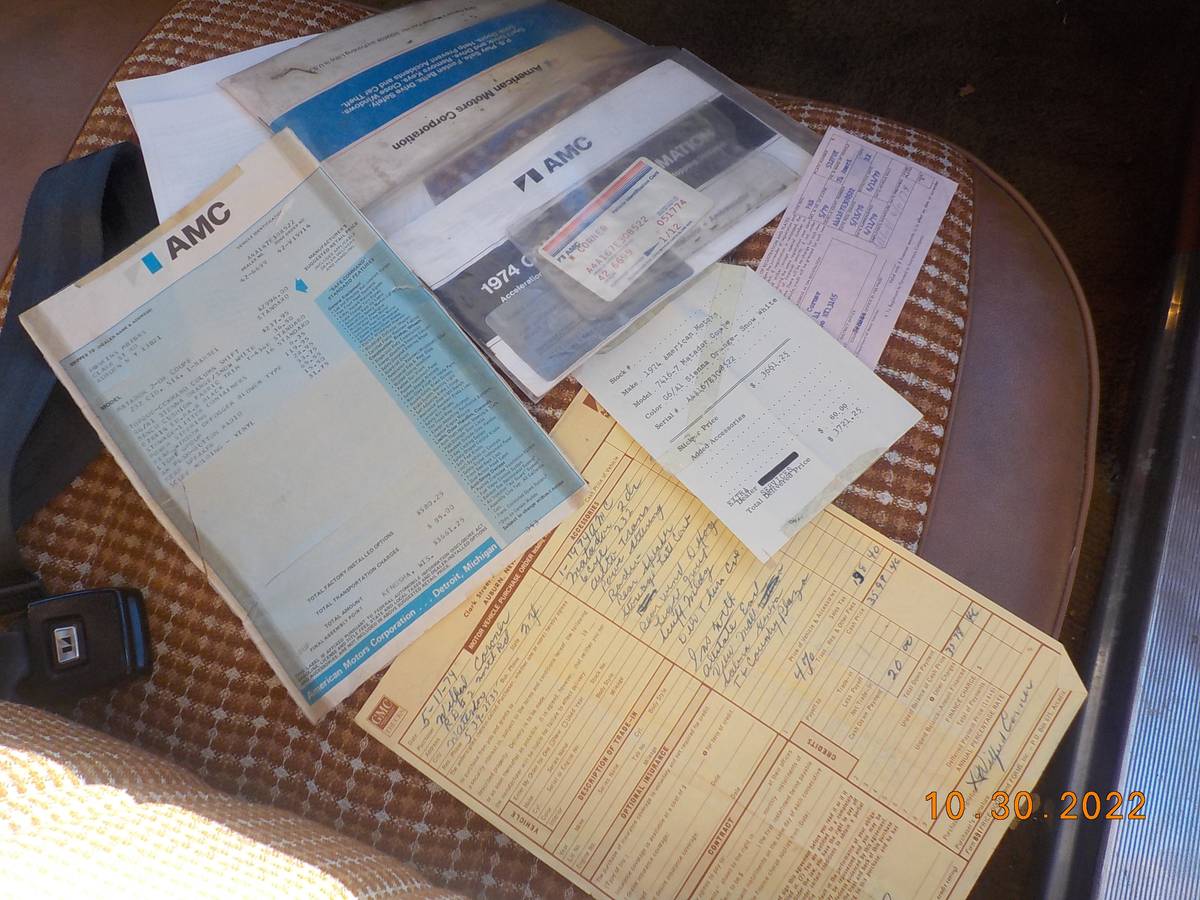 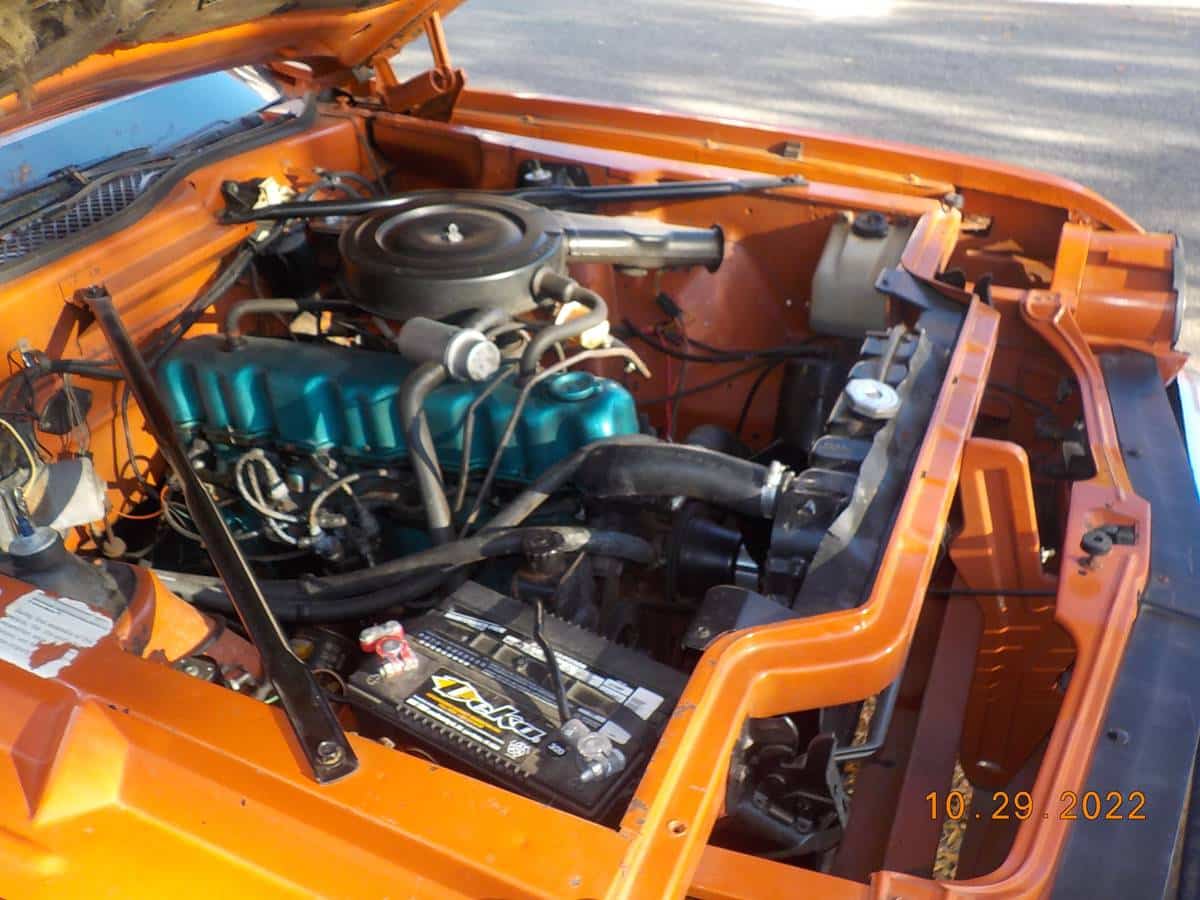 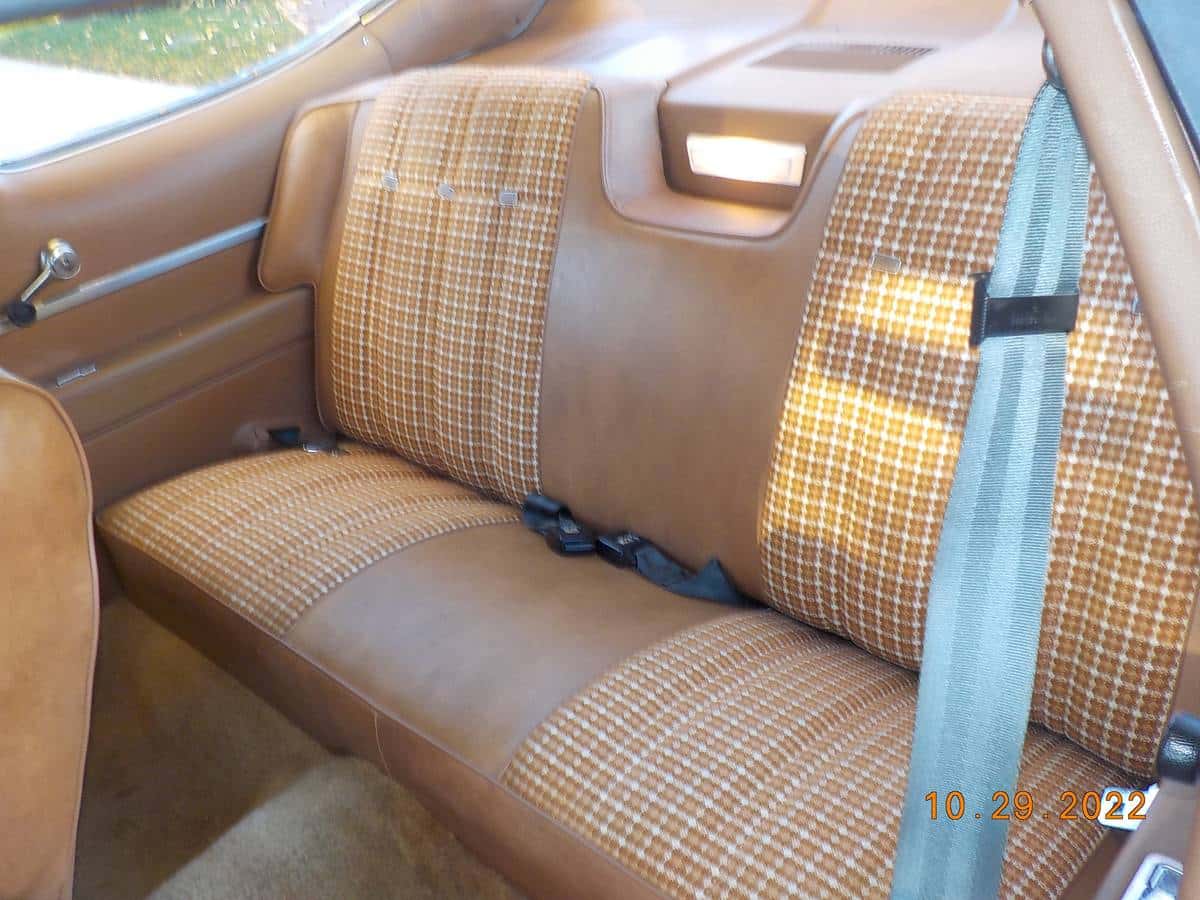 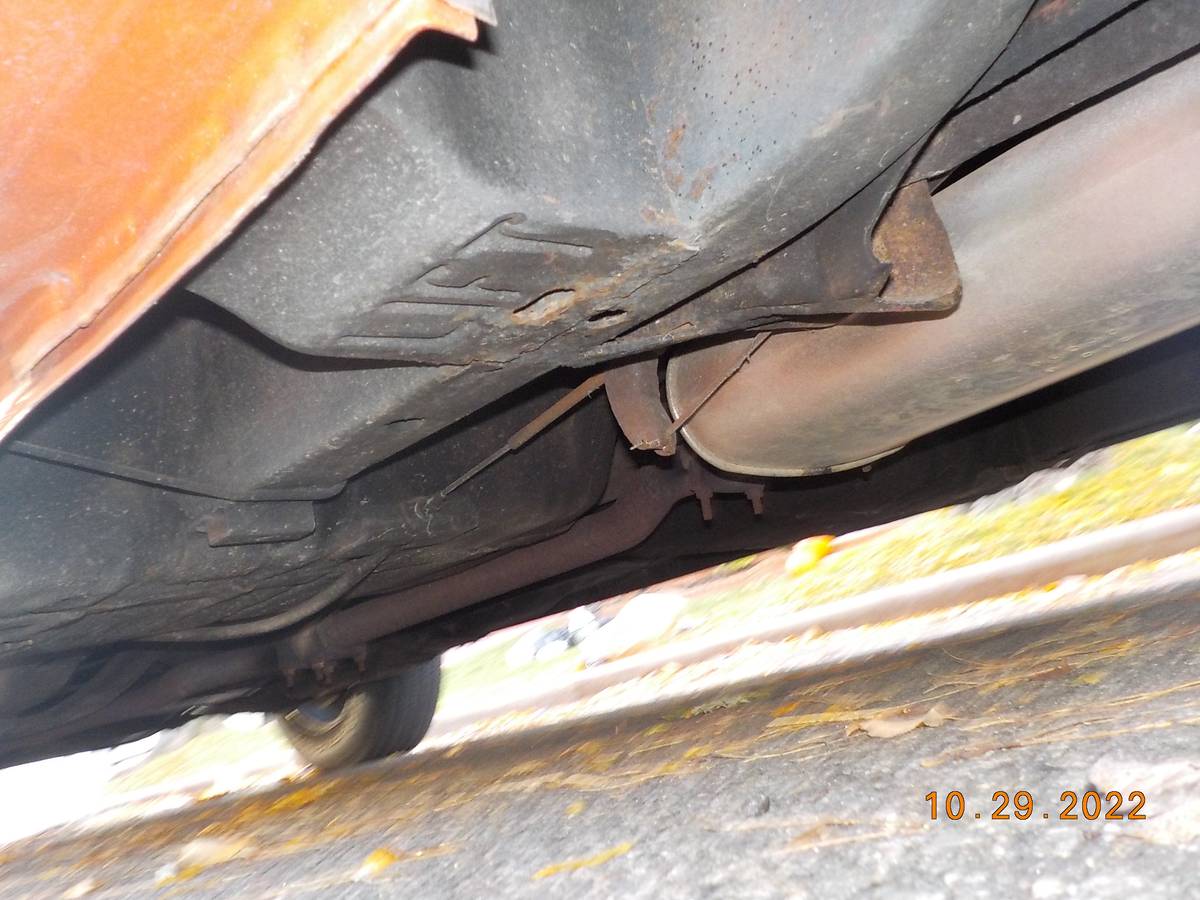 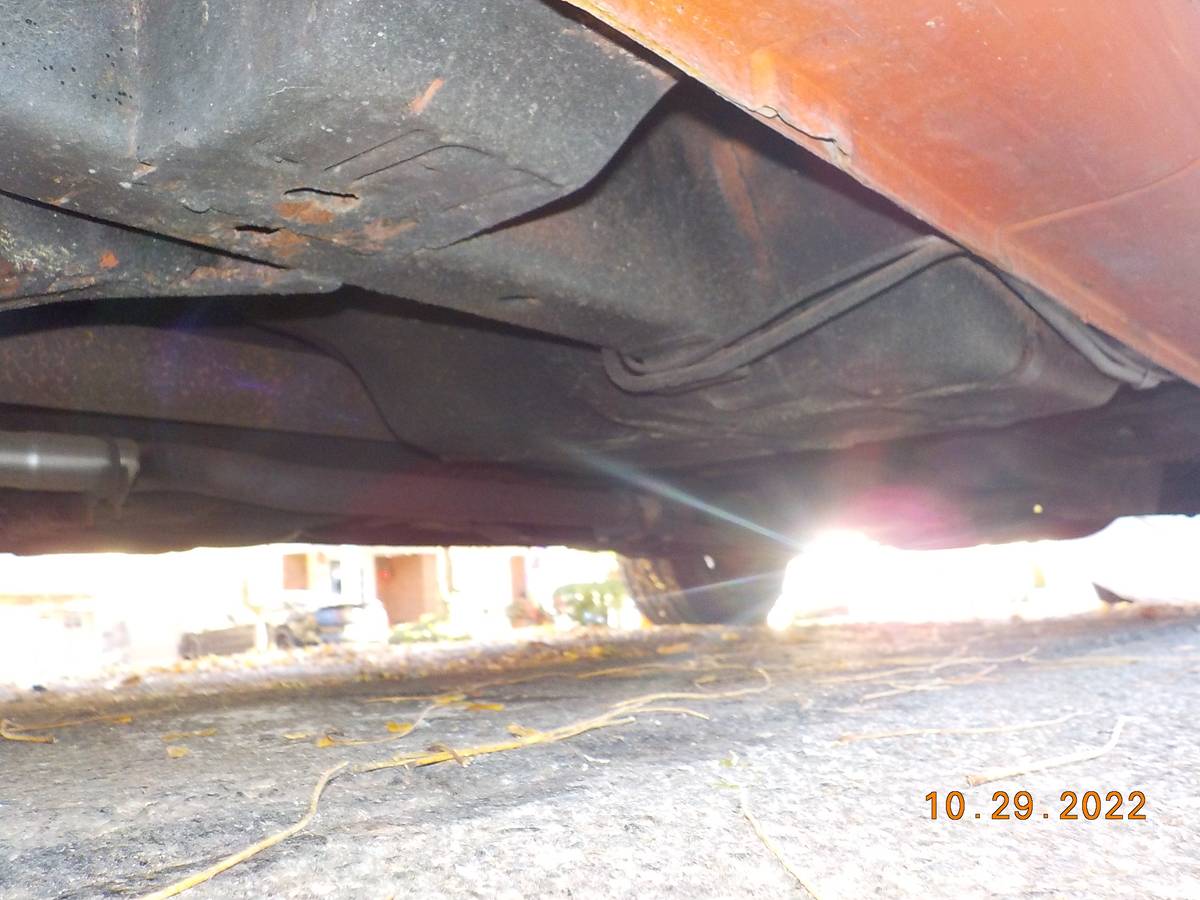 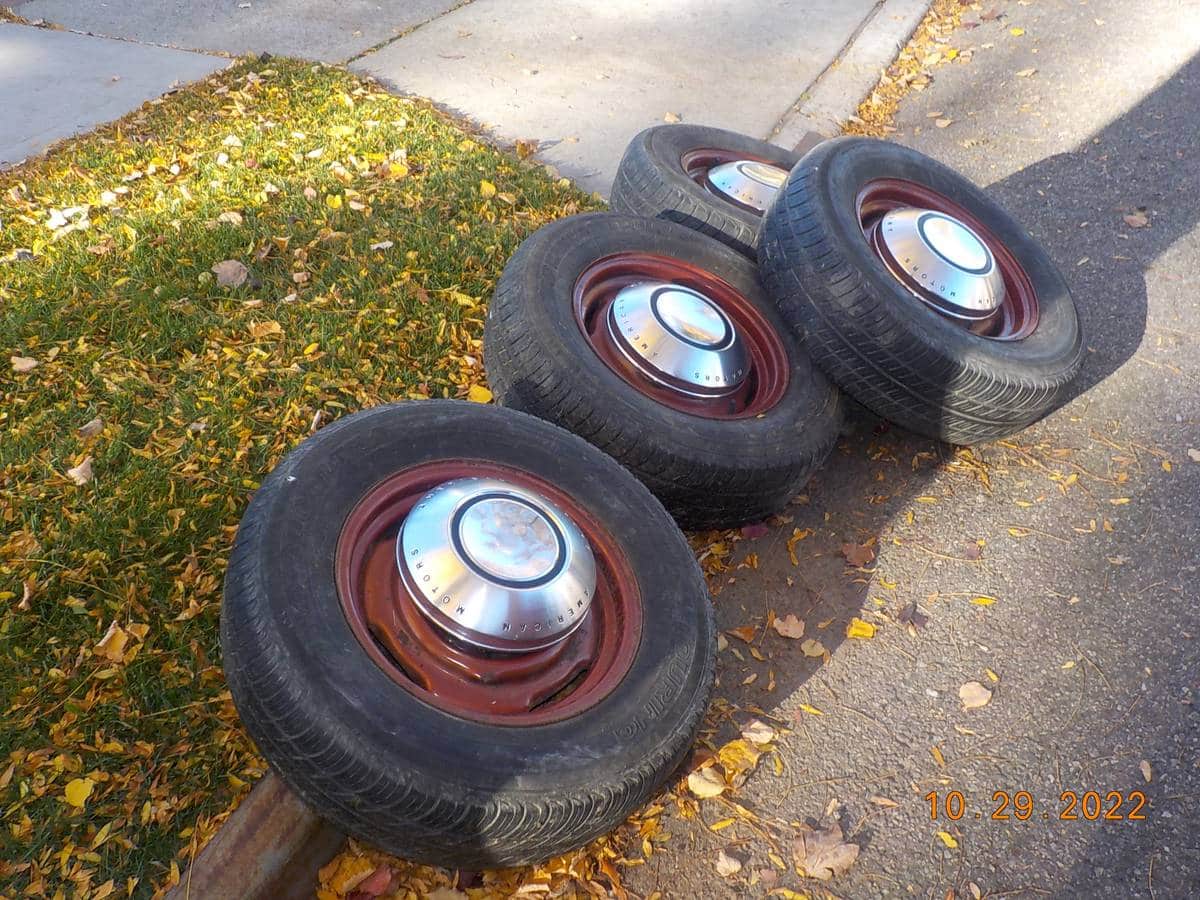 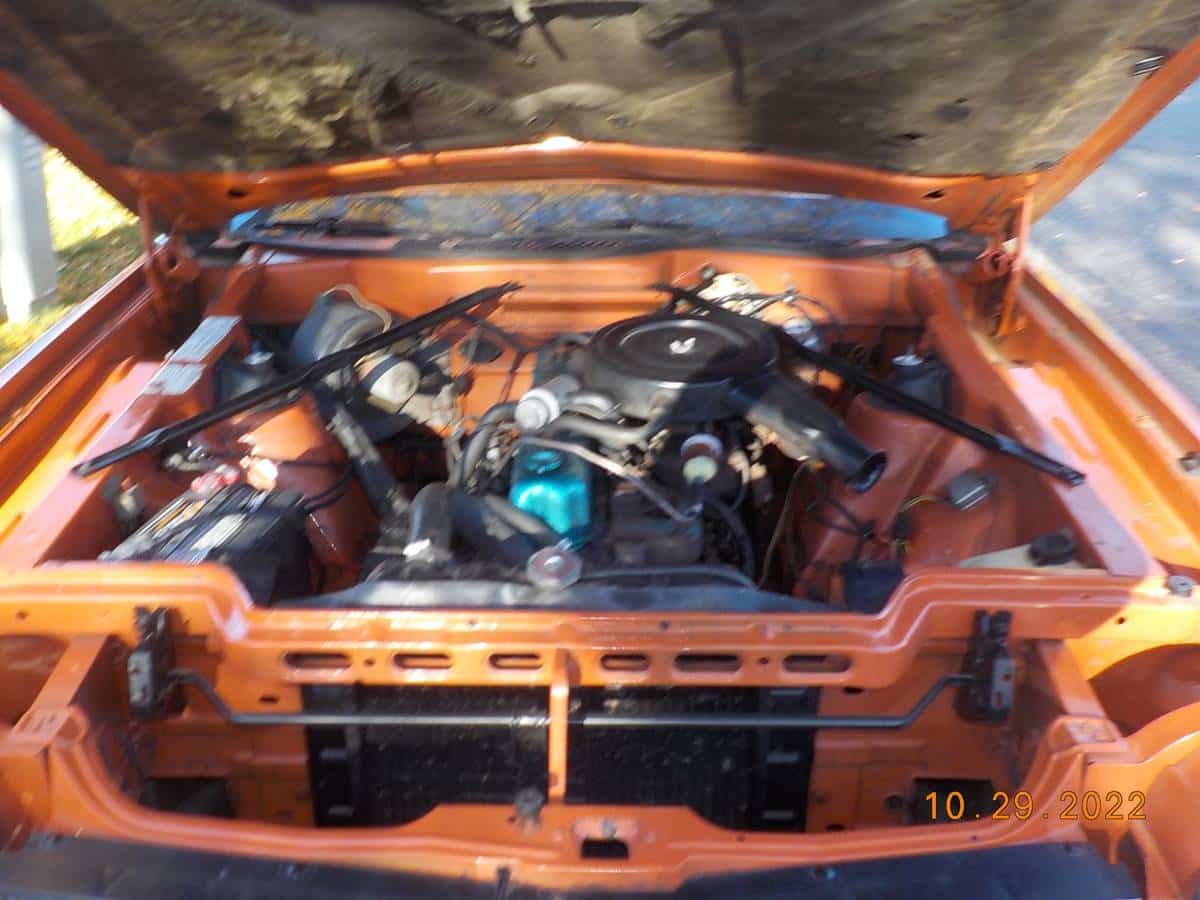 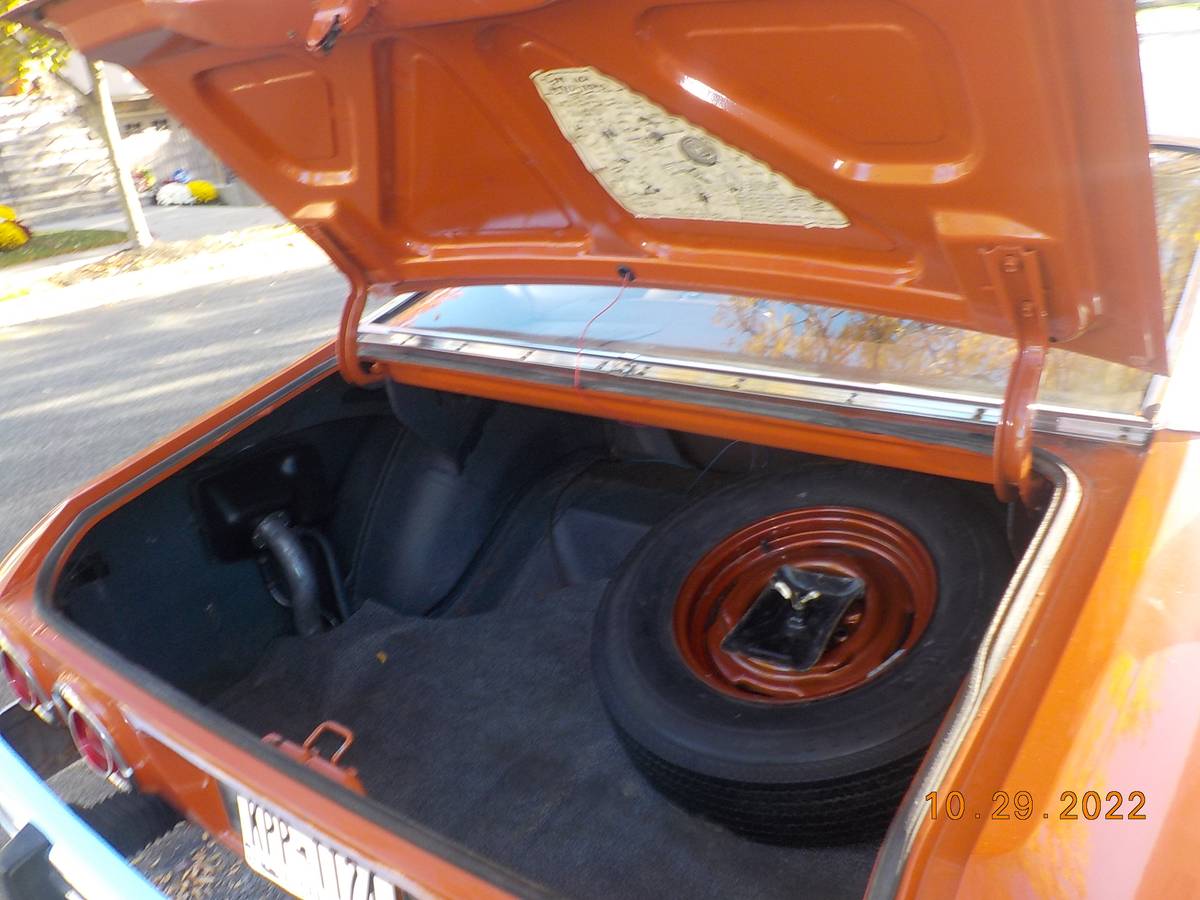 January 3, 2023 Update – The seller replaced their two-week-old Craigslist ad with a fresh listing.  This time, they elected to keep their $13,500 asking price the same.

December 15, 2022 Update – The seller replaced their expiring Craigslist ad with a fresh listing.  This time around, they listed their car at $13,500.

November 7, 2022 Update – Apparently, the seller decided to raise their asking price from $12,500 to $13,500 hours after we first featured it.  Judging from the comments we’ve received to date (see below) on this listing, we’re not surprised.

Throughout the 1970s, American Motors Corporation (“AMC”) offered cars styled a bit differently than their “Big Three” counterparts. While the AMC Gremlin and Pacer are the most familiar to most, the company’s second-generation, Matador arguably comes in a close third. Trying to capitalize on the growing mid-size, two-door coupe market, AMC stylists developed the coke bottle-styled Matador for the 1974 model year on a shoestring budget.  Most Matador buyers opted for one of several V8 power options featuring 304 or 401 cubic inch displacements.

The original owner of this 1974 AMC Matador coupe, currently listed here on Craigslist in Staten Island, New York, opted to keep the options to a minimum.  Besides opting to keep the standard 232 cubic inch inline-six, the original owner only splurged on power steering and AM radio as the other major options.   Since leaving the dealership, this 1974 AMC Matador is a survivor-quality example with just under 27,741 original miles.  By our math, that rounds up to 28K, not down to 27K, as the seller indicates in their listing.

Currently offered for $16,900 (the last ask was $13,500), Classic.com, the analytics and search engine for the collector car market, confirms the ask is slightly below the one-year rolling average of this guide’s summary for second-generation AMC Matador coupes produced between 1974 and 1978.  By clicking on the green dots in the graph below, you can navigate to each comparable car sold as a way to help you evaluate the price of the Matador featured here:

As a second data point, the  Collector Car Market Review Online Tool reveals the seller’s ask falls between this guide’s #2 Very Good” estimate of $10,075 and its #1 “Excellent” appraisal of $16,250 before making a twenty-percent deduction for the standard inline-six power and a lack of factory air conditioning

The 1974 model year introduced an aerodynamically styled fastback coupe with pronounced “tunneled” headlight surrounds. The Matador coupe was the only all-new model in the popular mid-size car segment, targeting the Chevrolet Chevelle, Ford Torino, and Plymouth Satellite Sebring. Dick Teague, AMC’s vice president of styling at the time, provided styling direction using feedback from race car driver Mark Donohue.  AMC’s styling department had greater freedom because of a decision to design the new Matador strictly as a coupe, without the constraints of attempting to have the sedan and station wagon versions fit the same body lines.

The front end of the 1974 Matador drew inspiration from the ’64 Rambler American.  This was one of several distinctive elements as the long-sloping hood was set off by deeply tunneled headlamps between a broad grille with turn signal lamps resembling driving lamps.  The forward edge of the hood was part of a character crease line that went completely around the middle of the car and continued across the rear end. The coupe’s doors were extra long and featured frameless glass. The B-pillar was also distinctive, and the quarter side windows sloped with the roofline. A long low hood and a tall, short rear deck enhanced the coupe’s wind-shaped look. The new coupe featured a unique design to avoid the massive, blockish look.  The bodywork flowed underneath the coupe’s broad grille with tunneled headlamps in the rear with an uninterrupted design with the four round taillamps and an indented license plate area. At the same time, the bumpers were free-standing, with rubber gaiters concealing the retractable shock absorbers.

Sales for the long 1974 model year totaled a respectable 62,629 Matador coupes. Unfortunately, in typical AMC fashion, sales quickly tapered off in subsequent model years.  A new grille for the coupe was introduced for the 1976 model year. Two rectangular panels with horizontal grille bars met in the center, and rectangular park and turn signal lamps replaced the previous round ones.

Mileage rounding error aside, this 1974 AMC Matador presents itself as a very nice survivor-quality example, albeit one with the entry-level powerplant and trim.  While we are fans of Cragar SS wheels, we would reinstall the original steel wheels and poverty hub caps as those accentuate the entry-level vibe this Matador otherwise displays.

If you are serious about buying this Matador, you can start the conversation by calling the seller at (718) 200-1013.  When you connect, please remember to mention you saw their rare entry-level AMC featured here on GuysWithRides.com. Good luck with the purchase!

“Rare opportunity rare chance to buy this beautiful 1974 Matador at low price, this car turns heads everyway you go! The engine it runs smooth the transmission shifts smooth also for 6 cylinder is pretty fast Machine easy over100mp! As you see on picture is in excellent condition in and out, it was garaged kept second owner car it still has the original ignition keys that open the doors and window sticker manual and original wheels. My ask price supposed to be $20k but my Friend Vito don’t have time to wait he need to let go selling way way to cheap call 347 631 949“

Show or go: What would you do with this survivor-quality 1974 AMC Matador for sale?  Please comment below and let us know!