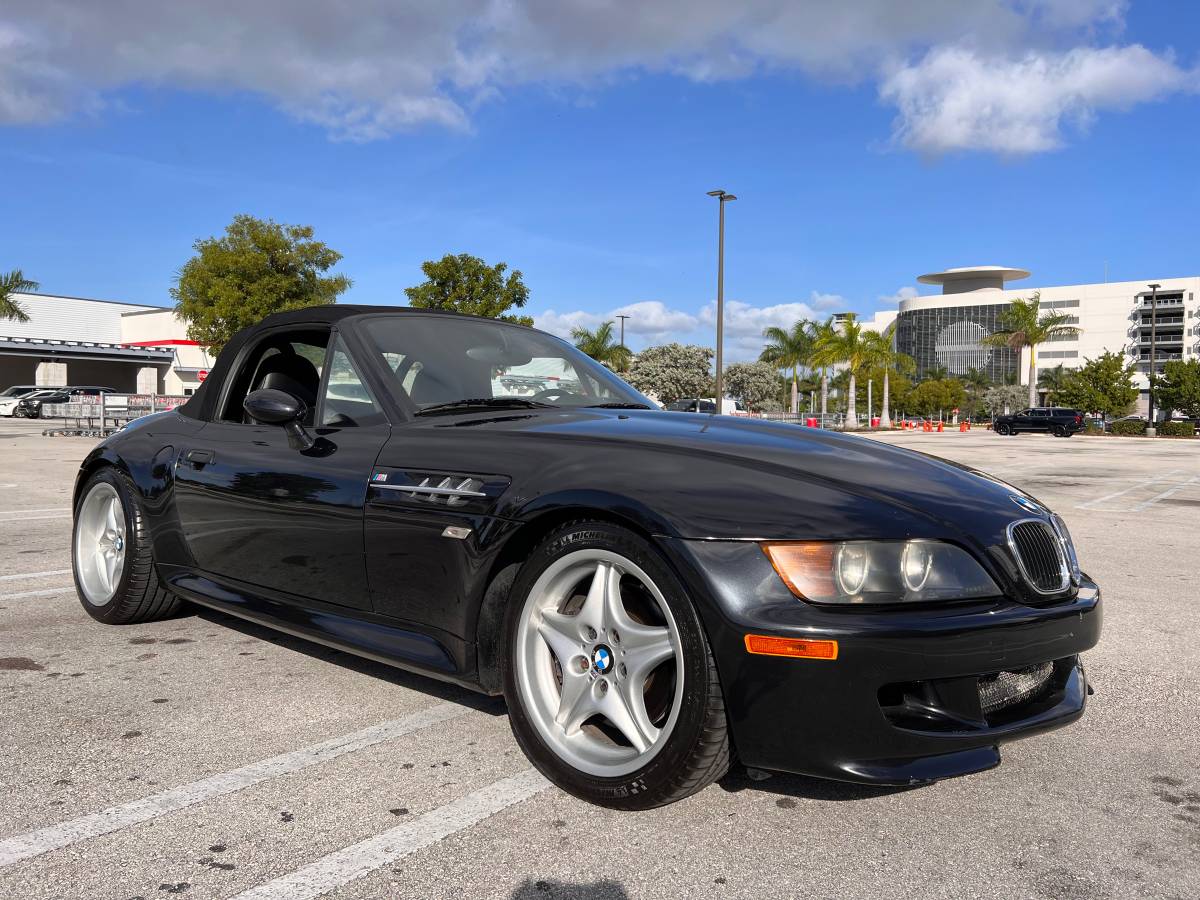 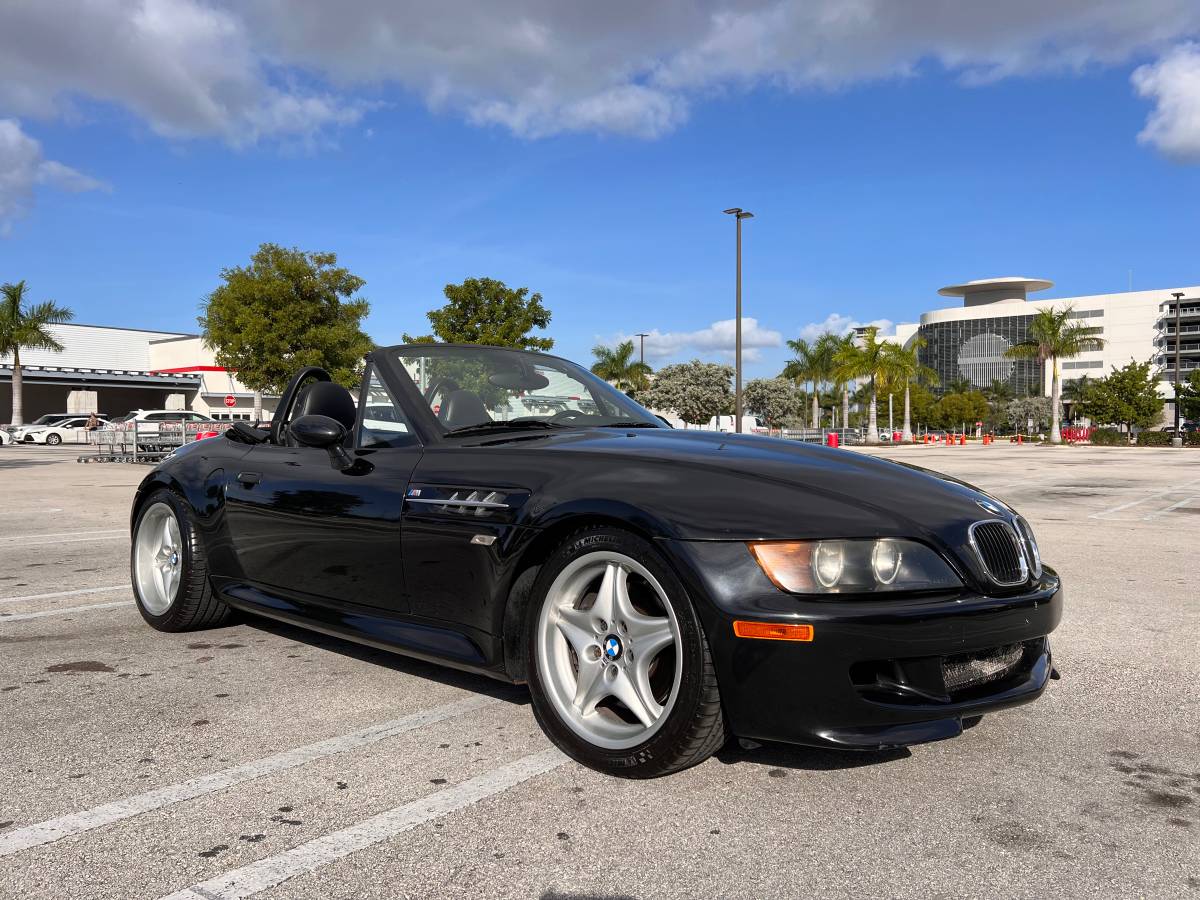 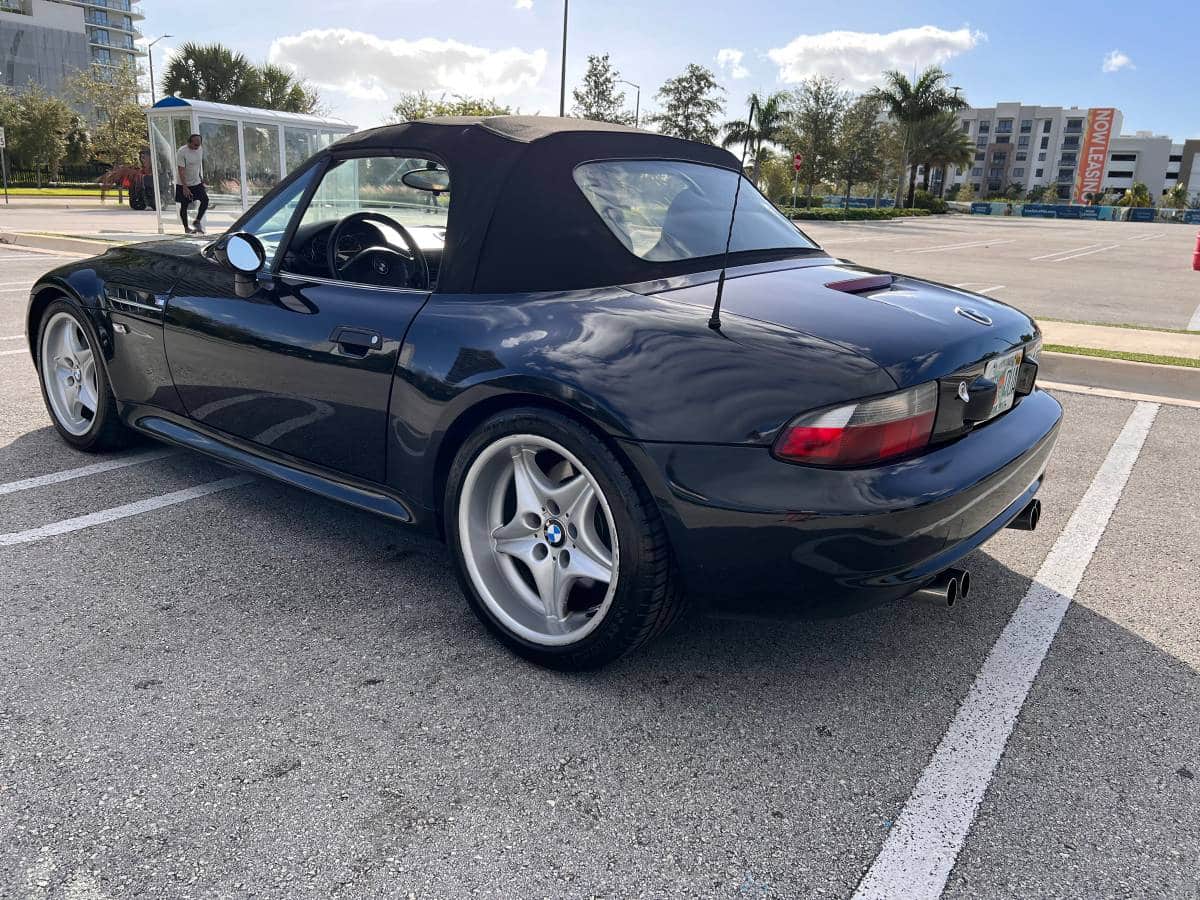 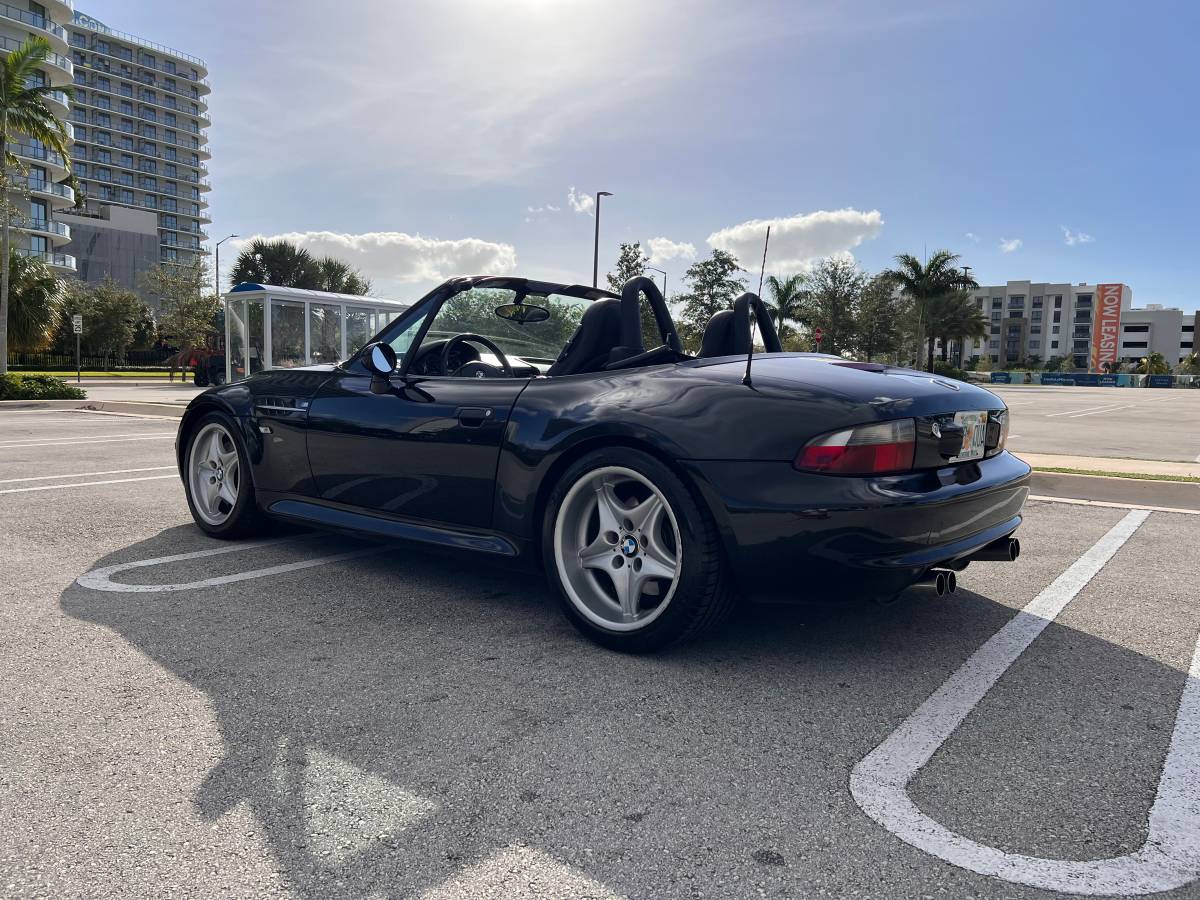 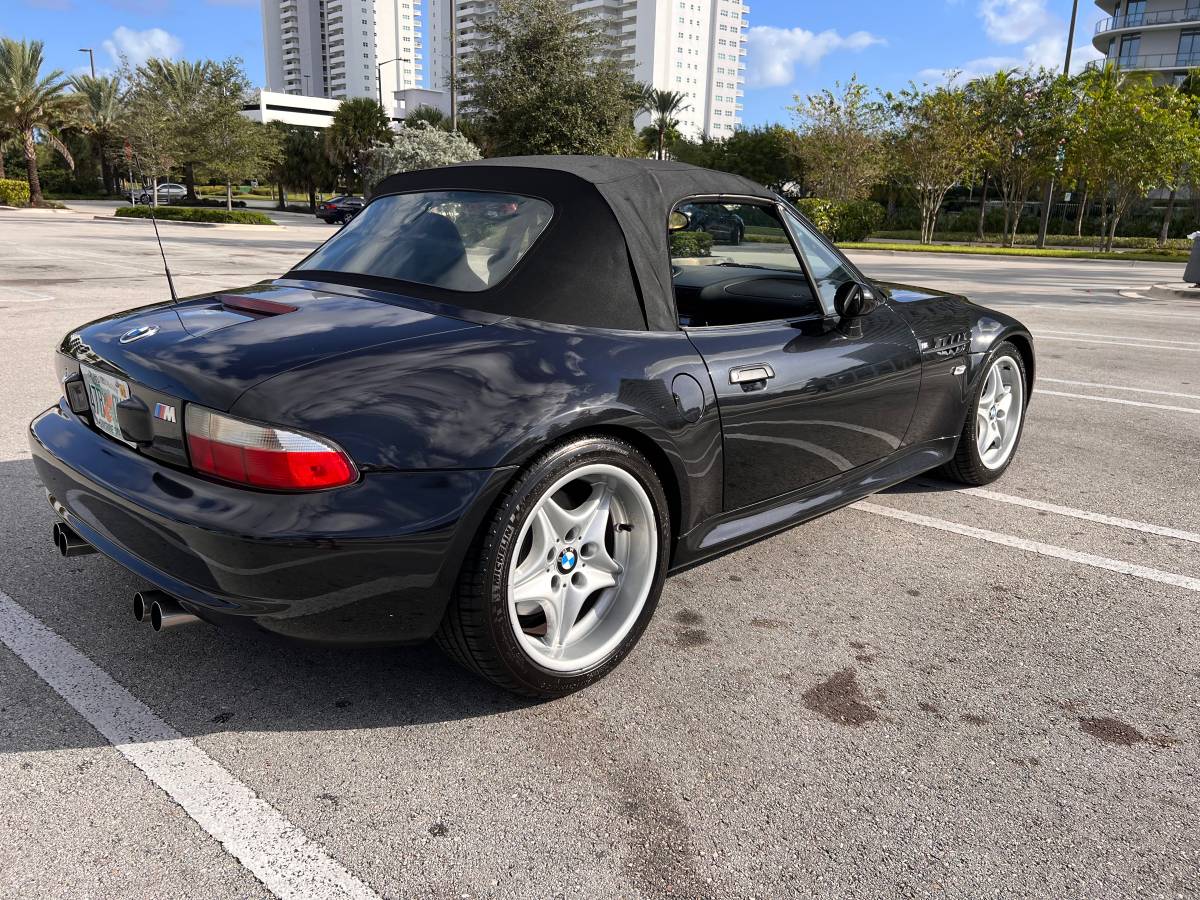 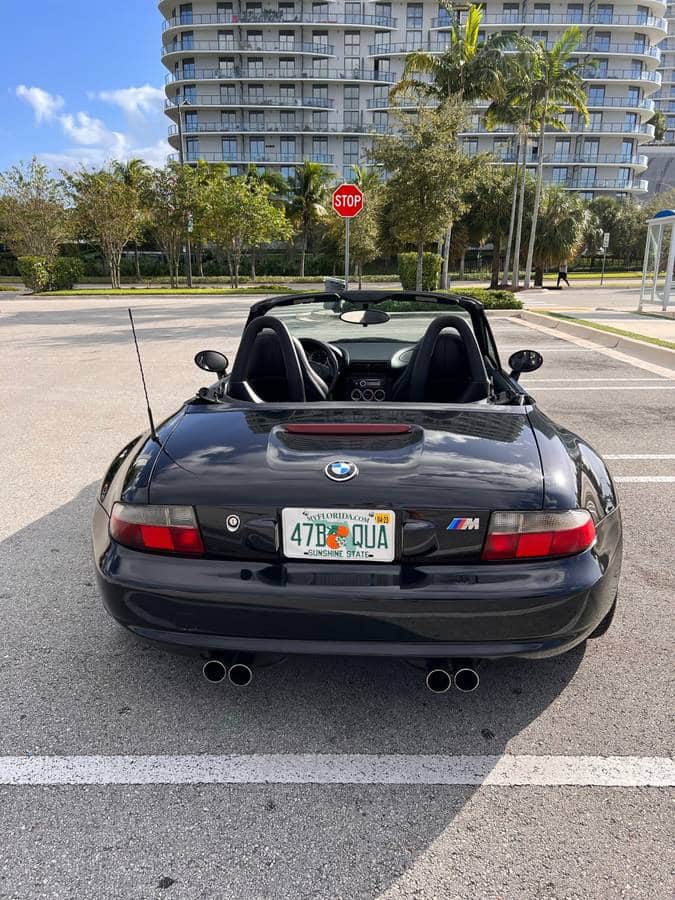 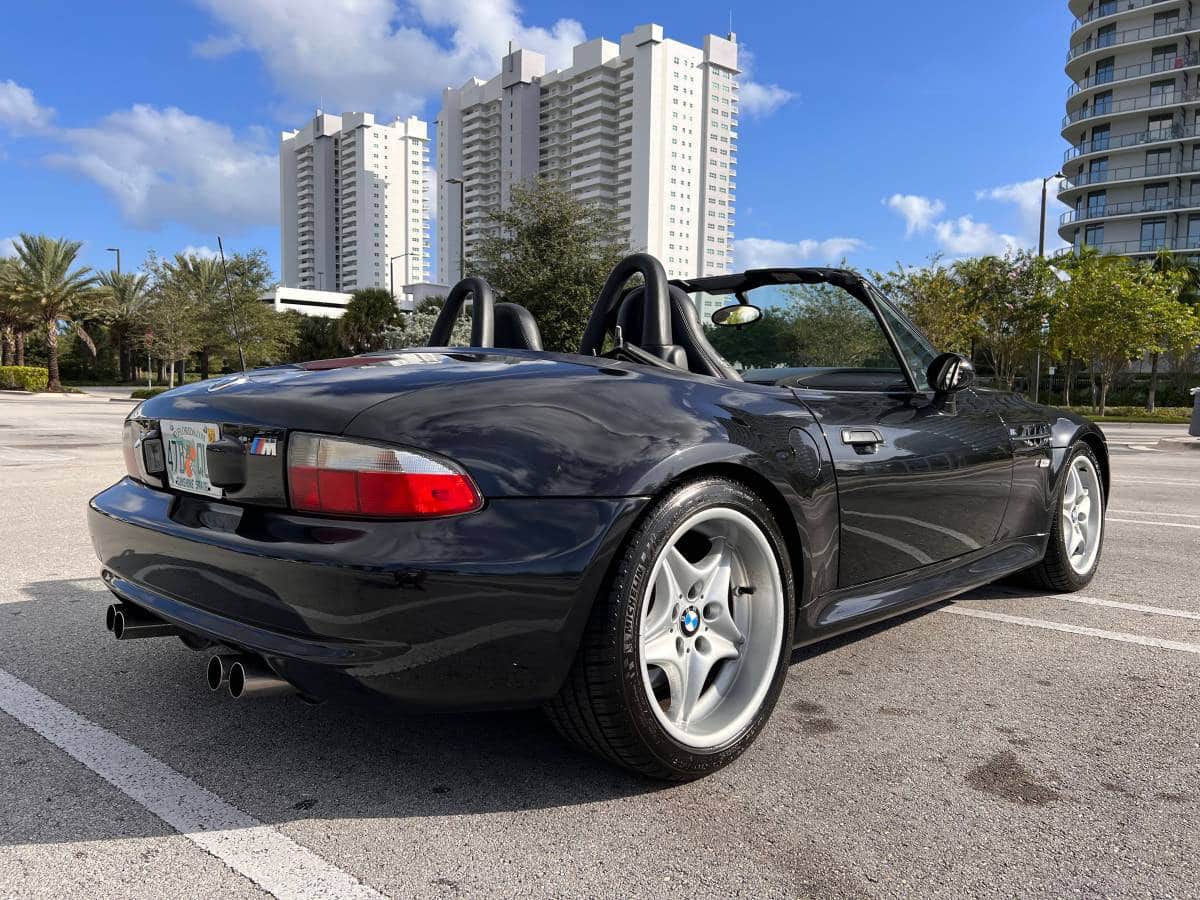 January 16, 2023 Update – The seller lowered their asking price to $16,000 just before their initial Craigslist ad is set to expire.

Do you ever notice that there are cars that are seemingly always expensive, to the point that you almost block them out? Then one day, you see another listing for the same car and almost gloss over it, practically convinced it will be overpriced. That’s certainly the case with the BMW Z3 M Roadster, which seemingly never shows up in anything other than a time-warp condition with a very hefty asking price. That’s not the case with this driver-quality 1998 Z3 M Roadster, which has some wear and tear but still looks like a fun driver for the money.  It is shown here on Craigslist in Miami for $16,000 (the original ask was $18,000), it has over 100,000 miles and some tired cosmetics but is likely one of the cheapest ones out there. Comparing that price against the Classic.com model guide shows that the seller comfortably asks below the average sale price of nearly $23,000.

If you are serious about buying this fast and affordable Z3 M Roadster, you can start the conversation by calling or texting the seller at (786) 690-1098.  When you connect, please remember to mention you saw their BMW featured here on GuysWithRides.com.

An interesting thing about M cars from the late 1990s is how enthusiasts view them according to a few small but significant changes. The first is the engine: the first E36 M3 had the S50 powerplant, and the general consensus is that the later cars with the torquier S52 engine are the ones to have. The same goes for the Z3 M Roadster and coupe, but the needle sweeps a bit further as those cars started out with the S52 and a small batch got the most desirable engine of the early 2000s M Series, the S54. Personally, I don’t agree with some of this thinking, as my S50-powered M3 was heaps more fun to wring out than the later S52-powered convertible I owned for a short time. But when it comes to the M Roadster and Coupe, the S54 really was a fairly significant leap forward, so it’s not surprising to see quite a spread in value between the earlier and later Z3-based cars.

Now, the seller is doing himself no favors by listing the car with little information. No matter which engine you choose in a vehicle like this, the cooling systems are fragile, and the rear subframe is a known issue. To get top dollar for an E36-era BMW, you need to demonstrate that the brittle plastic cooling system parts have been replaced and upgraded and that your car doesn’t have rear subframe issues. When buying desirable cars at a discount, you must be willing to roll the dice a bit, but a phone call may also clarify any lingering questions. The black-on-black combination isn’t particularly rare among these cars, but it’s also attractive and a safe bet that it won’t be a difficult configuration to sell when you decide you’re done with it. The M Roadster appears to have been lowered, but I don’t spy any other modifications, and the soft top appears in good shape. If a quick call reveals the presence of service records, this looks like a smart buy all day long.

Worth a gamble: when the price is low enough, is it worth just throwing caution to the wind?