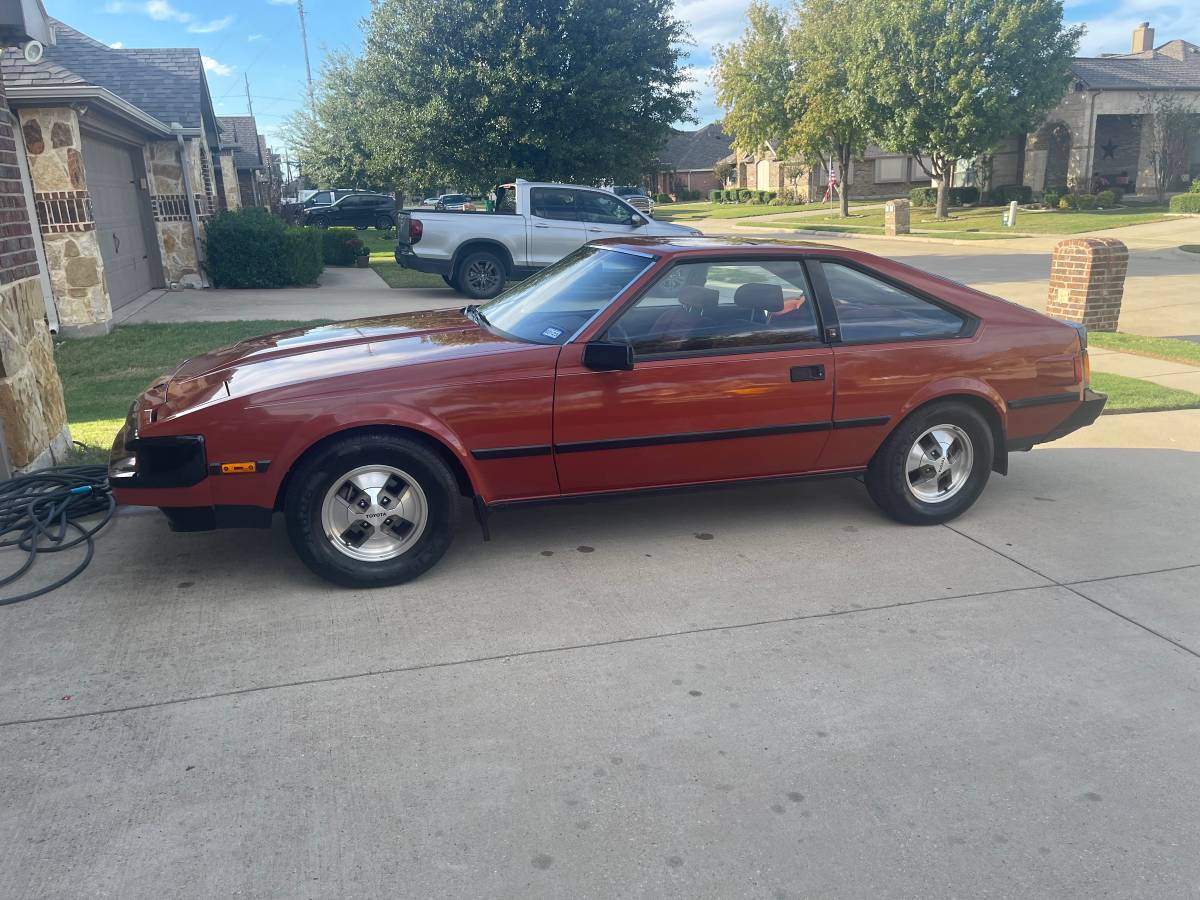 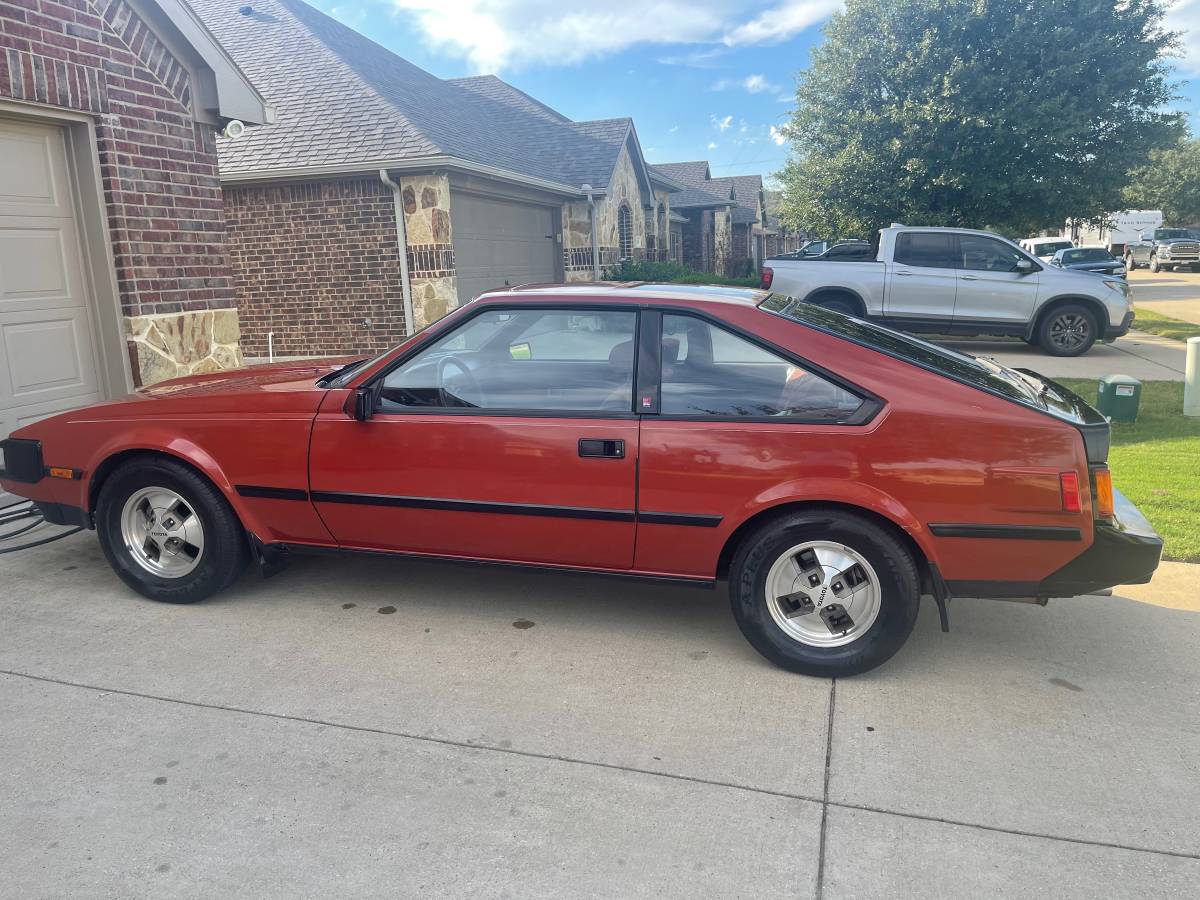 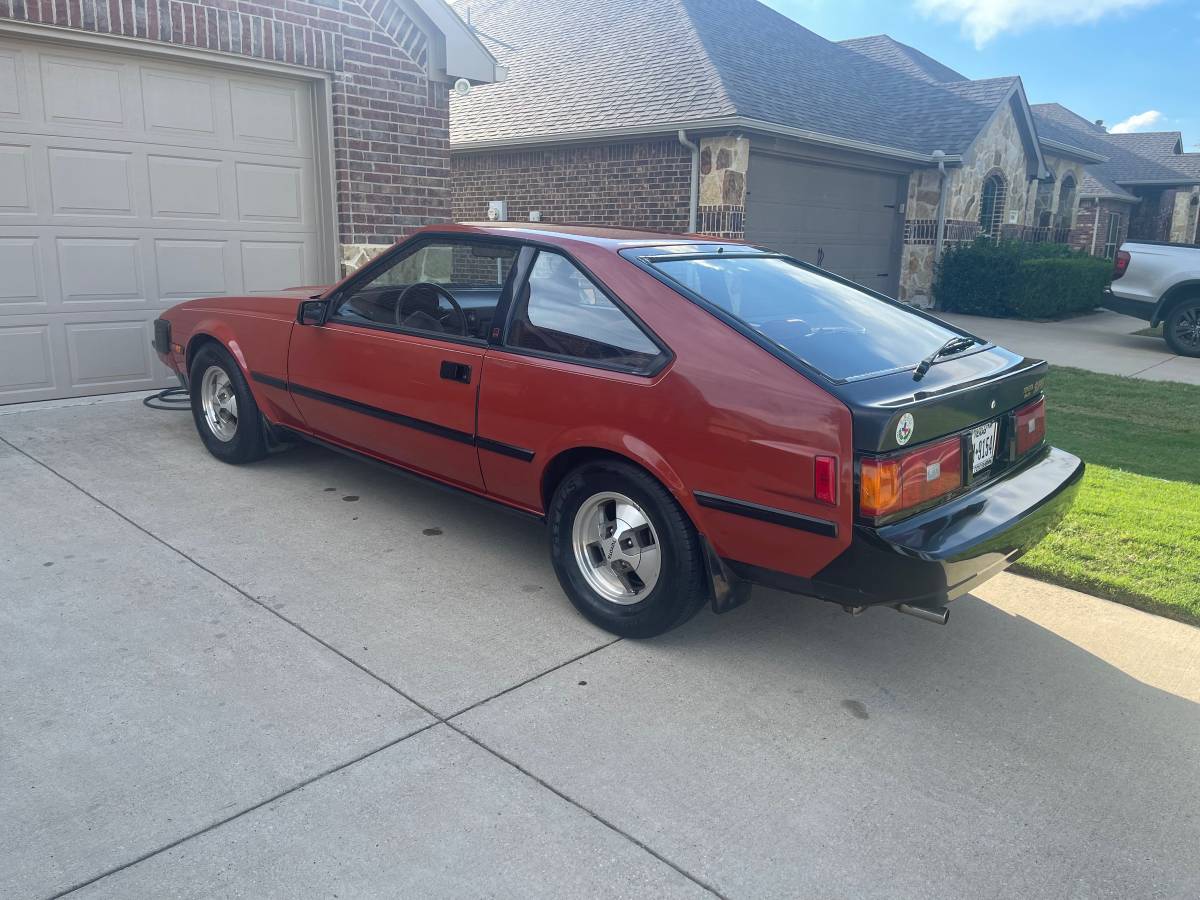 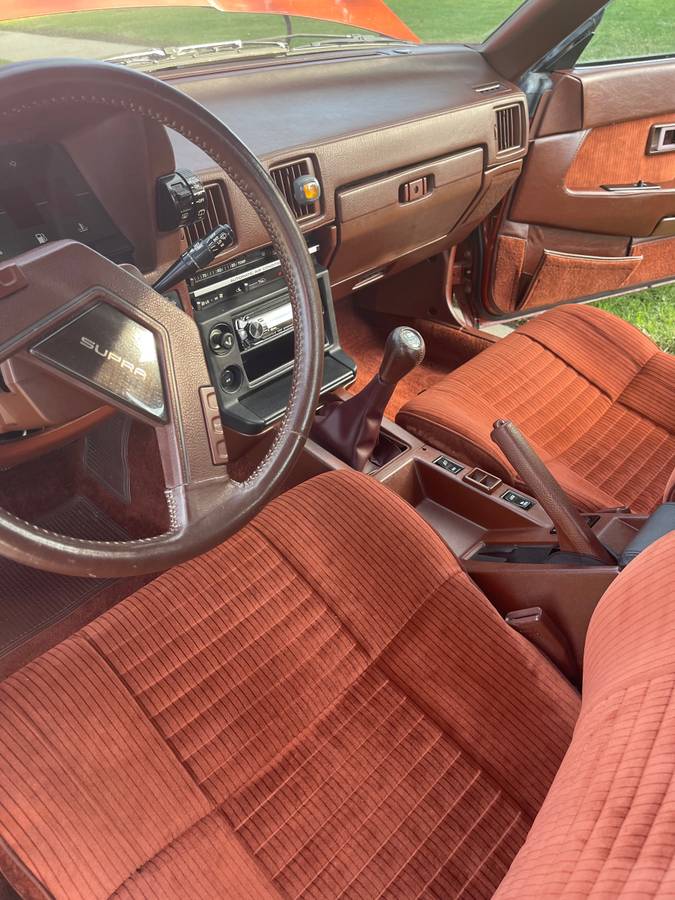 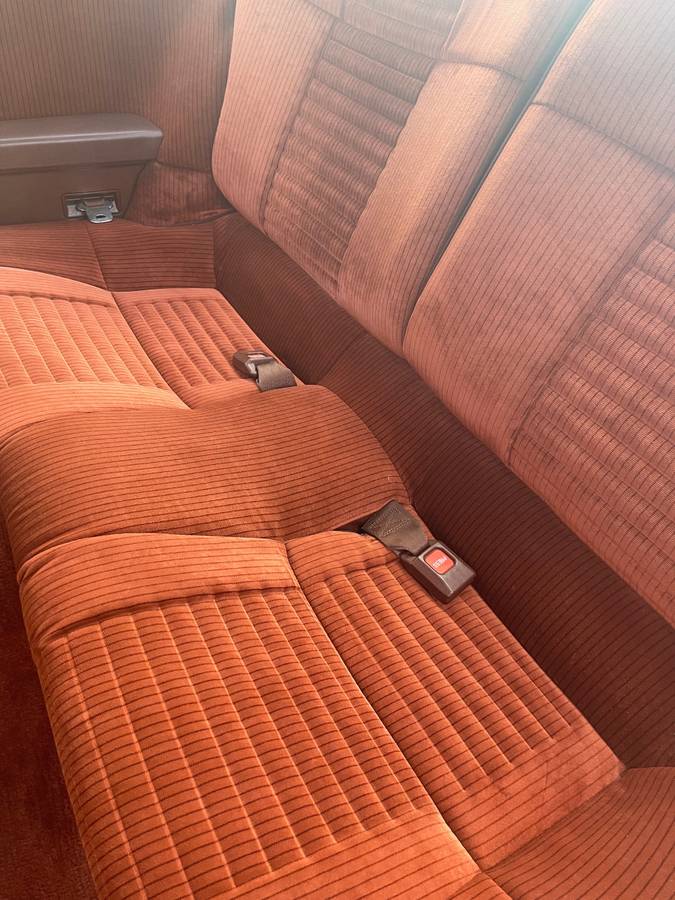 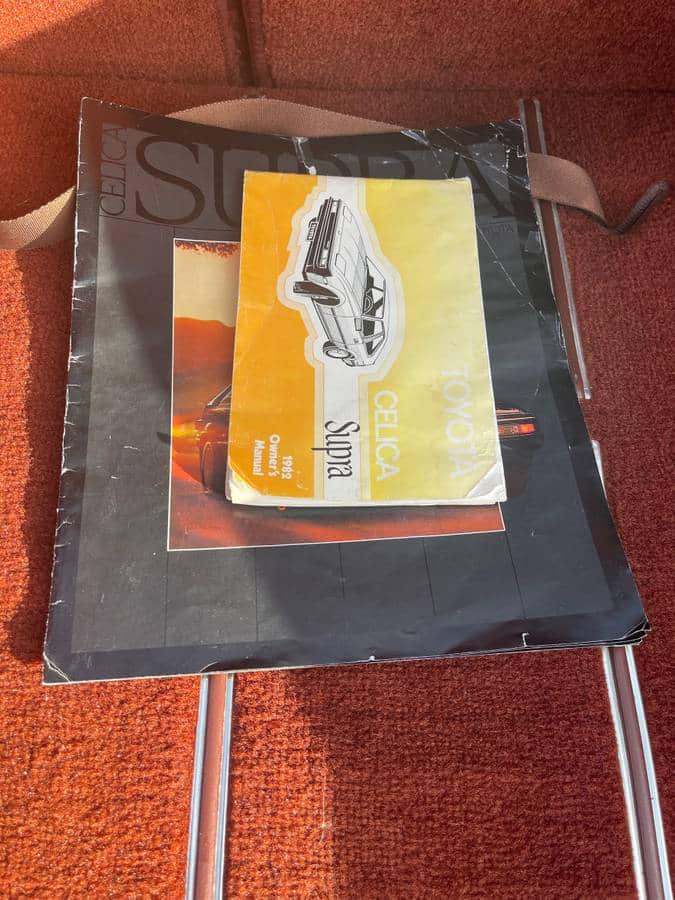 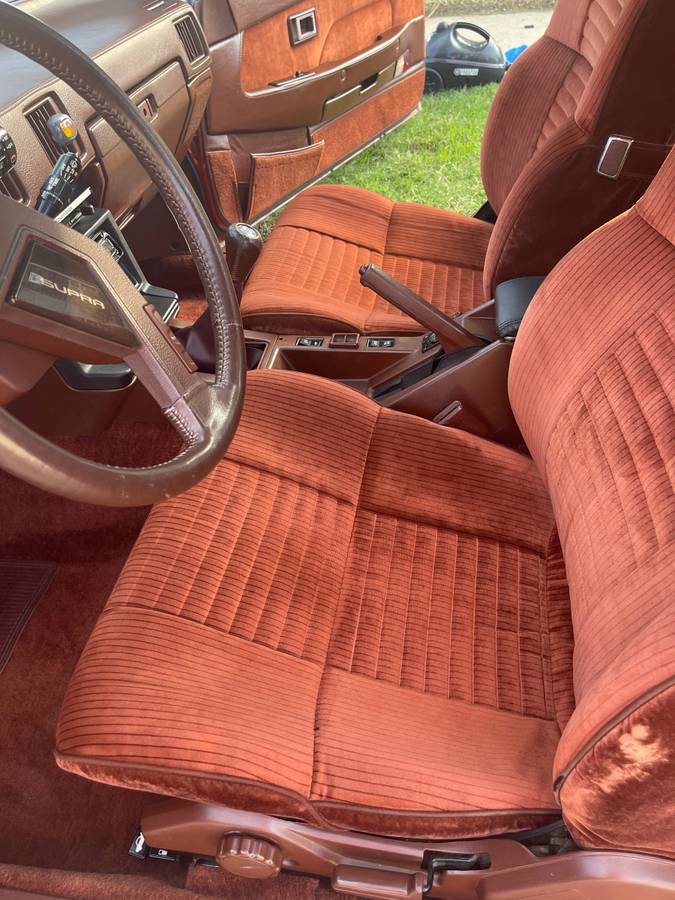 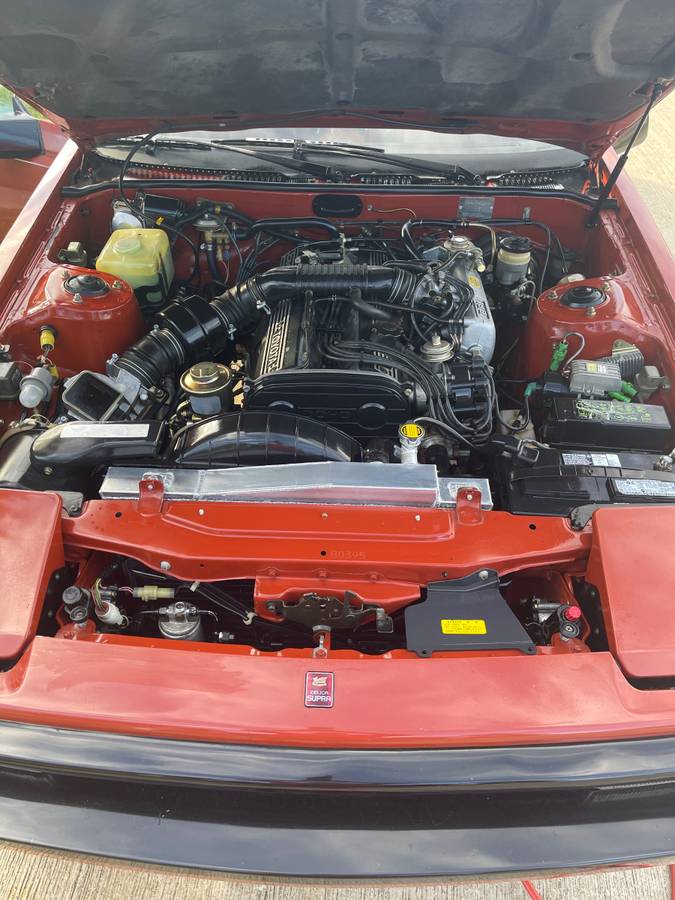 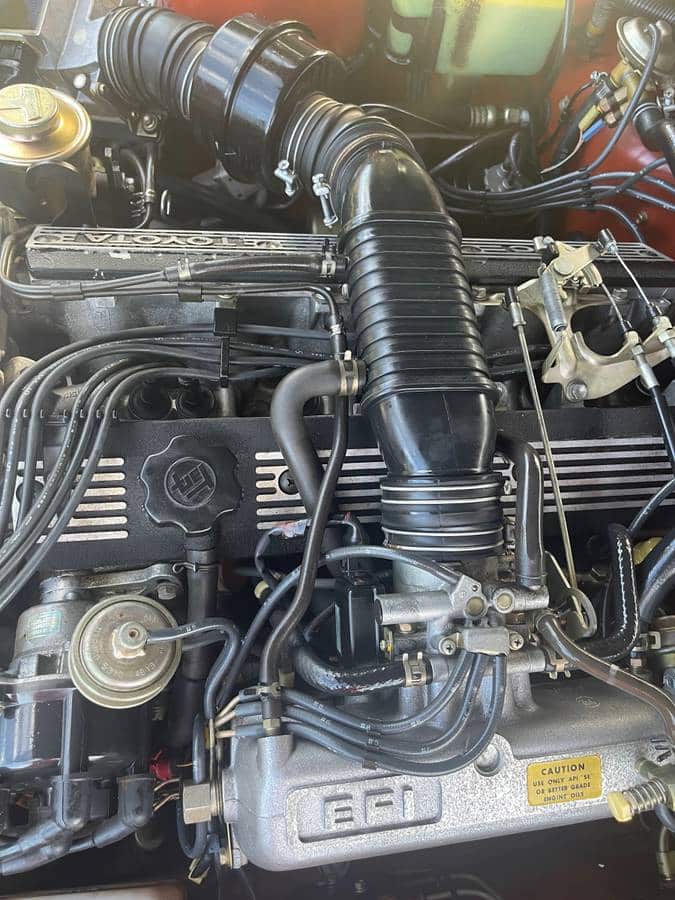 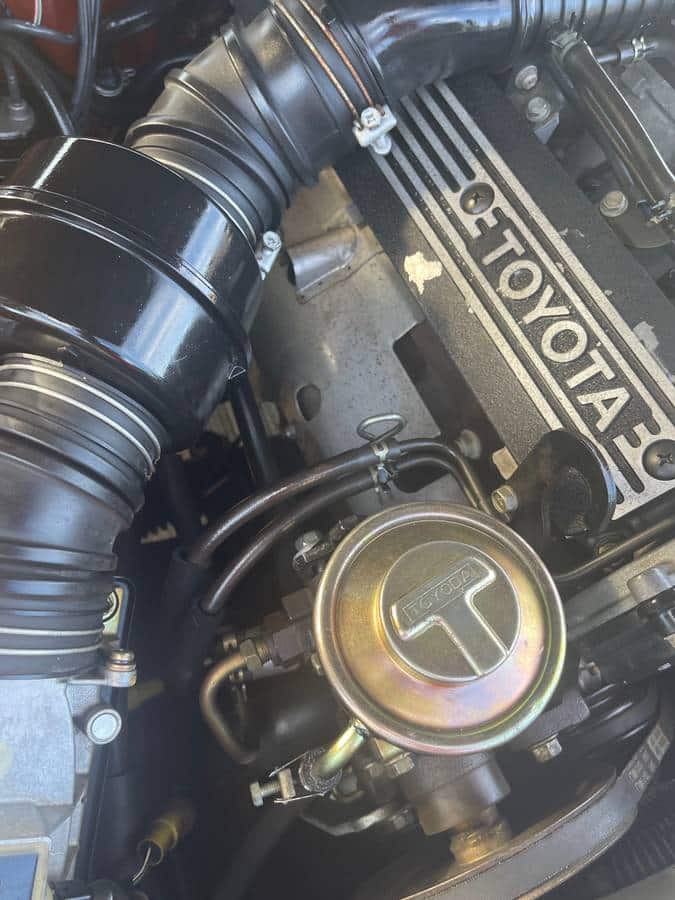 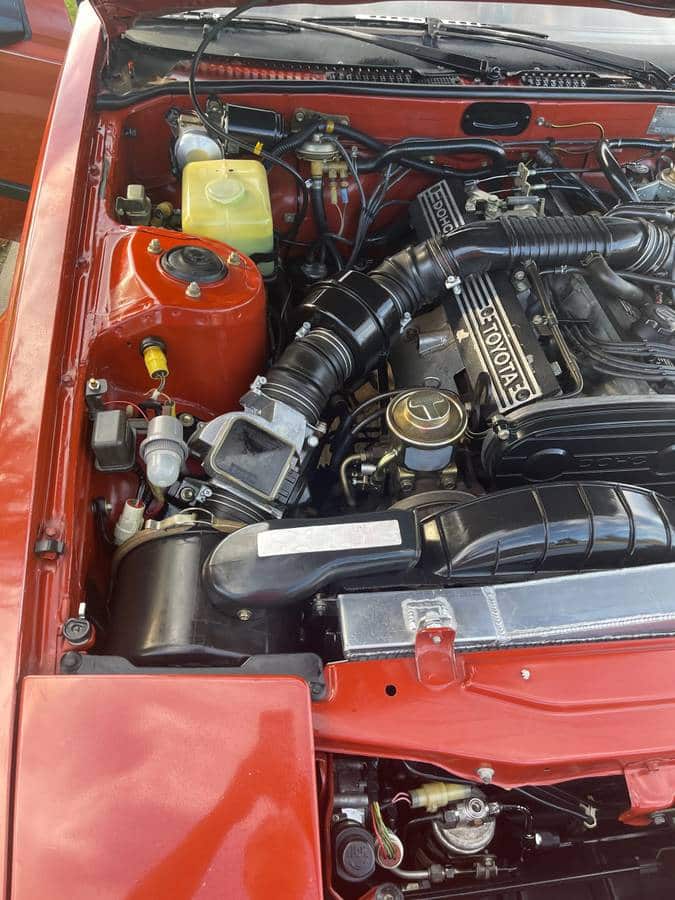 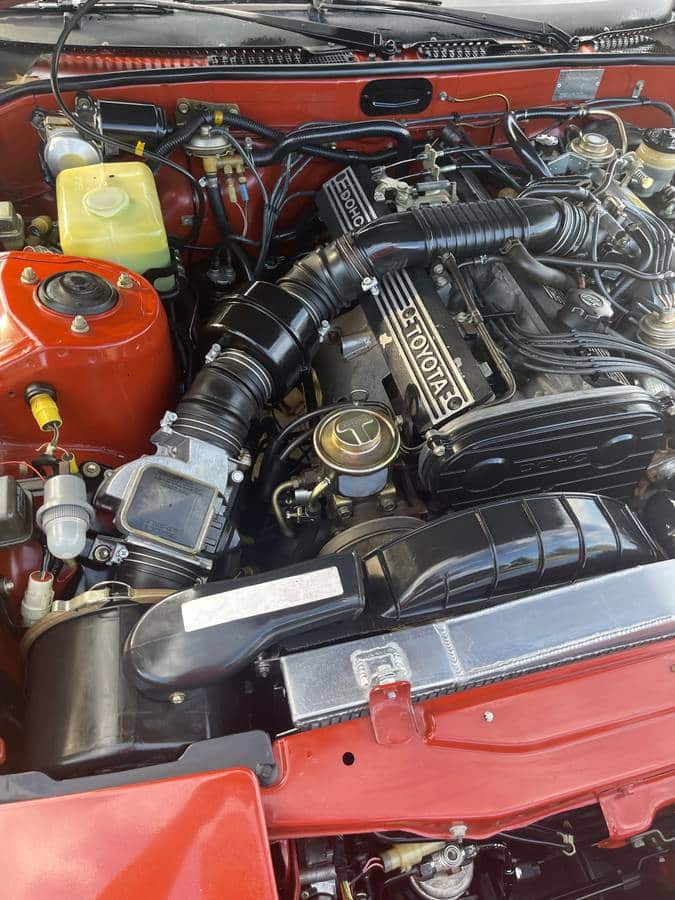 Toyota produced the second-generation A60 Supra, known by enthusiasts as the Mark II, for the 1982 through 1986 model years. Less known is that Toyota produced two distinct versions of the Supra during this generation. While both versions featured the same powertrain options, the “L” version focused on luxury, while the flared-fendered “P” trimmed cars focused more on performance.  Consequently, the latter is the more desirable of the two versions today, and prices reflect that.

Unfortunately, the seller of this 54K original mile 1982 Toyota Supra currently listed here on Craigslist in Waxahachie, Texas (Dallas) fails to mention that fact despite trying to price their car as though it were a “P” version.  Given that they purchased the Supra from the original owner less than one year ago, we wonder whether the seller did not know about the two versions before buying this car and is now trying to unload it.

Currently offered for $18,000, Classic.com, the analytics and search engine for the collector car market, confirms the ask is at the one-year rolling average of this guide’s summary for both L- and P-Type A60 Supras produced between 1982 and 1986.  By clicking on the green dots in the graph below, you can navigate to each comparable car sold as a way to help you evaluate the price of the Supra featured here:

As a second data point, the  Collector Car Market Review Online Tool reveals the seller’s ask falls above this guide’s #1 “Excellent” appraisal of $15,800 for the luxury-oriented “L” Type model.

Building on the success of the first-generation model, Toyota completely redesigned the popular Celica Supra model for the 1982 model year.  Known internally as the A60 and by modern enthusiasts as the Mark II, Toyota offered the Celica Supra in two distinct models for the North American market: the “Performance Type” (P-type) and the “Luxury Type” (L-type). While being mechanically identical, they were differentiated by the available options; tire size, wheel size, and body trim. The P-type had fiberglass fender flares over the wheel wells, while the L-type did not. The P-type was also standard with the more sporty eight-way adjustable seats. The P-type did not get the option of a leather interior until 1983. Initially, the Luxury type meant Automatic transmission, and Performance Type stood for Manual. All editions of the P-type had the same 14×7-inch aluminum alloy wheels, and throughout the years, the L-type had 14×5.5-inch wheels until 1985, when they were changed to a P-type styled 15×6. The L-type also had the option of a digital instrument cluster with a trip computer.  The L-type cluster was easily distinguished from the P-type cluster by the ‘ECT’ function written on the dial plate. The digital cluster featured a digital tachometer, digital speedometer, electronic fuel level, and coolant level gauges. The trip computer could calculate and display various things such as fuel economy in miles-per-gallon, estimated time of arrival (“ETA”), and distance remaining to the destination. Supras with trip computers also came with cruise control. Excluding the 1982 model, all P-types were available with headlight washers as an option, but the L-types were never given such an option. Although gear ratios changed throughout the years, all P-types came standard with a limited-slip differential.

In the North American market, the Celica Supra’s engine was the 2.8-liter 12-valve (two valves per cylinder) DOHC 5M-GE. Power output was 145 SAE net horsepower and 155 pound-feet of torque. The engine used an 8.8:1 compression ratio to achieve power and featured a vacuum-advance distributor. When the car debuted, it had a drag coefficient of Cd=0.348, a 0–60 mph acceleration time of 9.8 seconds, and a 1⁄4 mile time of 17.2 seconds at 80 mph.

The standard transmission for this year was the W58 5-speed manual, with the A43DL 4-speed automatic transmission being an option for L-types. Both transmissions featured an overdrive gear, and the automatic featured a locking torque converter. The top gear in the 5-speed was its overdrive, whereas the automatic transmission featured an overdrive gear that would engage at speeds over 35 mph. The 1982 model’s rear differential featured a 3.72:1 ratio. The Celica Supra’s four-wheel independent suspension was specially tuned and designed by Lotus and featured variable-assisted power rack-and-pinion steering and MacPherson struts up front. At the rear, it had a semi-trailing arm suspension with coil springs and a stabilizer bar. Four-wheel disc brakes handled braking on the Celica Supra.

While the seller of this survivor quality 1982 Toyota Supra for sale is the second owner, he has owned it for less than a year after purchasing it from the original owner.  In situations like this, we push to find out what they paid for the car and what they put into it during their short ownership.  Besides that nuance, the fact that this Supra’s red velour appears in like-new condition is a testament that this car has spent most of its life out of the sun’s harmful rays.

If you are serious about buying this Supra, you can start the conversation by calling or texting Tony at (817) 565-0521.  When you connect, please remember to mention you saw his Toyota featured here on GuysWithRides.com. Good luck with the purchase!

“Original Unrestored paint, original interior, original engine, and transmission. This 1982 Toyota Celica Supra is powered by a 2.8-liter inline-six mated to a five-speed manual transmission and a limited-slip differential. It is finished in Deep Maroon over burgundy cloth upholstery. Equipment includes 14″ alloy wheels, body-color wheel-arch flares, front sport seats, automatic climate control, cruise control, power windows, door locks, and mirrors. The car was sold new at Austin Toyota in Texas and was acquired by the seller in 2022 from the original owner. This Celica Supra shows 54,650 original miles and is offered with an owner’s guide, a clean Carfax report, and a clean Texas title in the seller’s name.

The car is finished in Deep Maroon and features pop-up headlights, black trim, body-color wheel-arch flares, and a hatch-mounted spoiler. This car looks better in person, and the engine and transmission are in perfect condition.

Show or go: What would you do with this 1982 Toyota Supra for sale?  Please comment below and let us know!