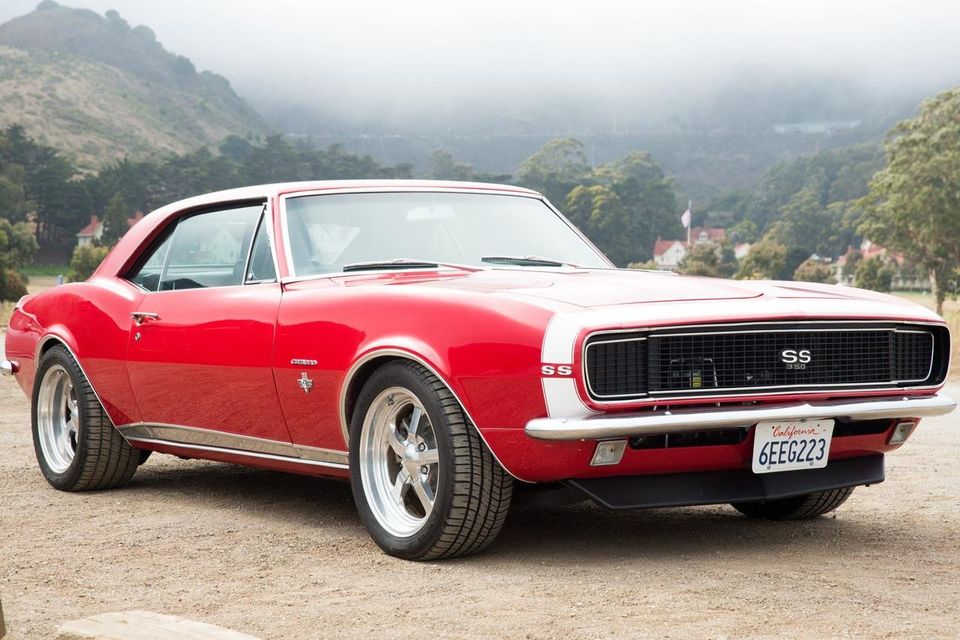 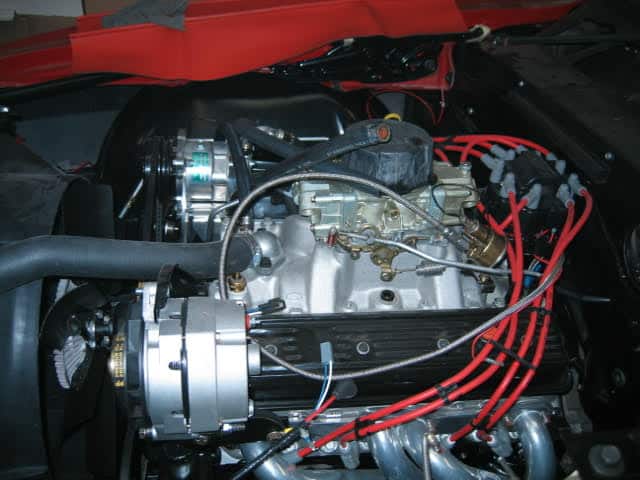 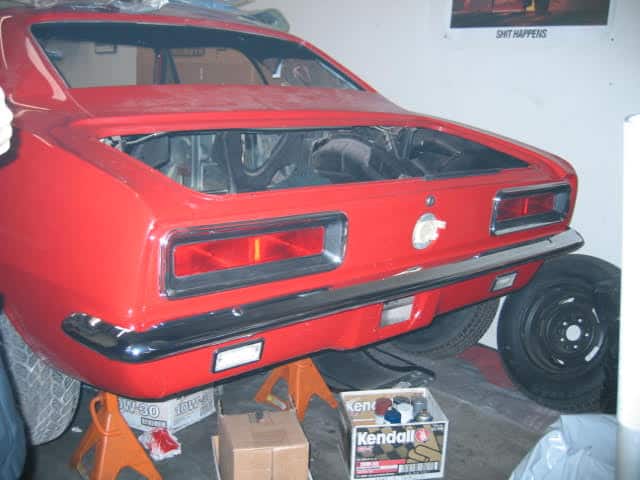 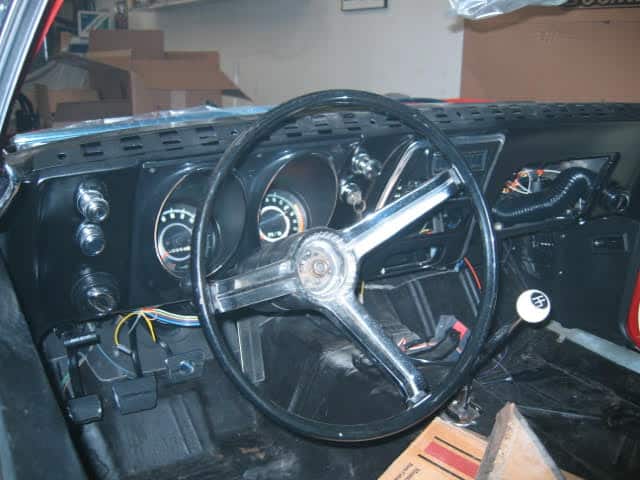 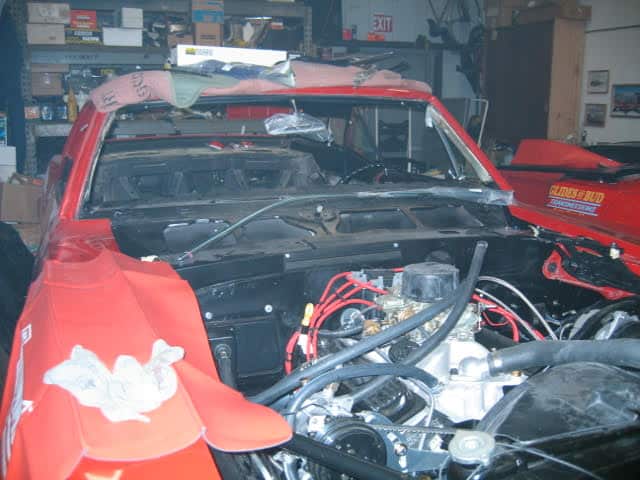 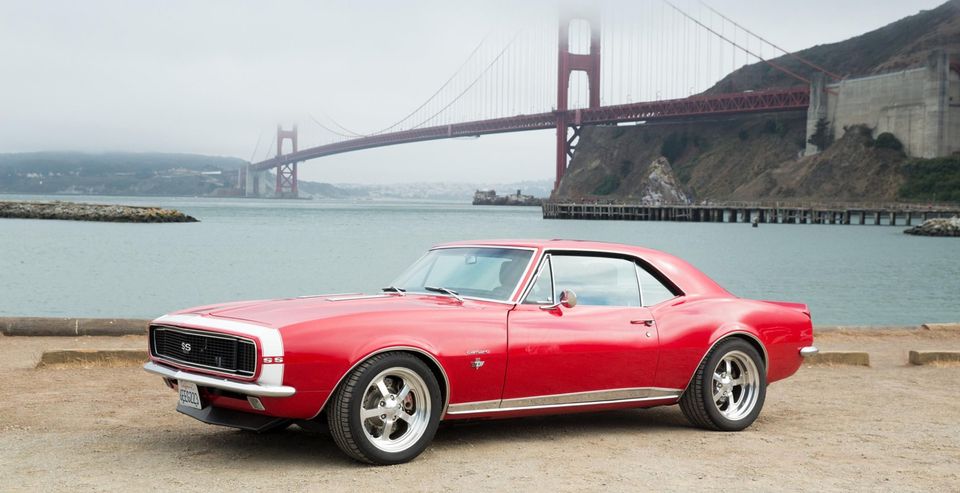 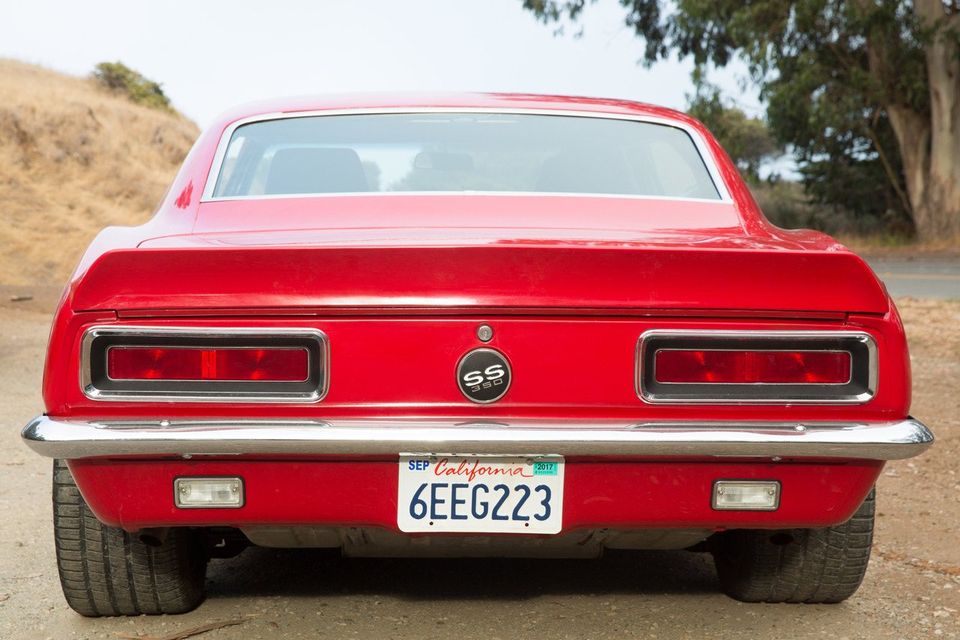 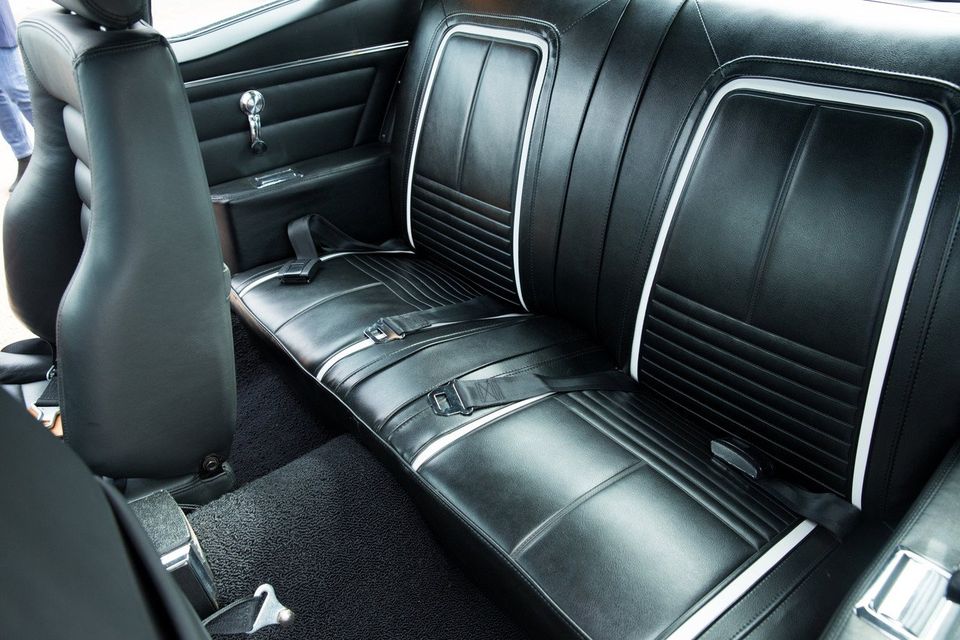 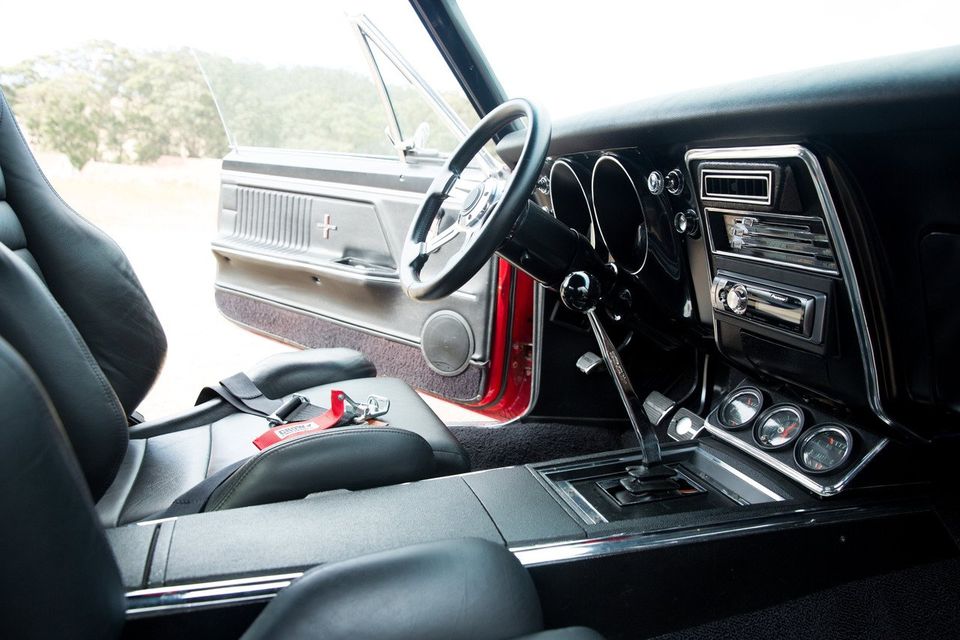 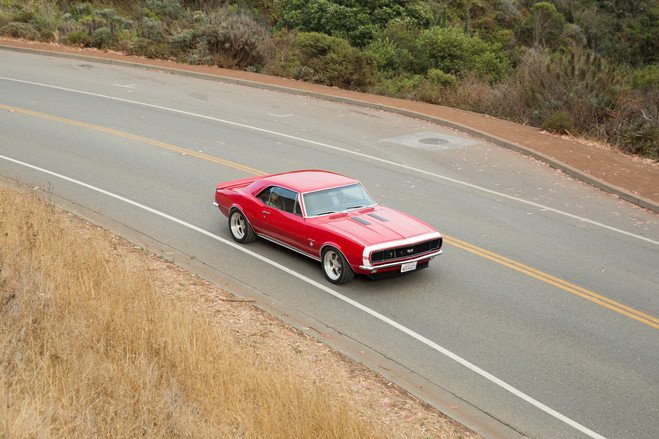 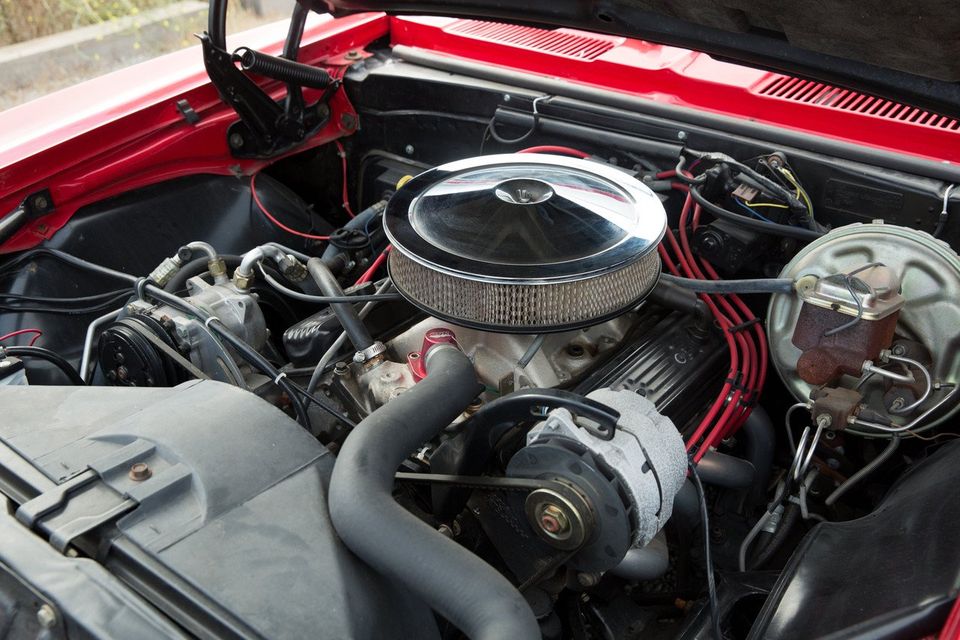 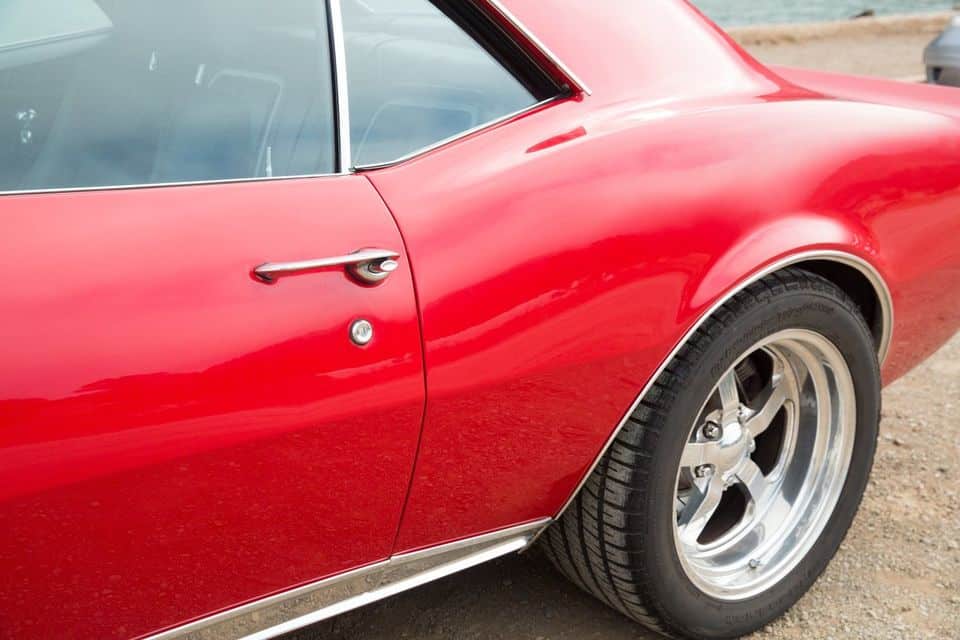 My late father originally purchased this Camaro. Following his passing, it spent many years in a family garage. I removed it as an unrestored survivor in the early 90s and began an open-checkbook restoration to build a car I could use every day.

In the late 1990s and early 2000s, it was completely restored from the ground up. The original engine was removed (sadly, it has been lost), and a replacement crate 350 engine was installed with a 5-speed manual gearbox. We estimate the engine has 385 brake horsepower. Jack Nilson built the engine.  Steve Cassatt did the bodywork. If you know much about drag racing and body shops from around Sears Point in the 70s and 80s, you know these two individuals were highly qualified.

It was also upgraded with four-wheel disc brakes; aftermarket suspension; air conditioning; aftermarket bucket seats upholstered to match the factory back seat material and door panels; a modern stereo; and more. The resulting car is a real-deal ’67 SS that you can drive anywhere.

Here is a link to the cold start video:

I own the car free and clear, with a title in my name, located in San Francisco.