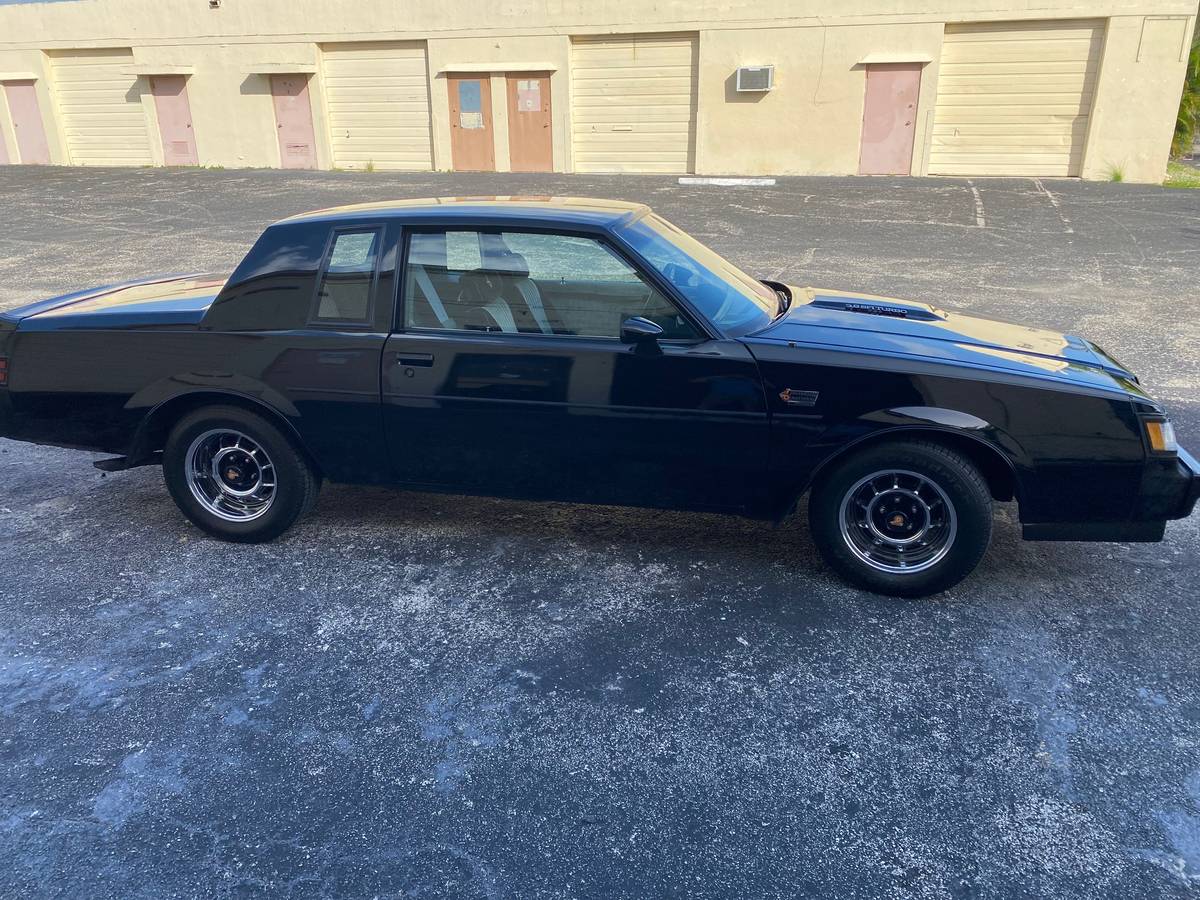 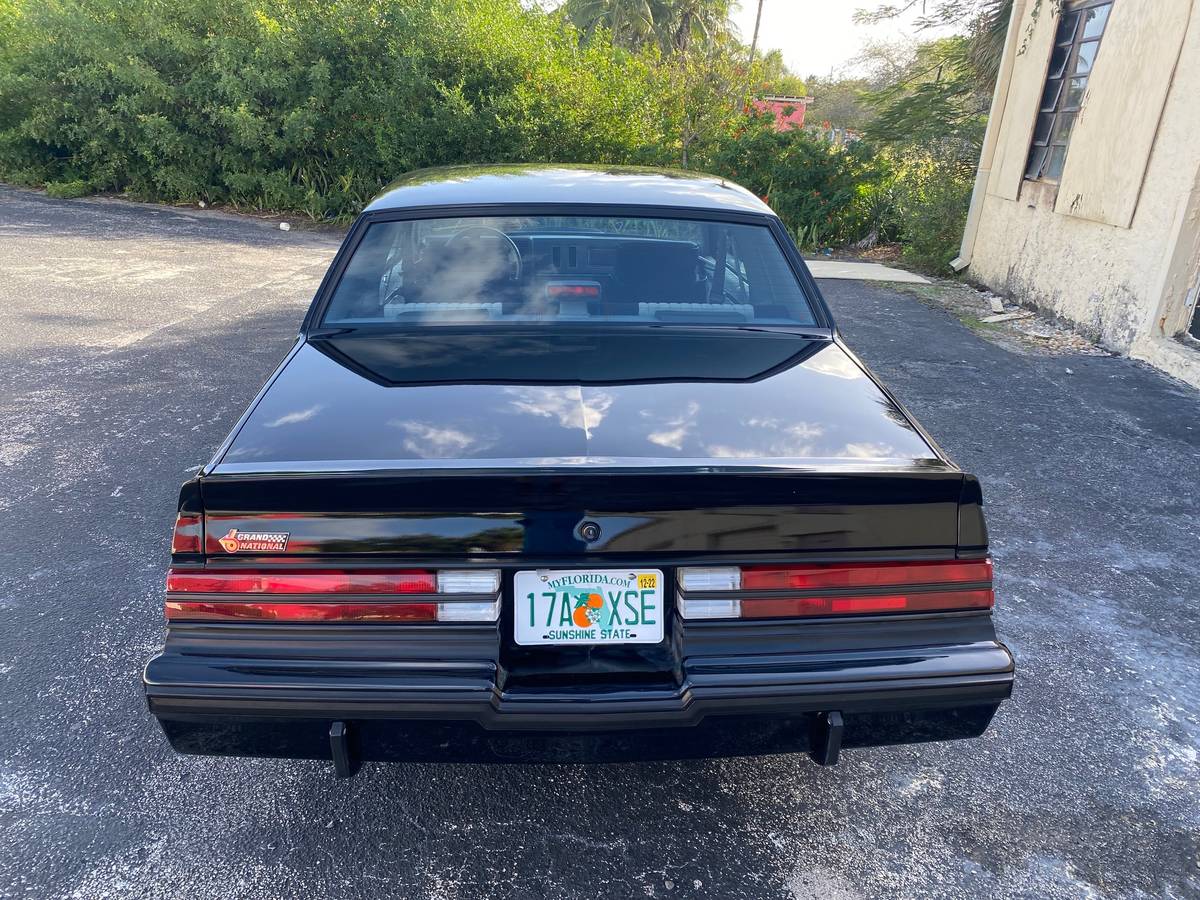 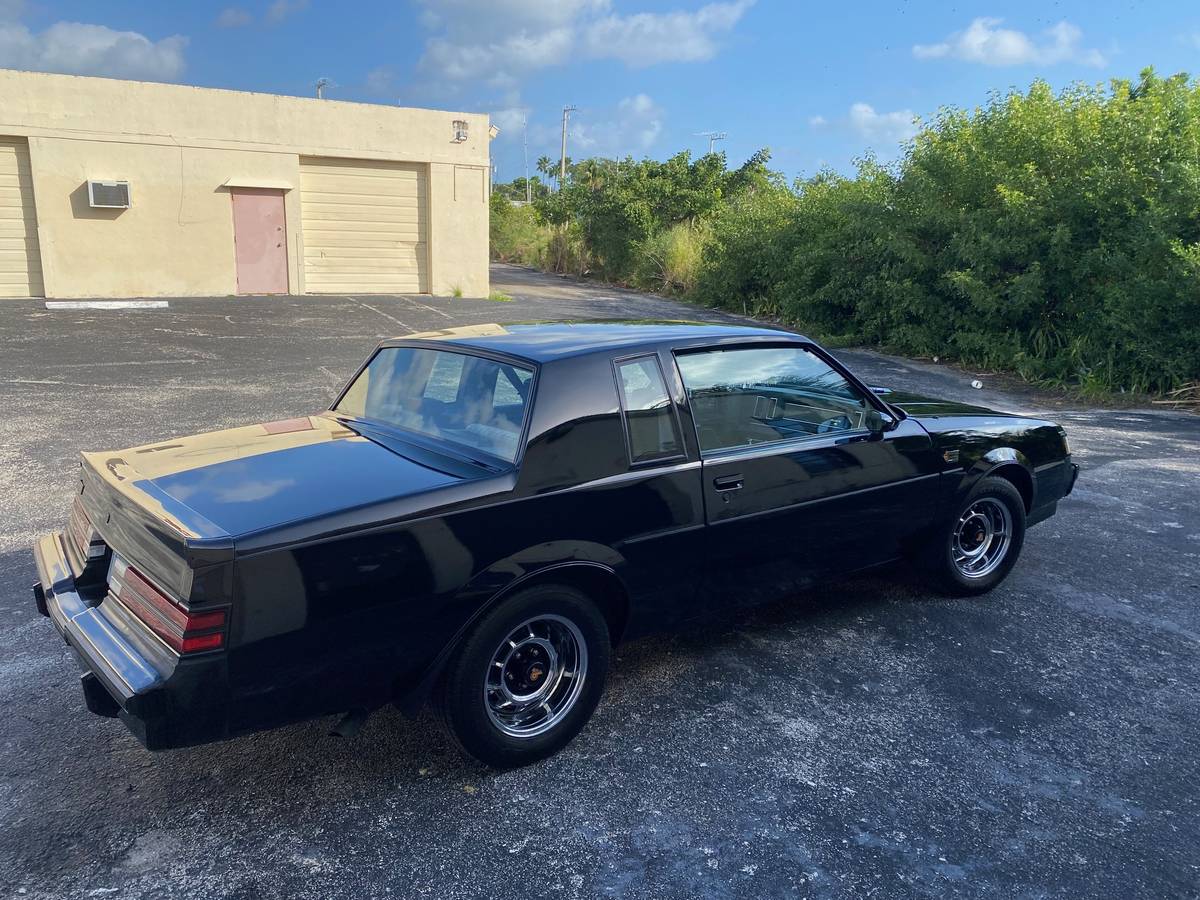 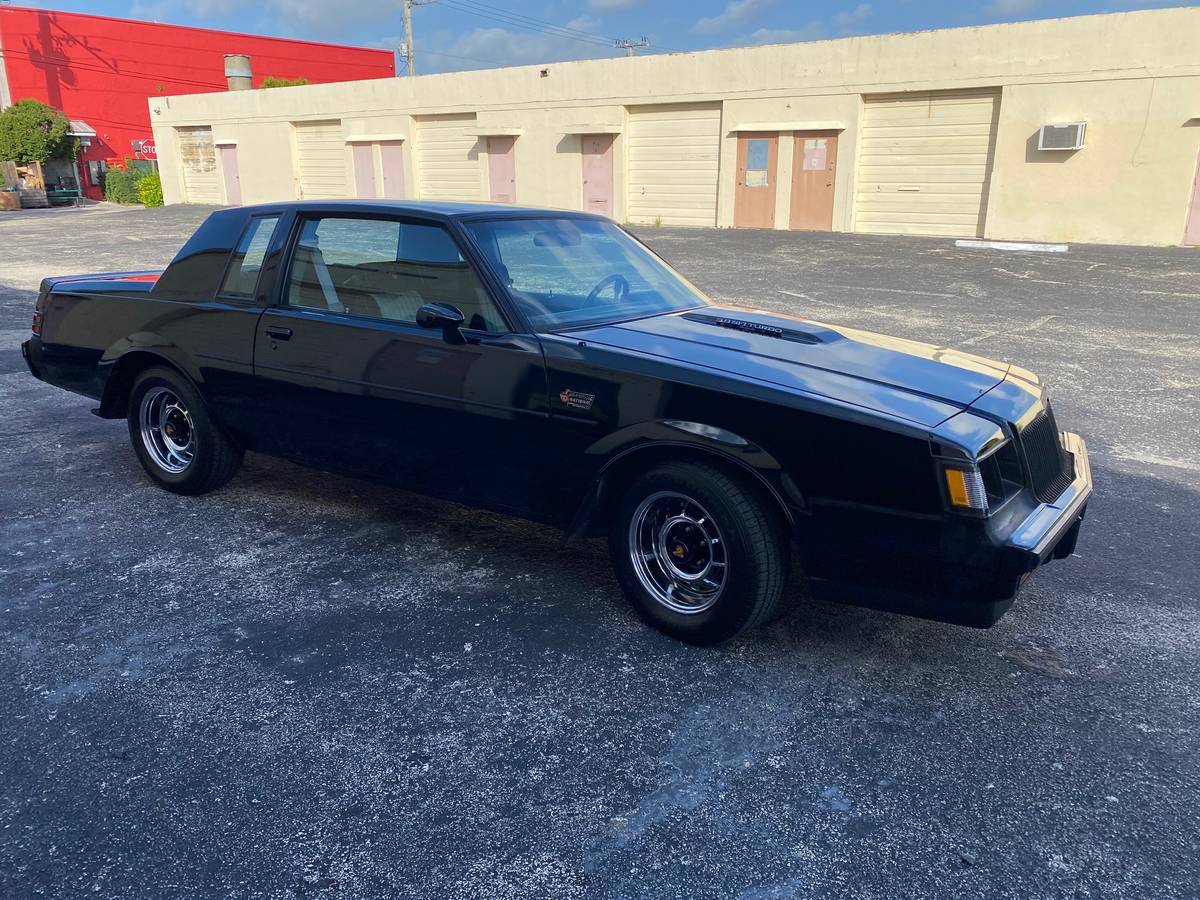 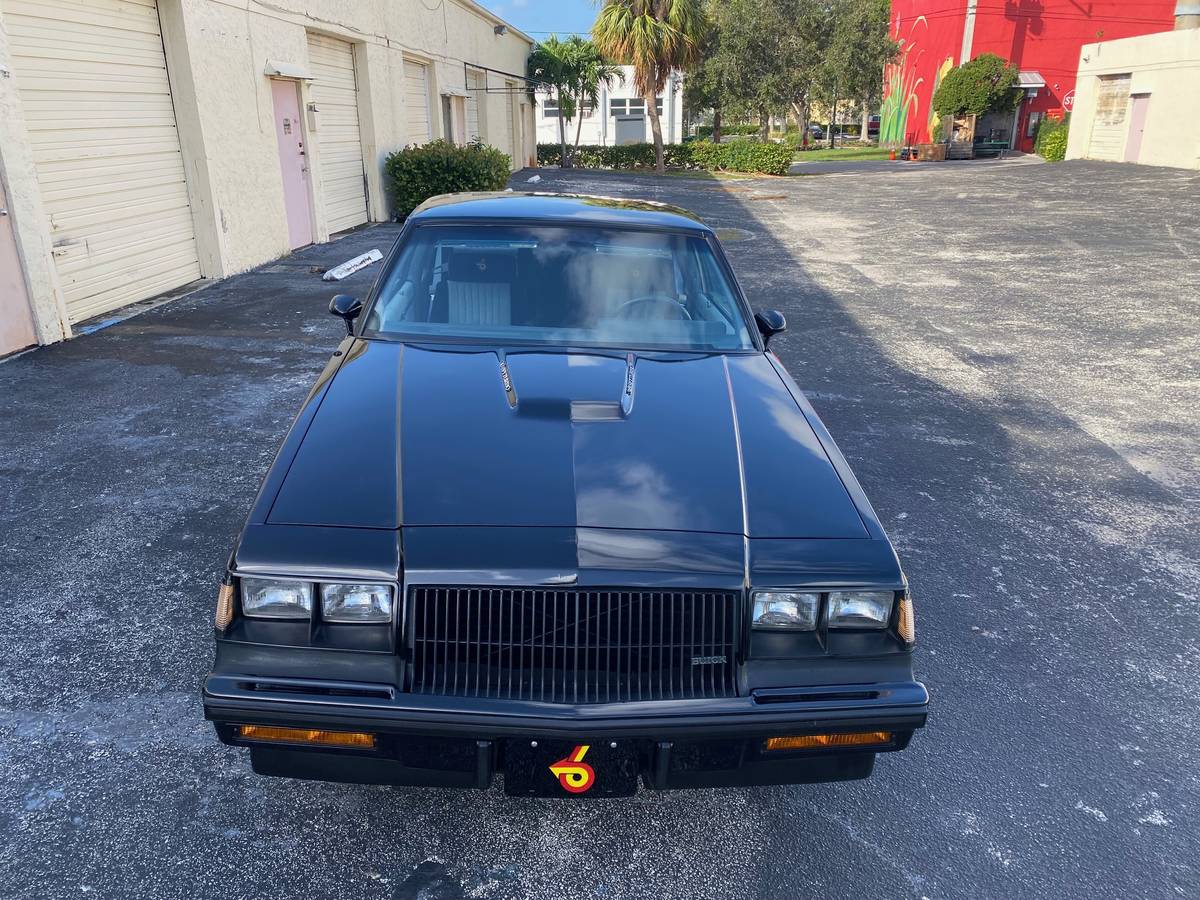 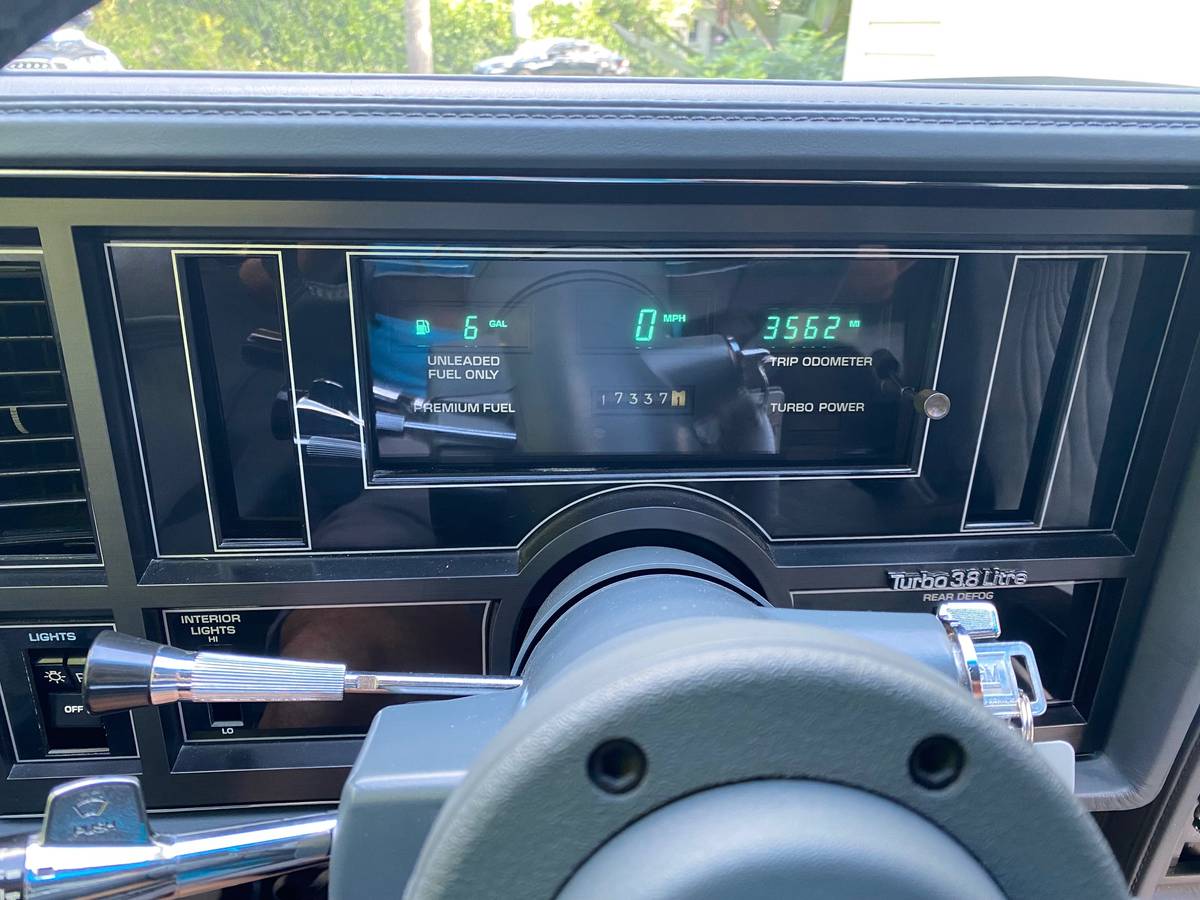 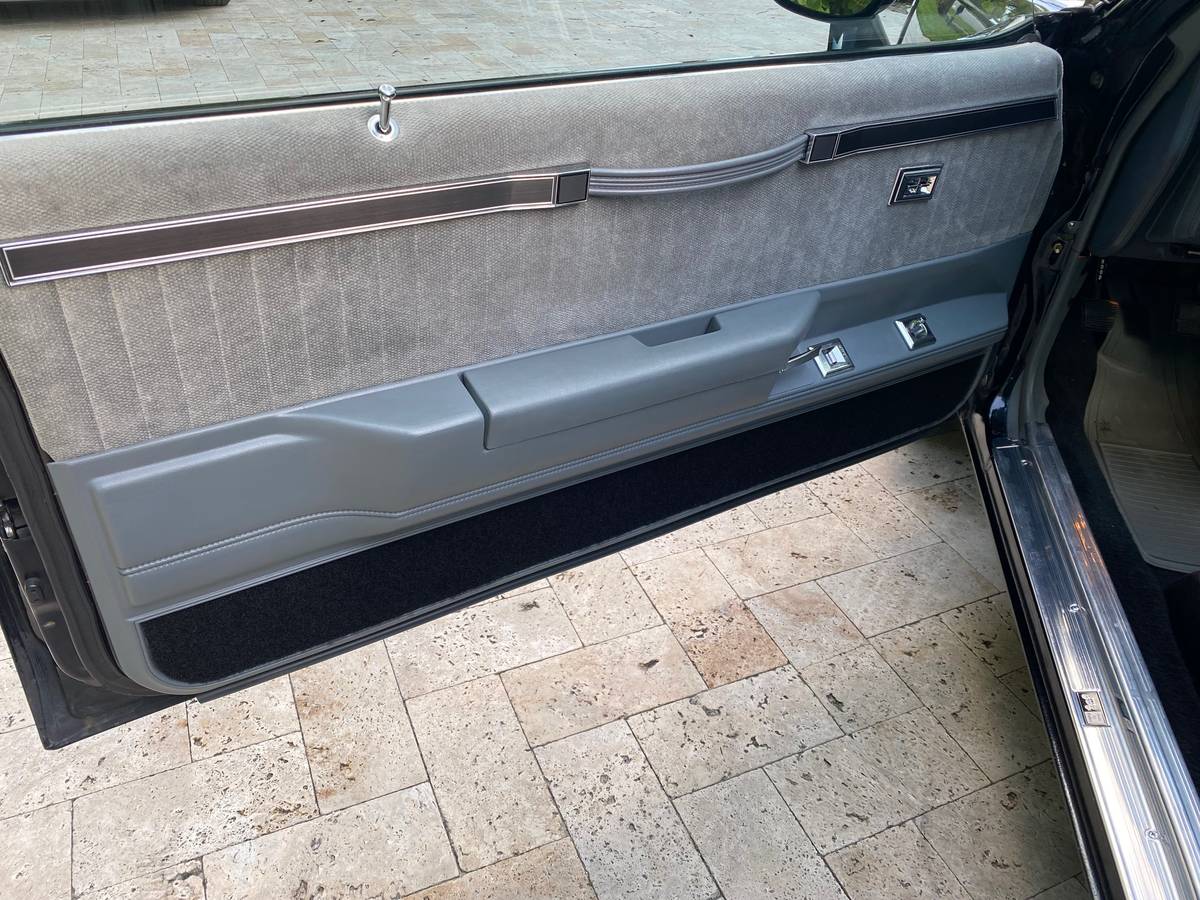 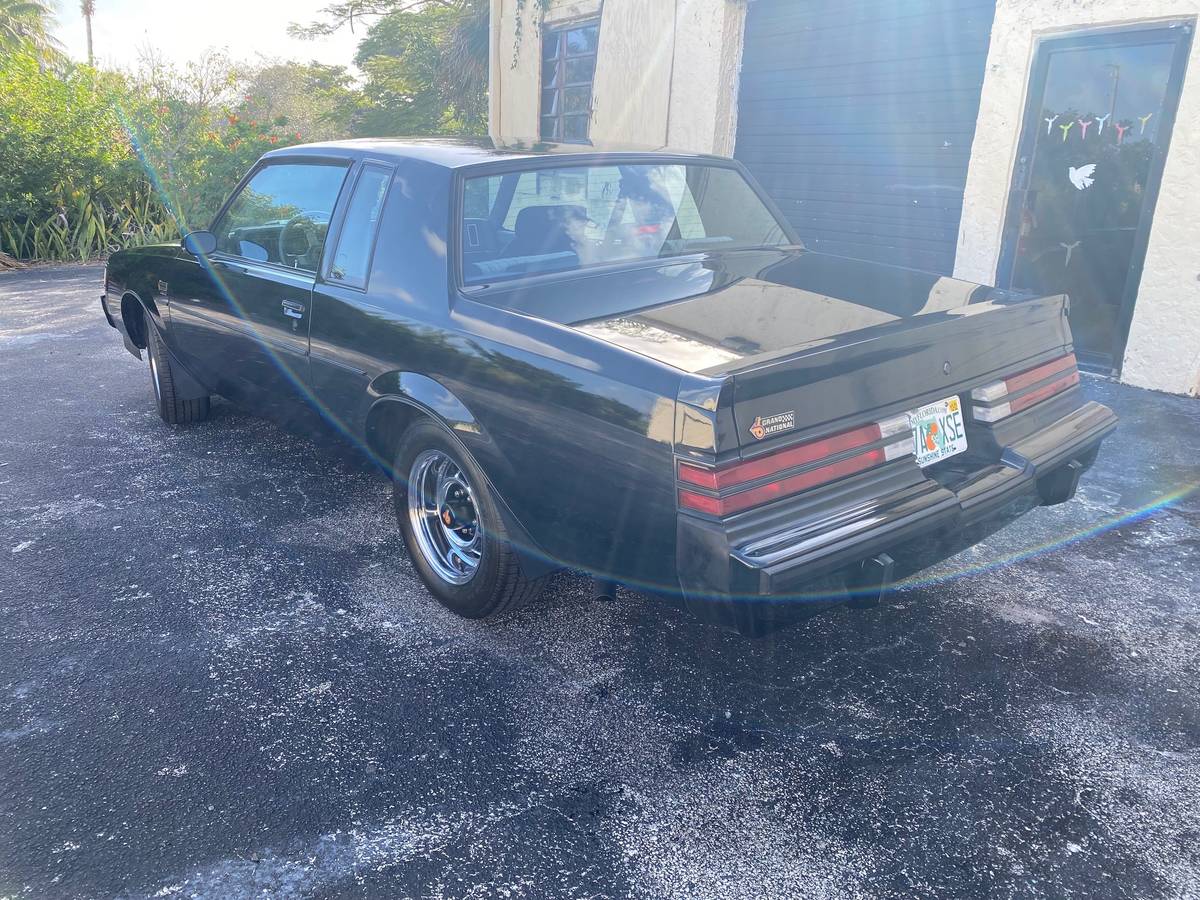 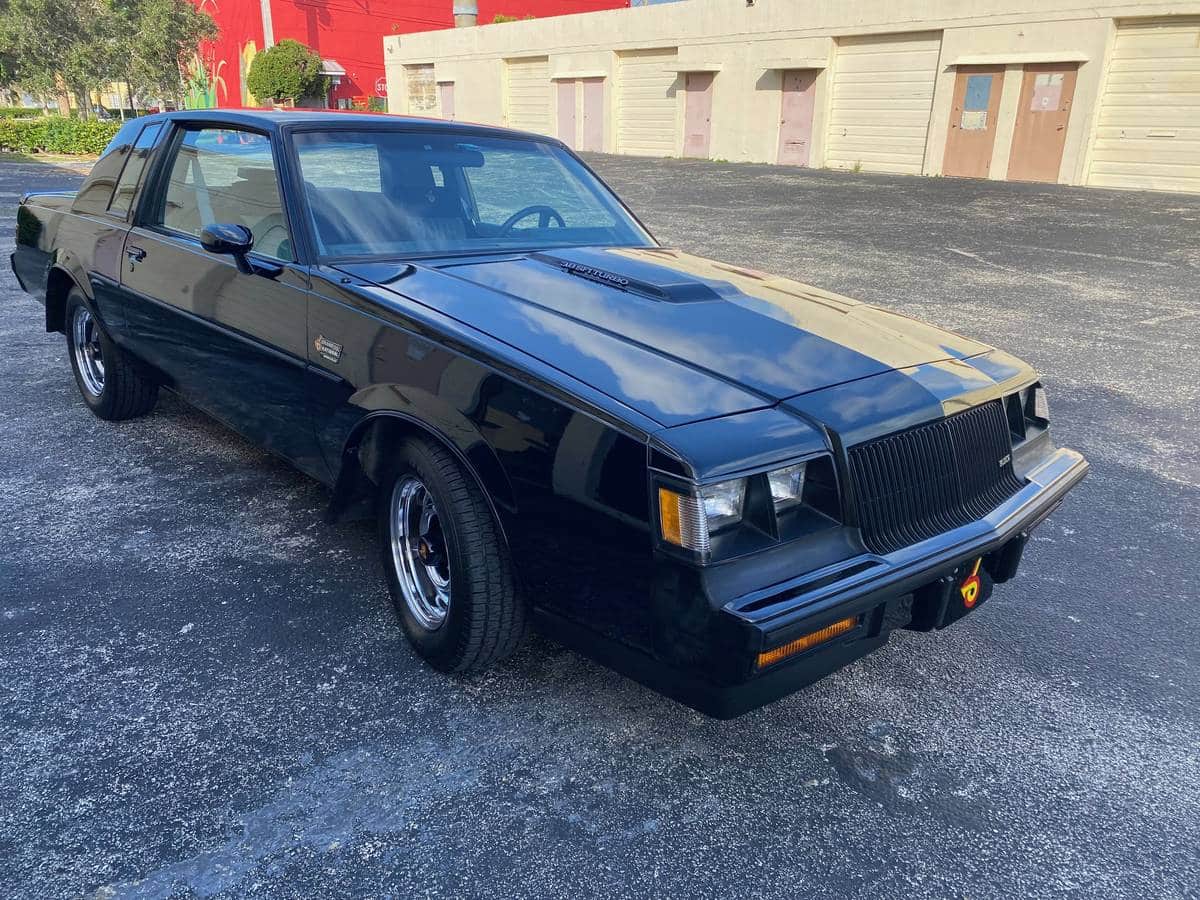 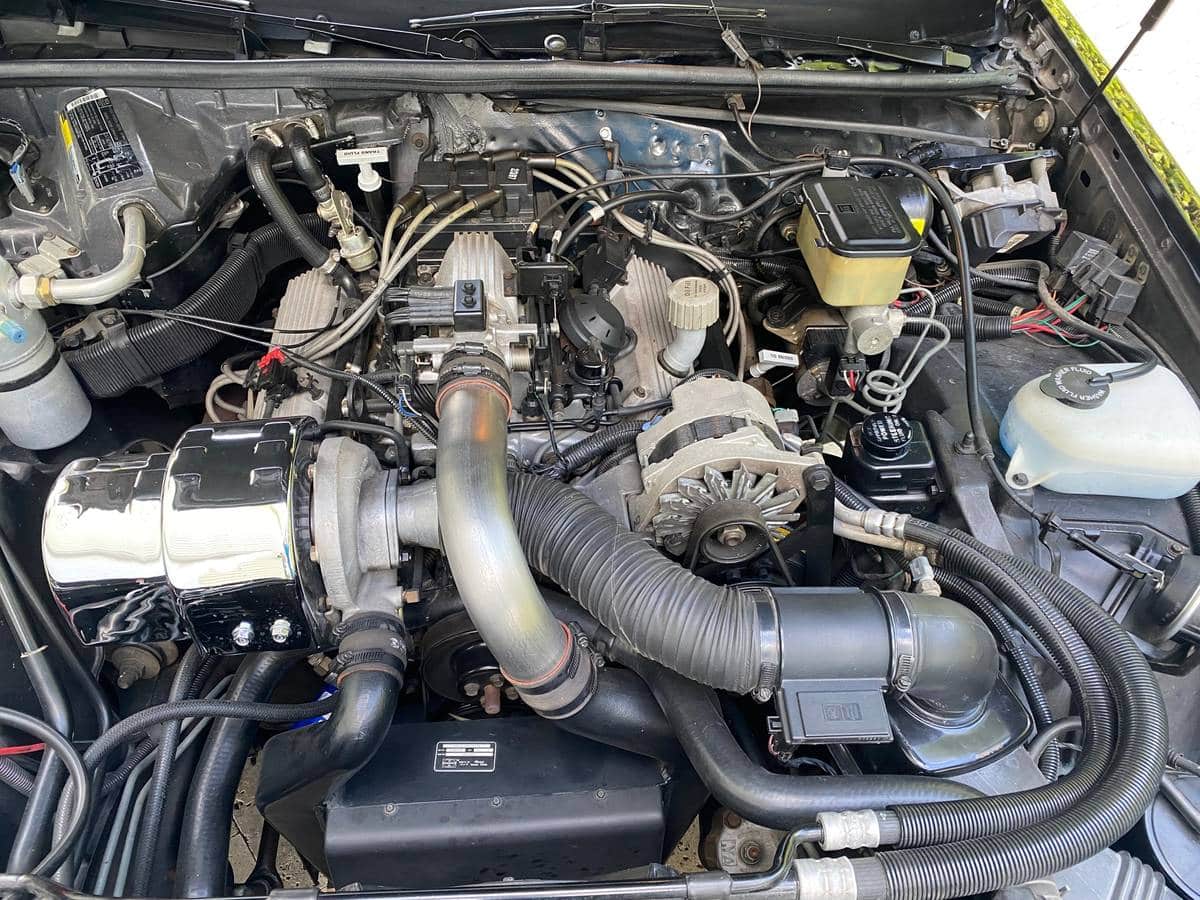 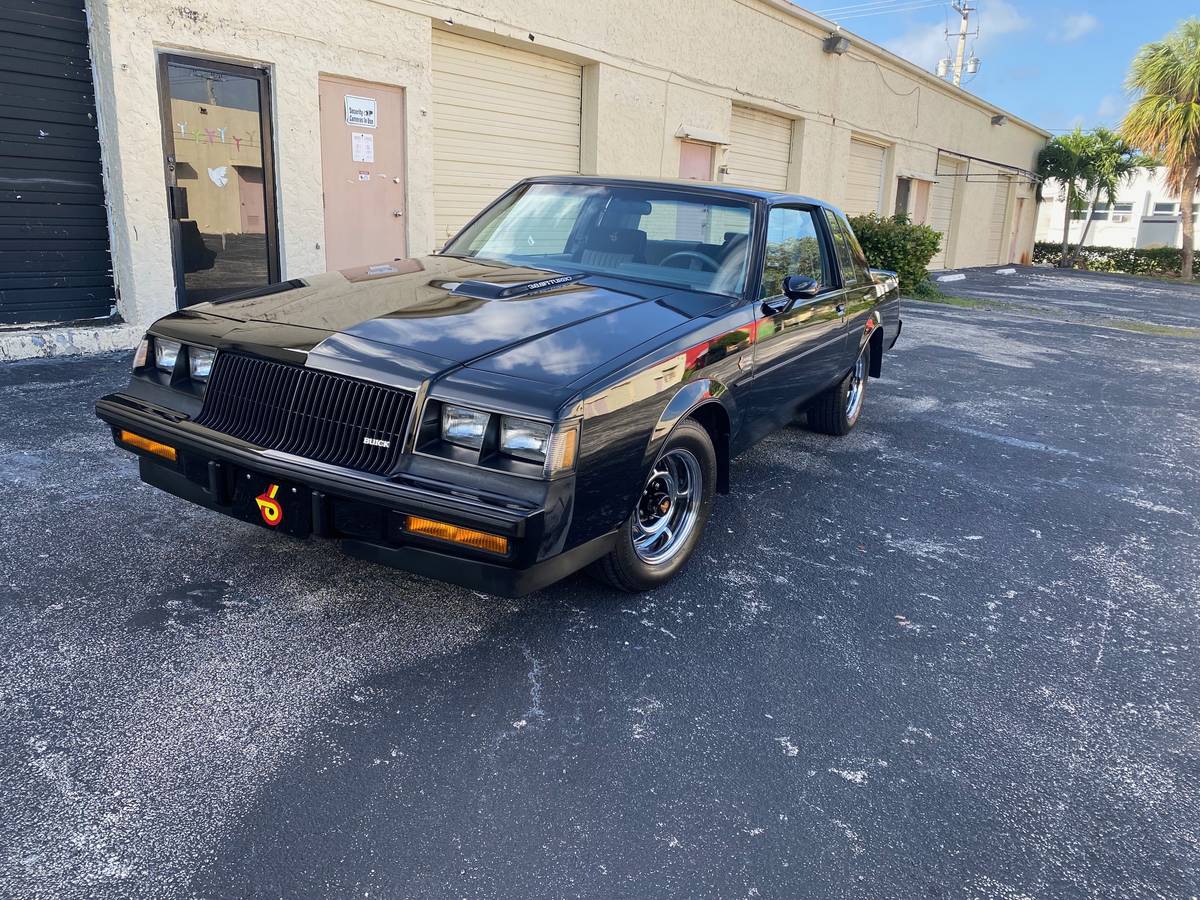 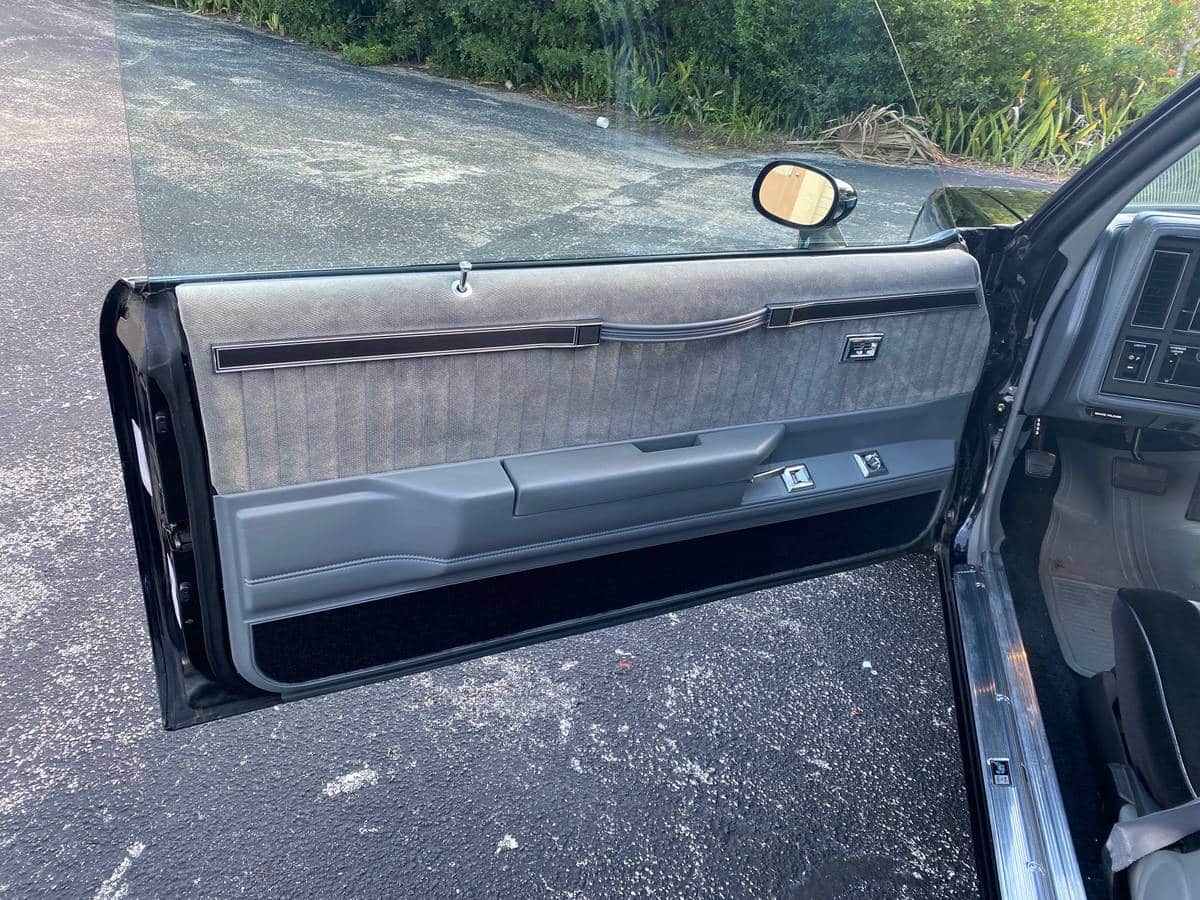 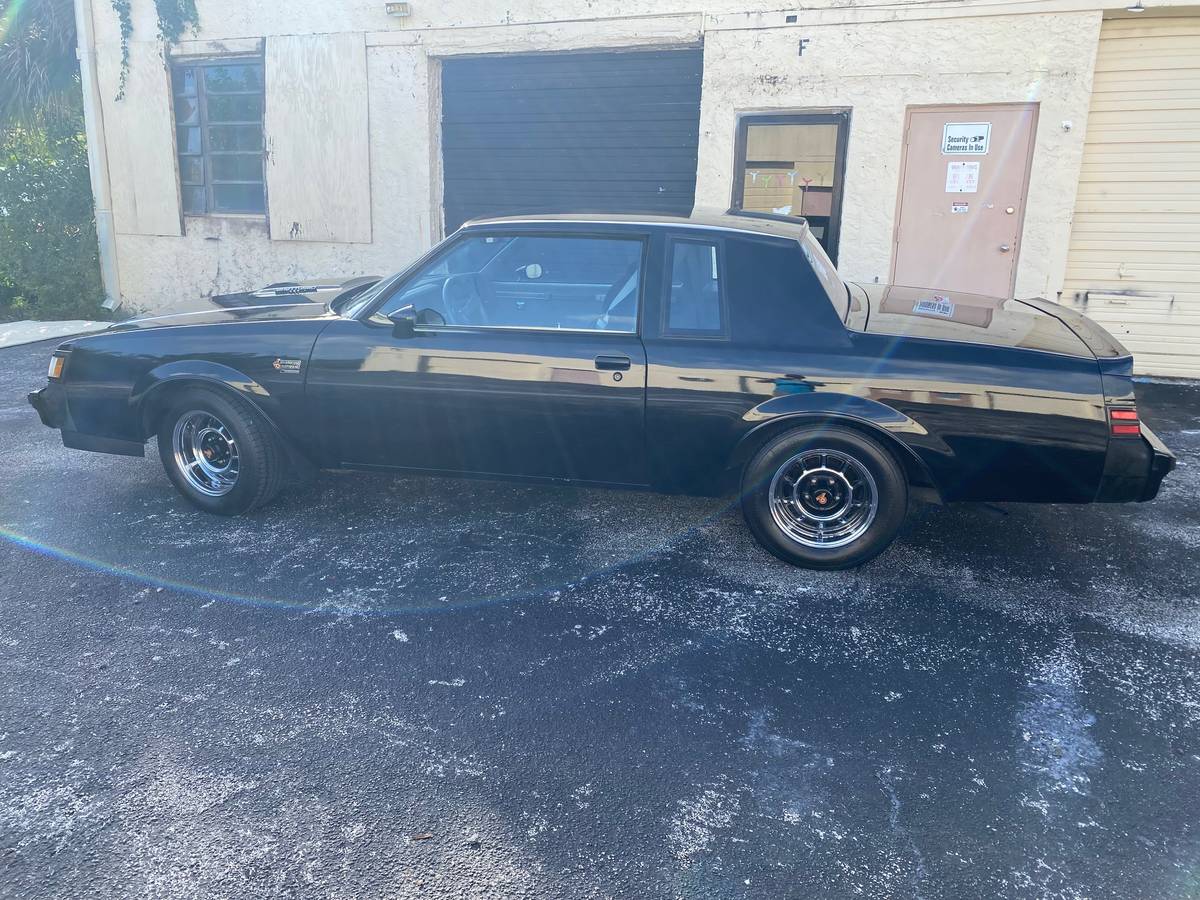 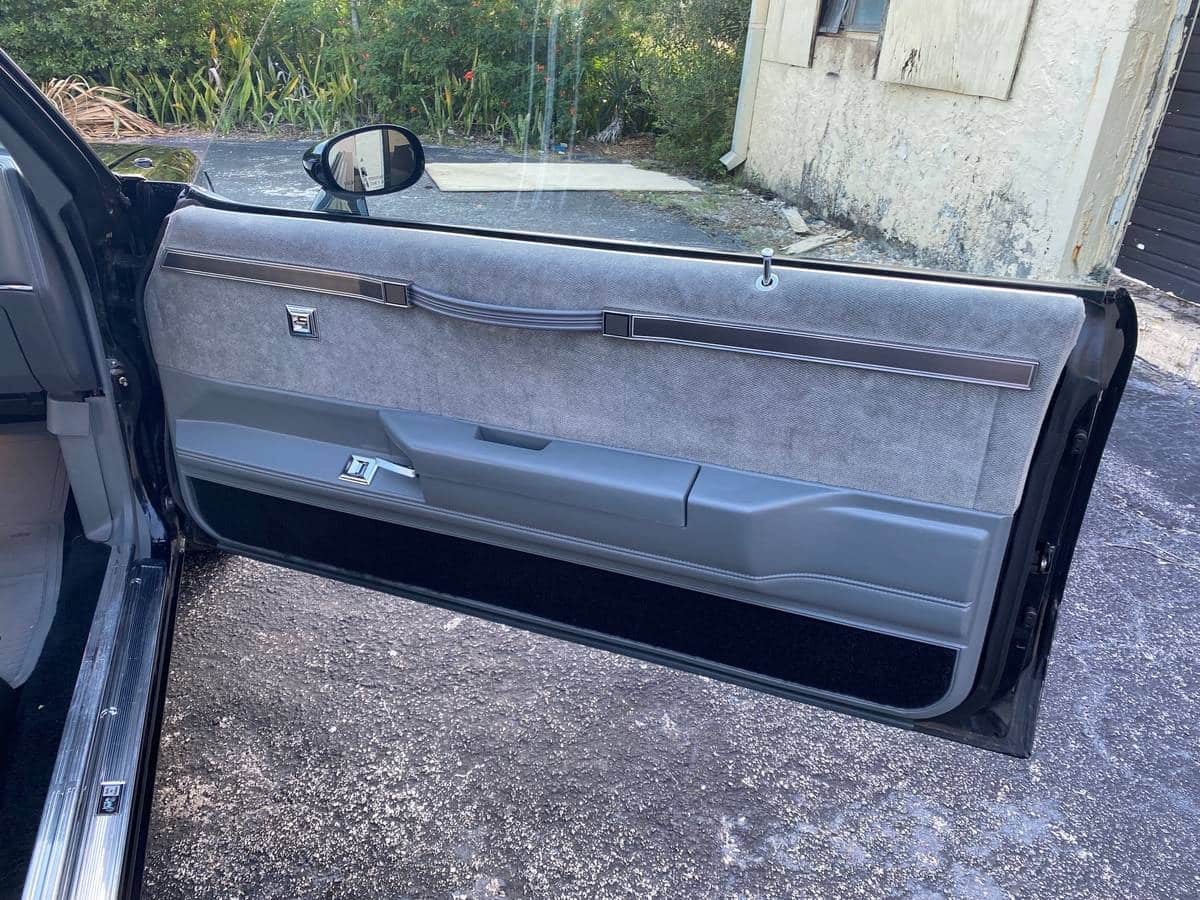 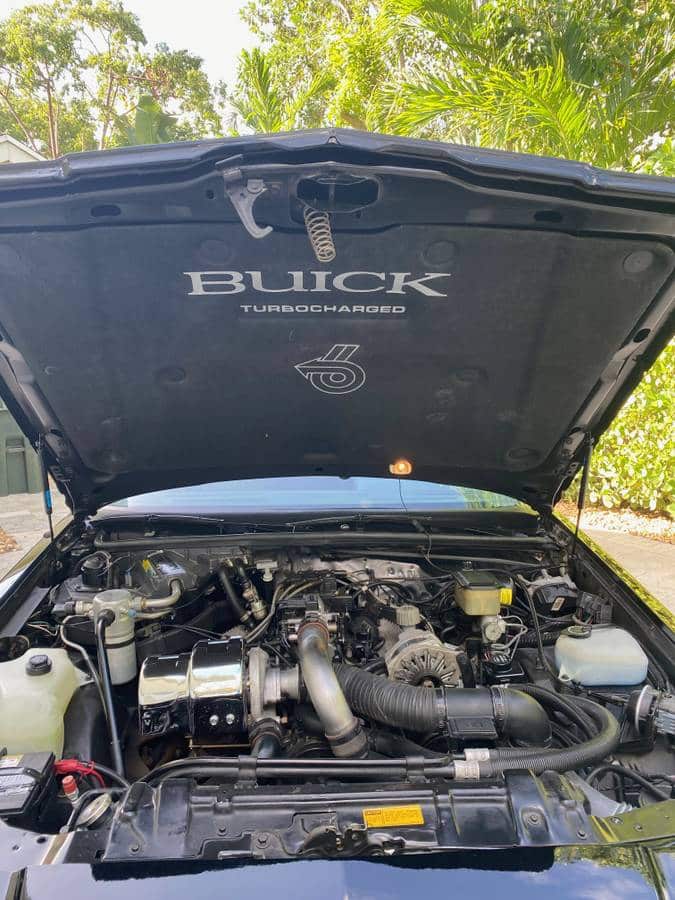 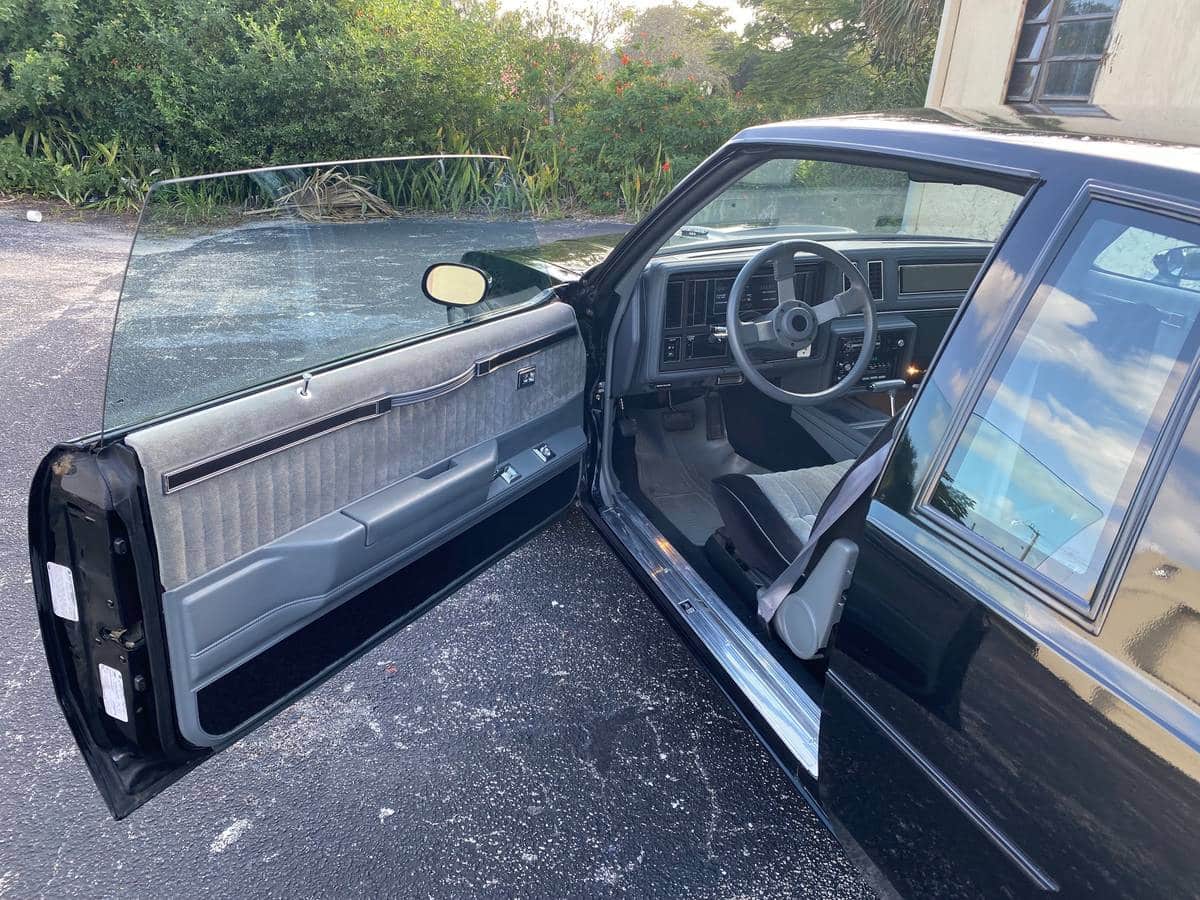 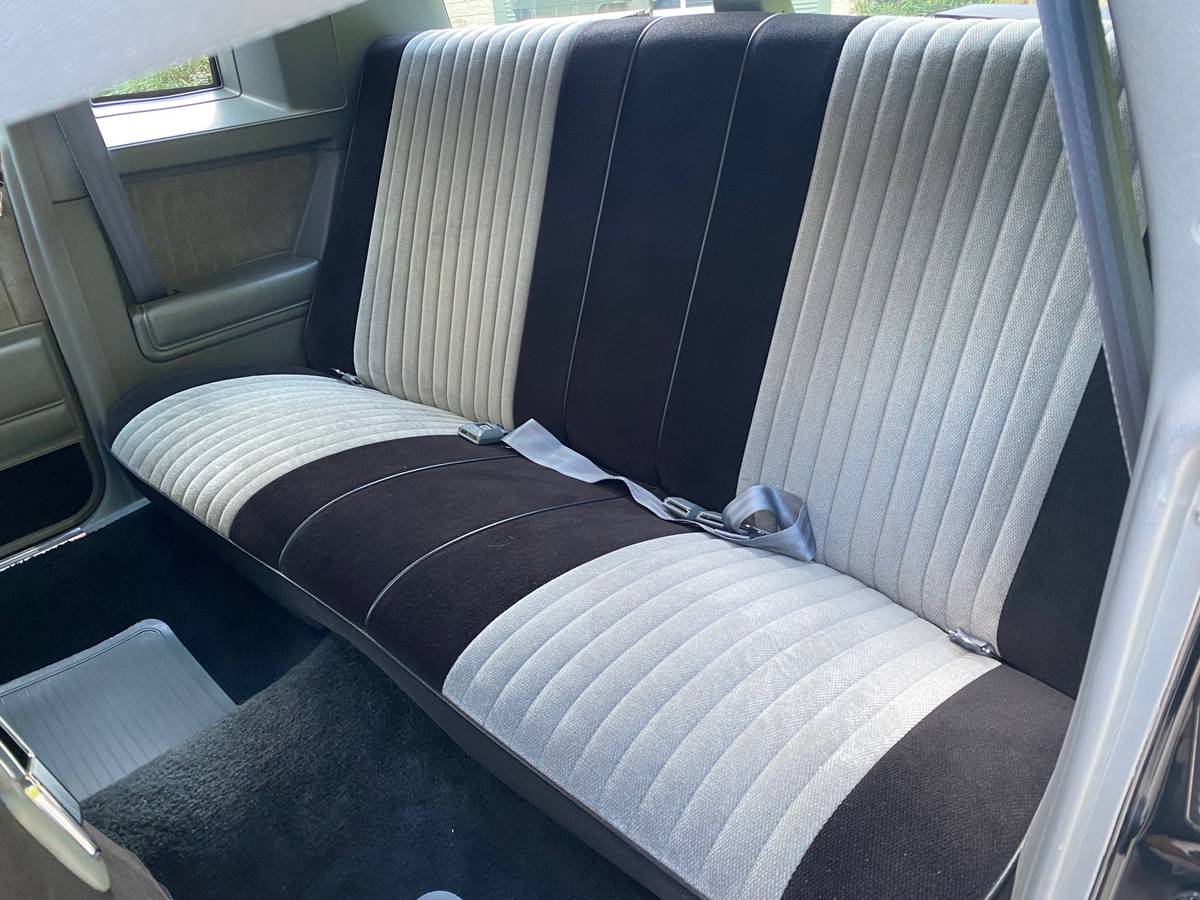 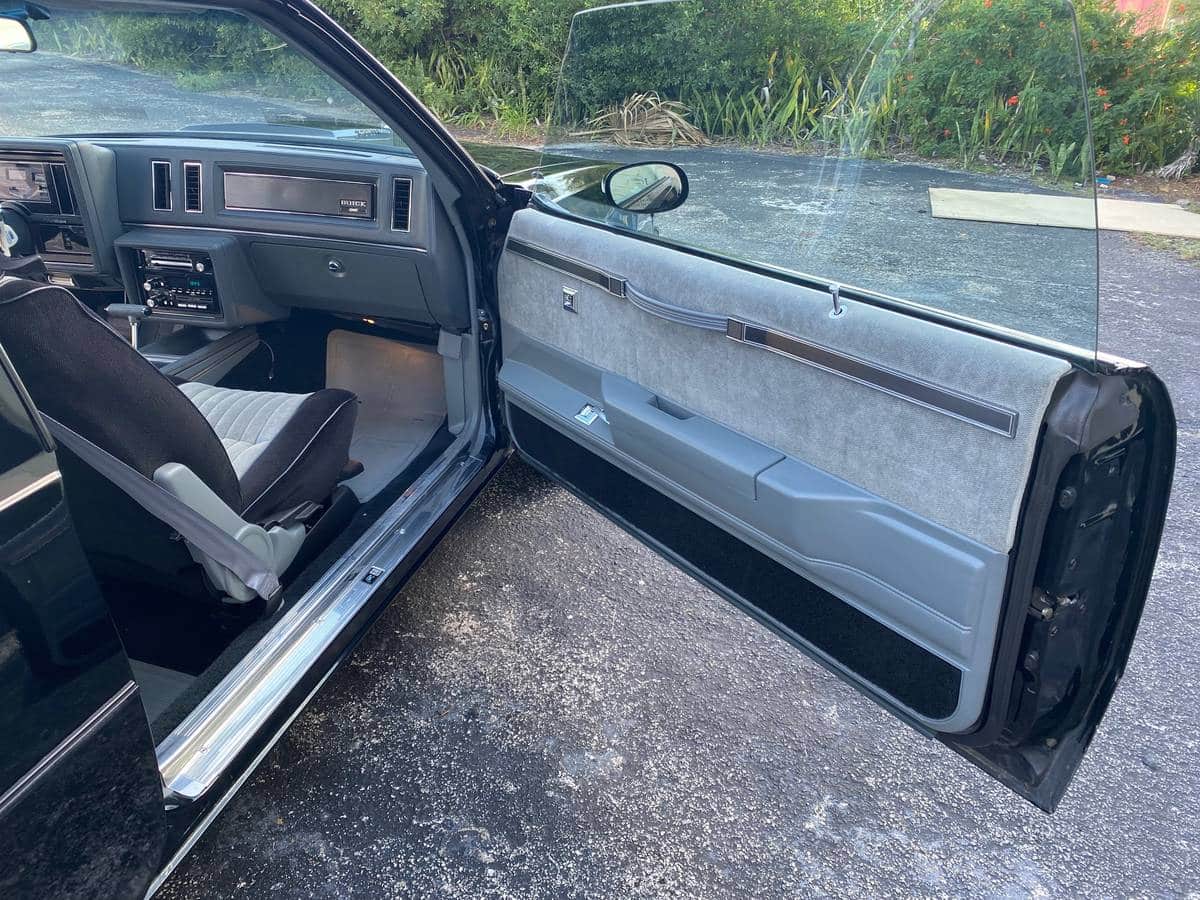 January 19, 2023 Update – The seller replaced their expired listing with a fresh Craigslist ad. The description, pictures, and $65K asking price remain the same.

The Buick Grand National is like the American version of the Porsche 993: there was a short dip when its value dropped to what some might consider affordable, and then it promptly shot back up, never to return to earth again. The Grand National, of course, deserves this high valuation because it is likely one of the best cars the U.S.A. has ever produced. Tons of power, handsome styling, and a bit of a sleeper, too, which, taken together, is a very rare combination across any marque. The subject car is a low-mileage, time-warp example with just 17,000 original miles and seemingly mint condition. You’ll find the Grand National here on Craigslist in Delray Beach, Florida, for $65,000. Comparing that price against the Classic.com model guide shows that the seller is above the national average sale price of $48,354, but that doesn’t likely take into account the obscenely low miles shown here:

If you are serious about buying this near-new Grand National, you can start the conversation by emailing the seller here.  When you connect, please remember to mention you saw the Buick featured here on GuysWithRides.com.

I often wonder if the buyers of the 1980s saw the potential of the Grand National as a future collectible. To some extent, they must have, given we still see a few each year with mileage as low as this one. Then again, we also see plenty of beater Grand Nationals that have clearly been ridden hard and put away damp. At the time, GM didn’t necessarily want to admit to what many road test editors and private enthusiasts knew, which was that the Grand National was a better performance car than the marquee performance car, the Chevrolet Corvette. Suppose you could read between the marketing speak at the time. In that case, you’d likely realize that the Grand National was more of a triumph than even Buick would admit to, with its remarkable out-of-the-box performance easily enhanced with some turbo-tuning upgrades. That’s why finding one that’s bone-stock is almost more important than snagging a low-mileage car like this.

We like this seller right off the bat, as he mentions he’s not a dealer with various hidden fees and paperwork surcharges that can make even the most patient enthusiast wring their hands in rage. According to the listing, he bought the Grand National from the original owner, and it still rides on the same tires it left the factory with. This is an example of a car that proves the point we referenced above: that some of those original owners saw the future collectability potential and socked these cars away with very low mileage. The originality on display here goes beyond just the ancient rubber, as you can see the interior fabrics still present like brand-new, with none of that sun fade you might expect in a southern car. The glass in front of the digital gauge cluster is crystal clear, and that’s just one of many details you only tend to find on real-deal survivors like this. The asking price may seem strong, but it’s also likely entirely fair given the demand for low-mileage survivors of any halo car like the Grand National.

“1987 Buick Grand National with only 17,300 miles. Hardtop and rare digital dash. Pristine condition.
Purchased from the original owner and I am selling to make room.

All receipts from new, no modifications, original window sticker, no accidents, no paintwork, no stories. Still have the original tires in near-new condition.

Recent new tires and some maintenance within the last year.

I am not a dealer so there are no fees and no BS.”

Top of the heap: is the Grand National one of the best performance cars America has ever built?