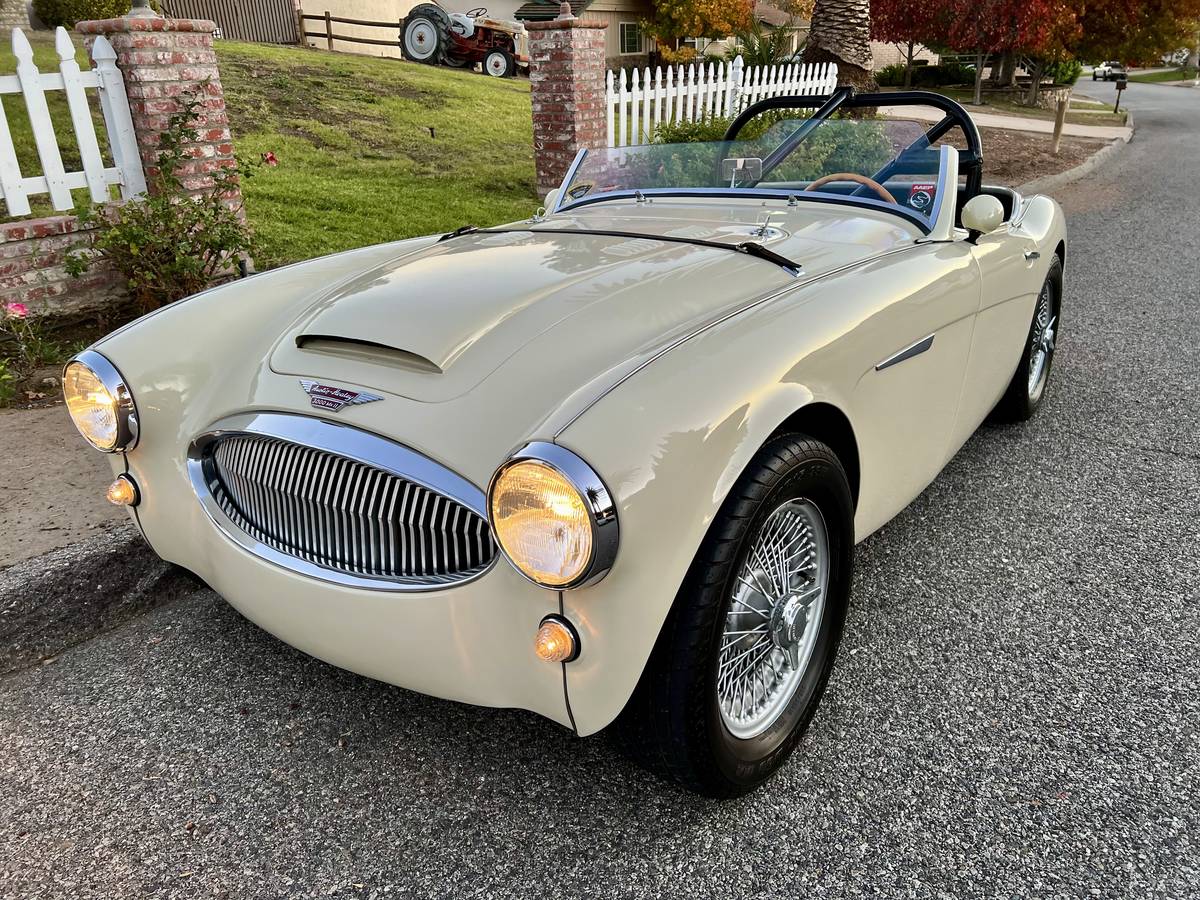 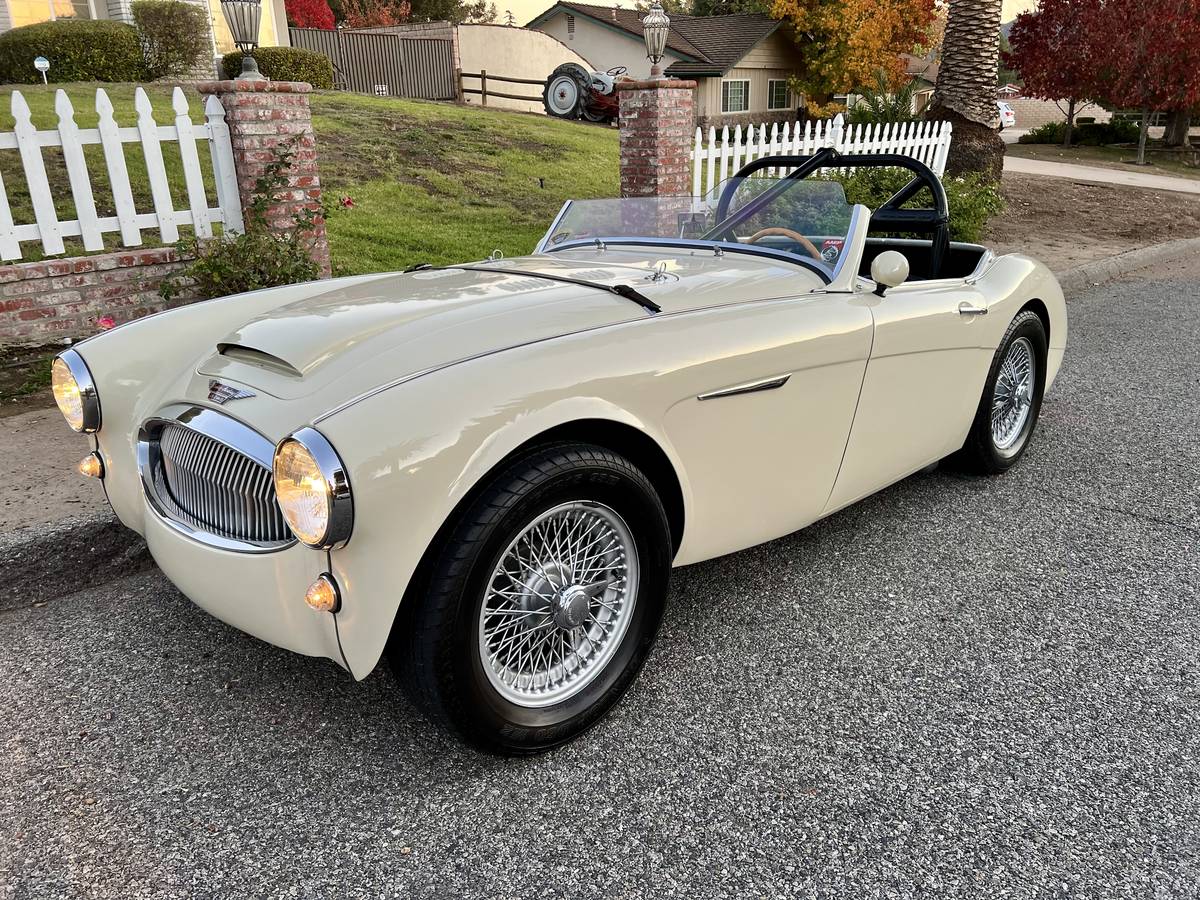 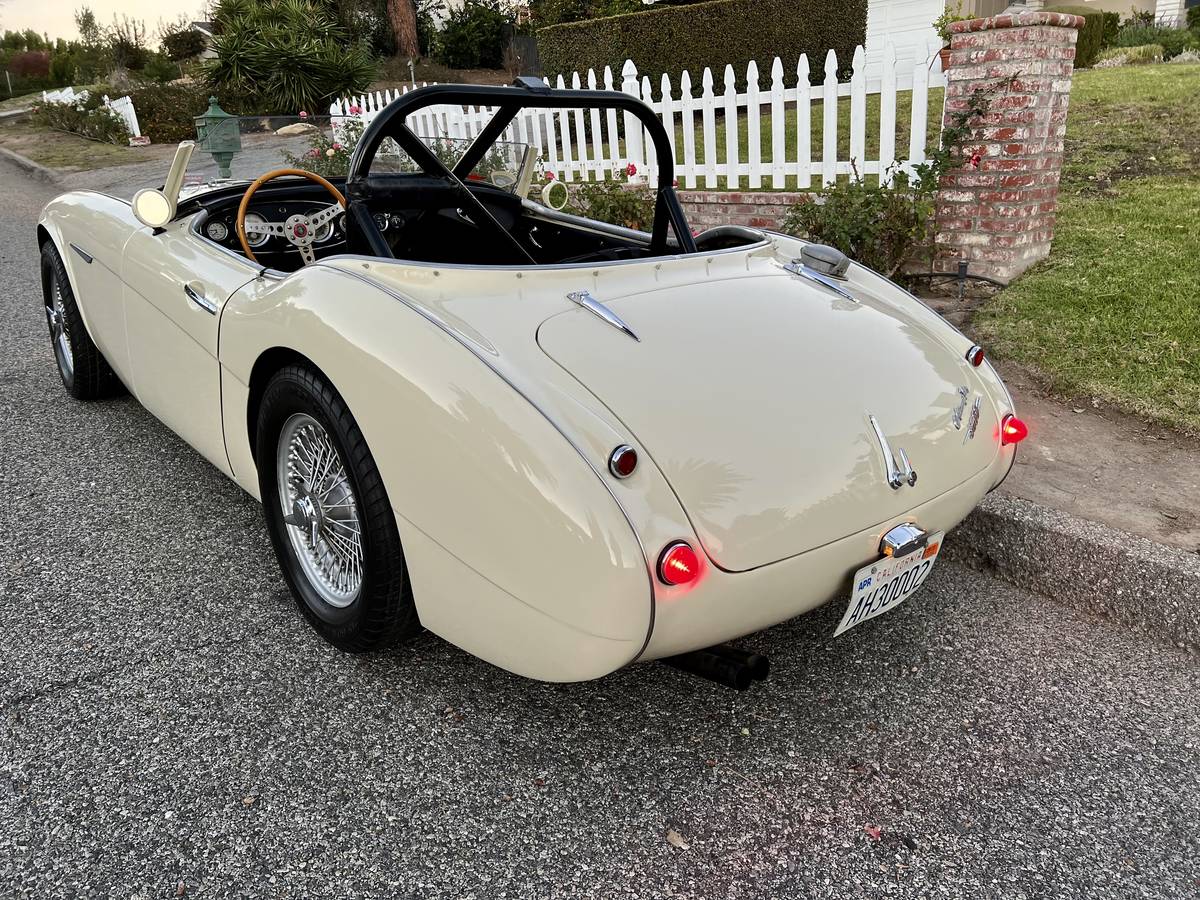 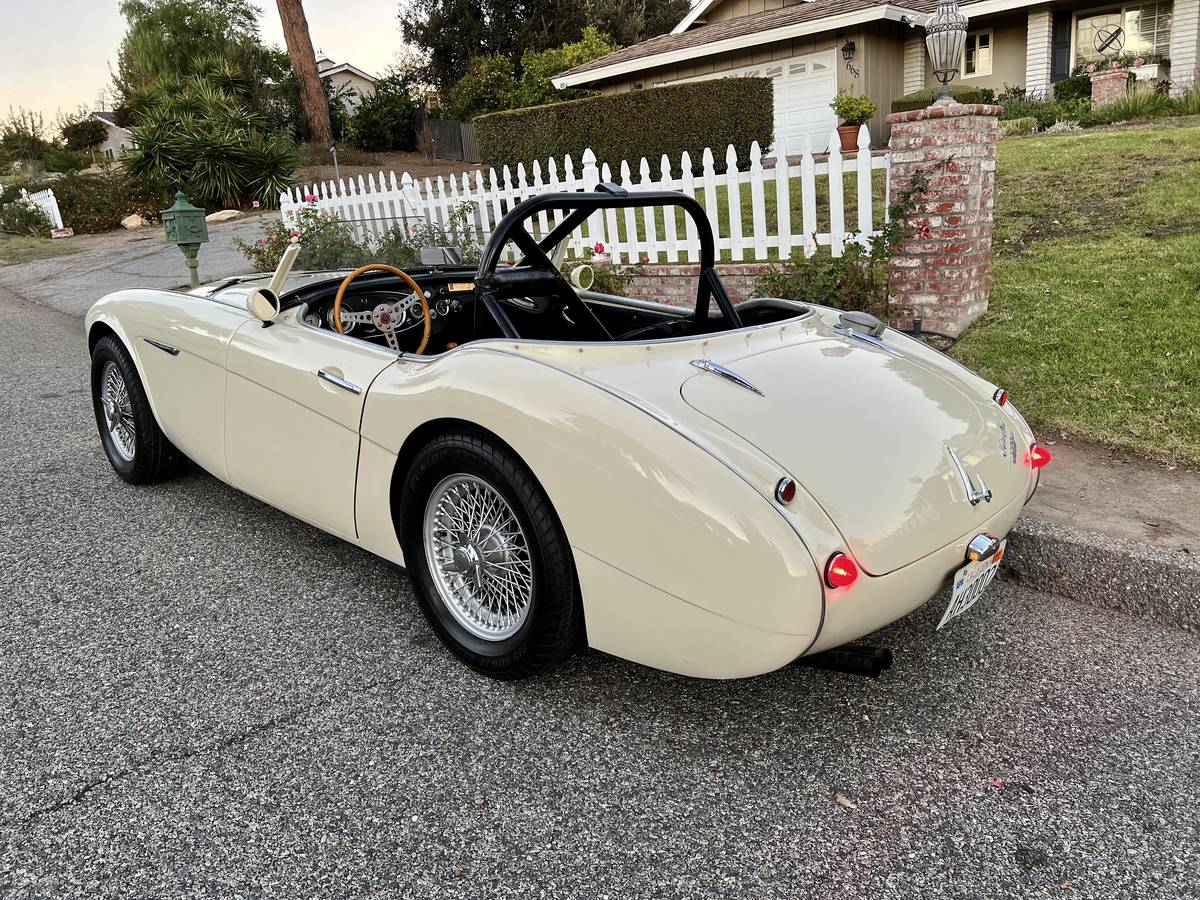 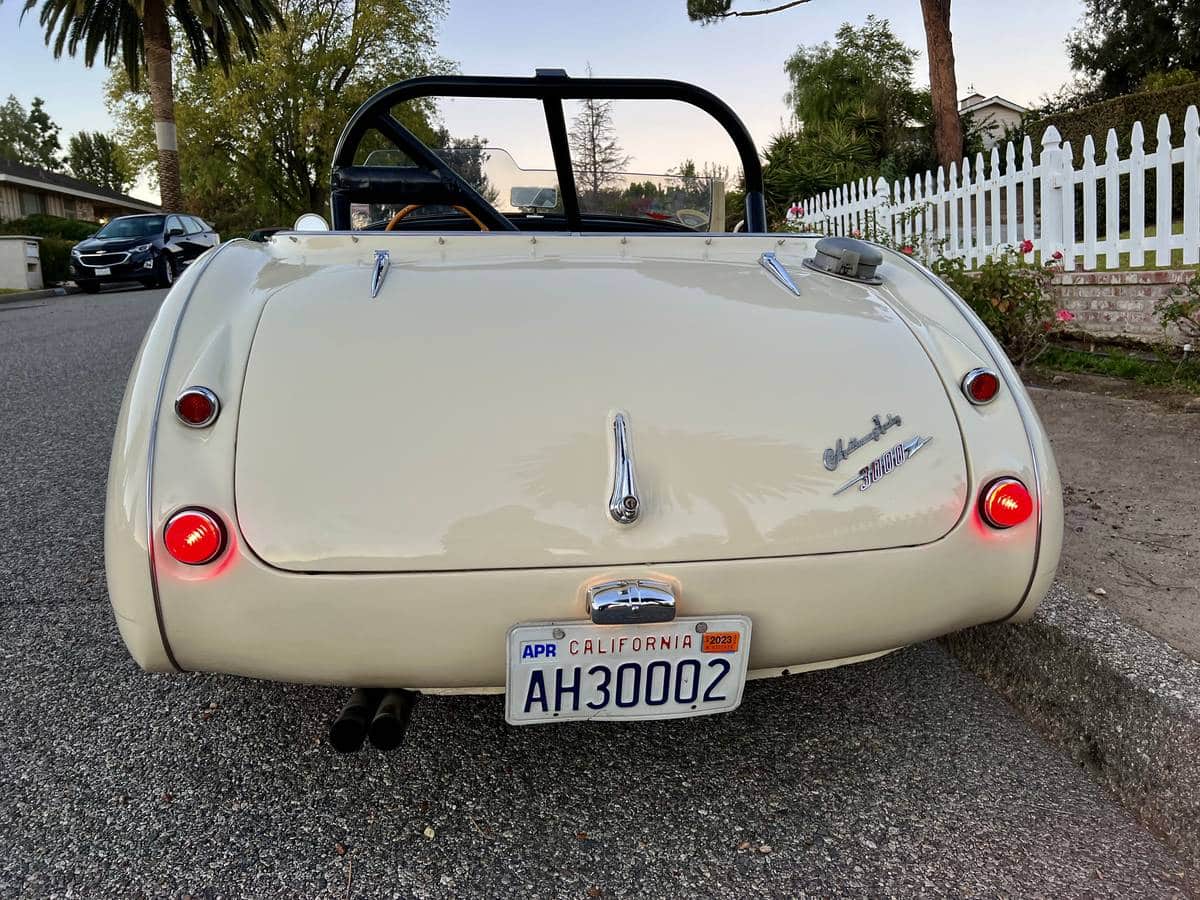 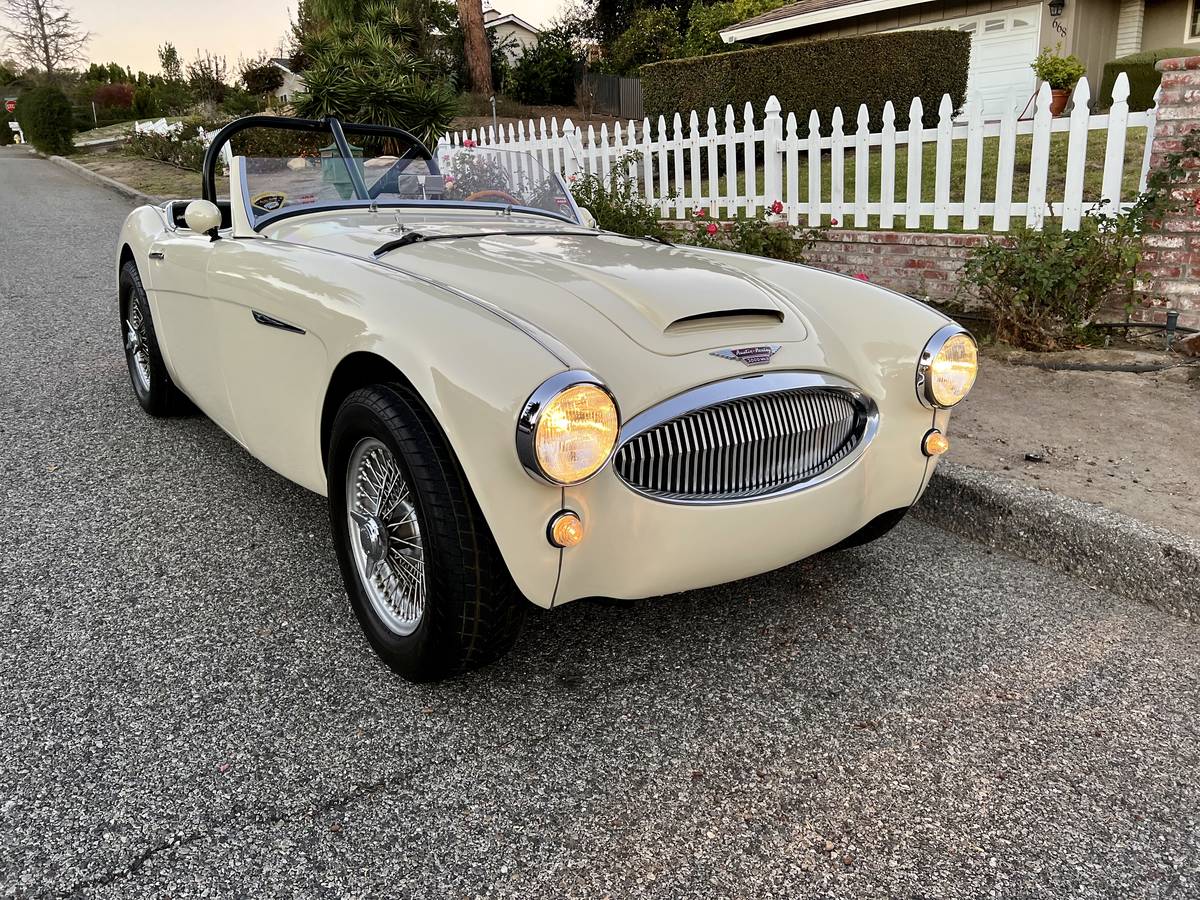 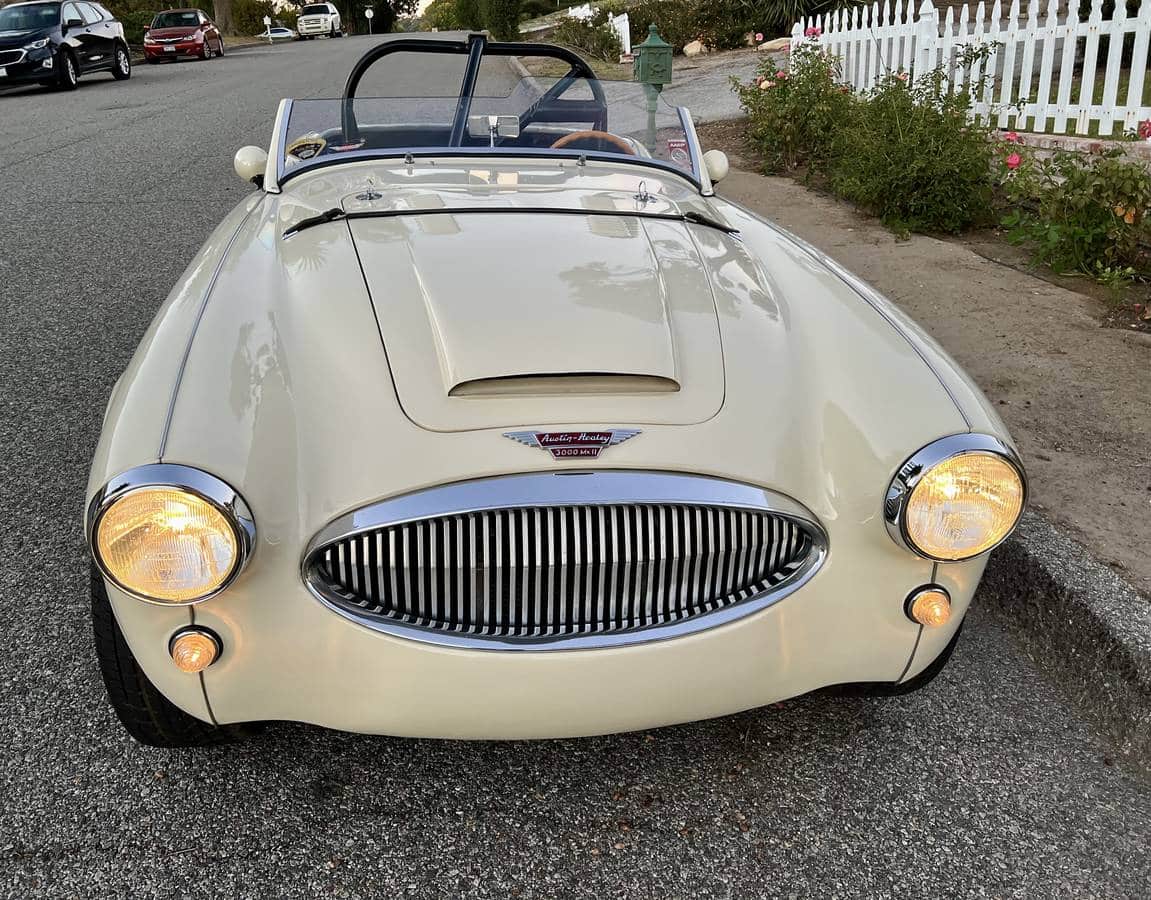 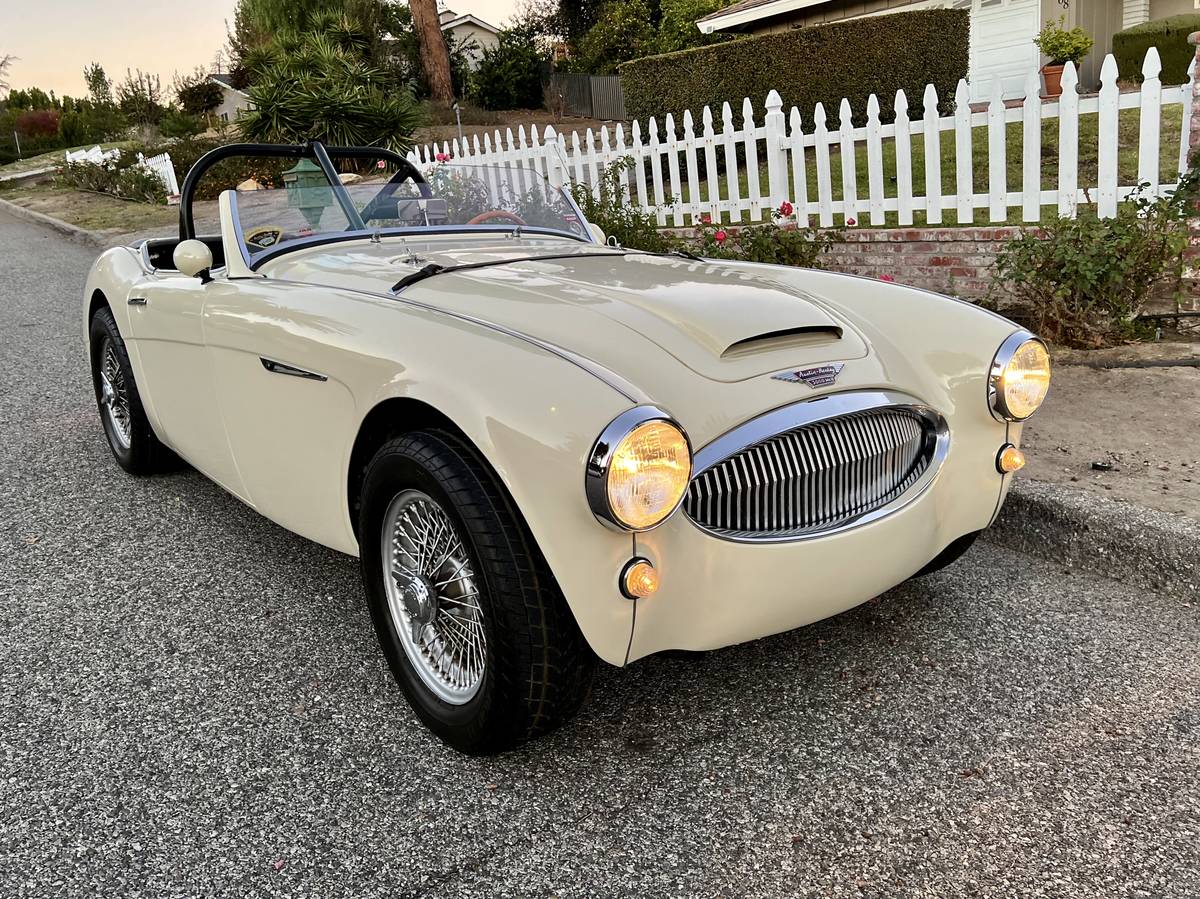 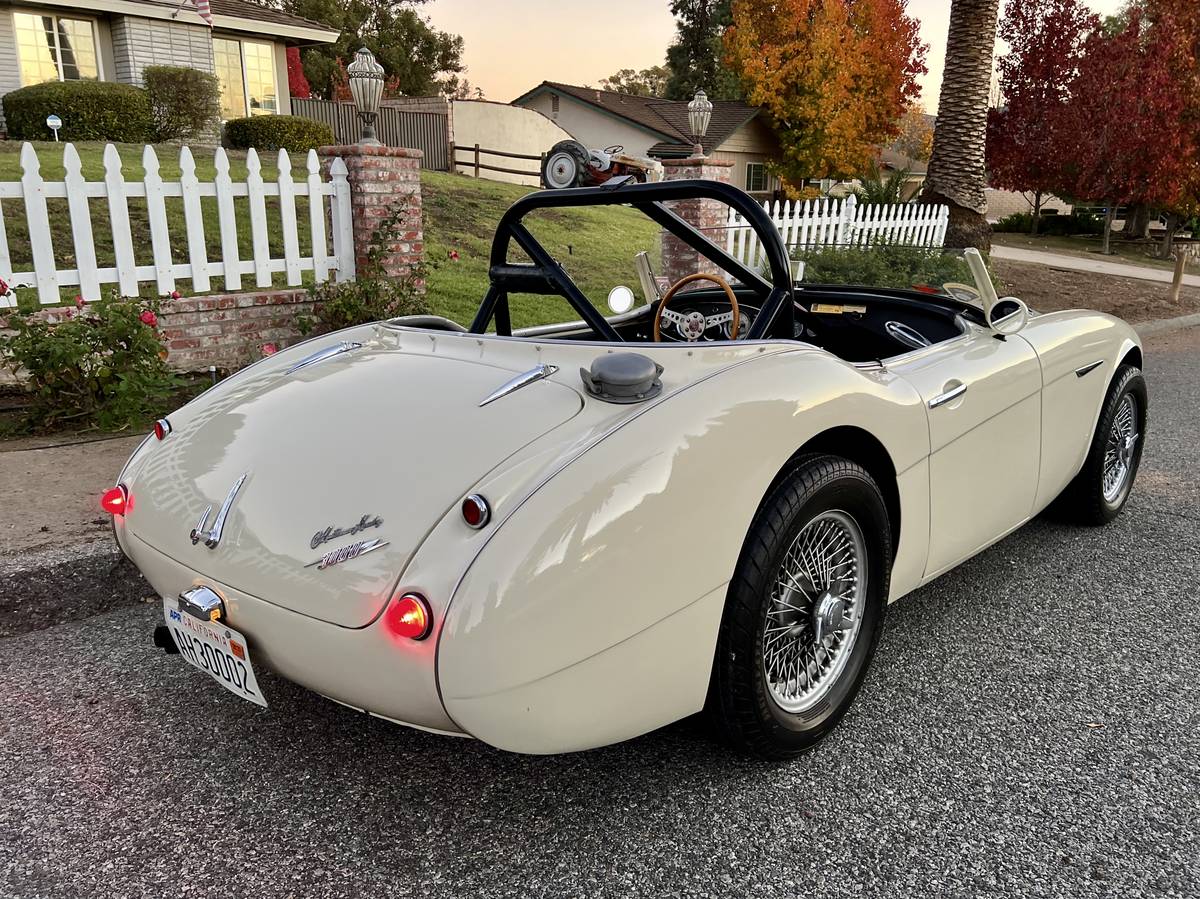 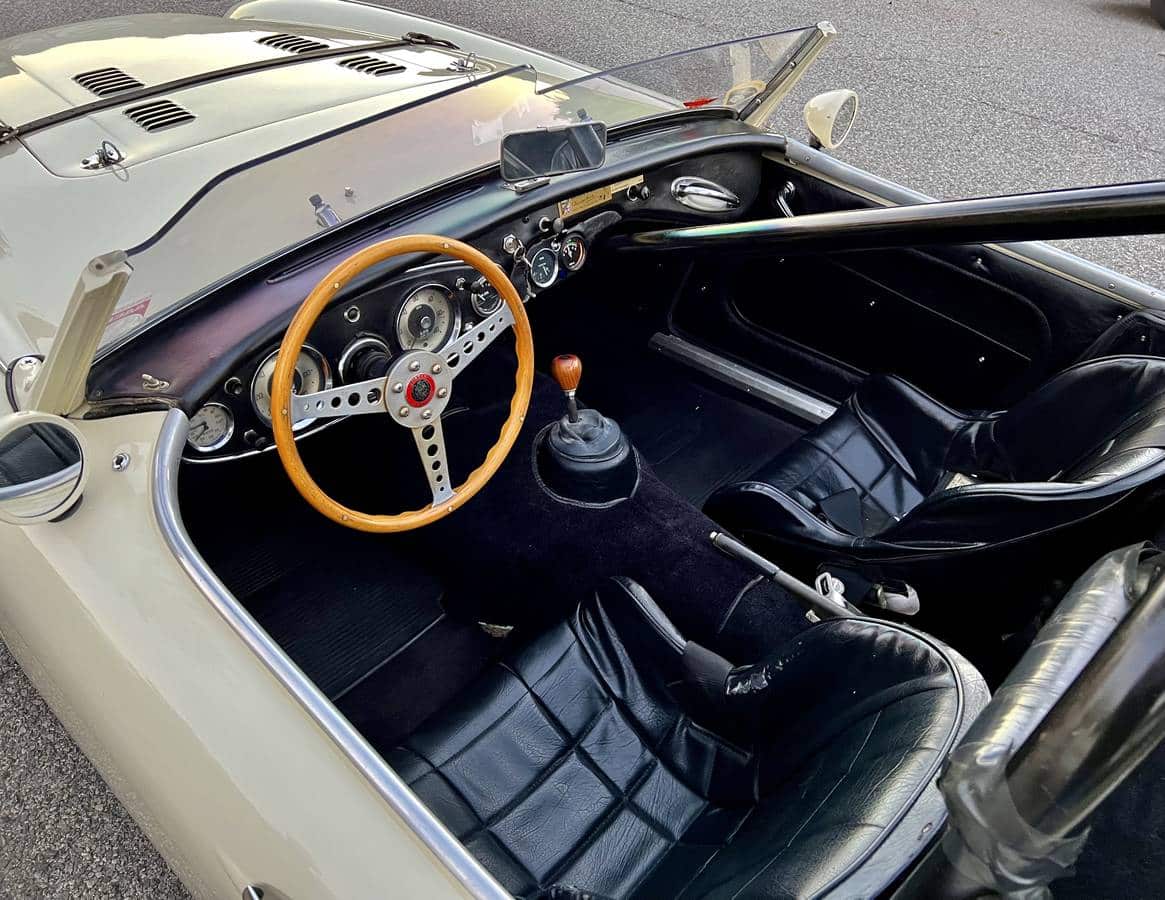 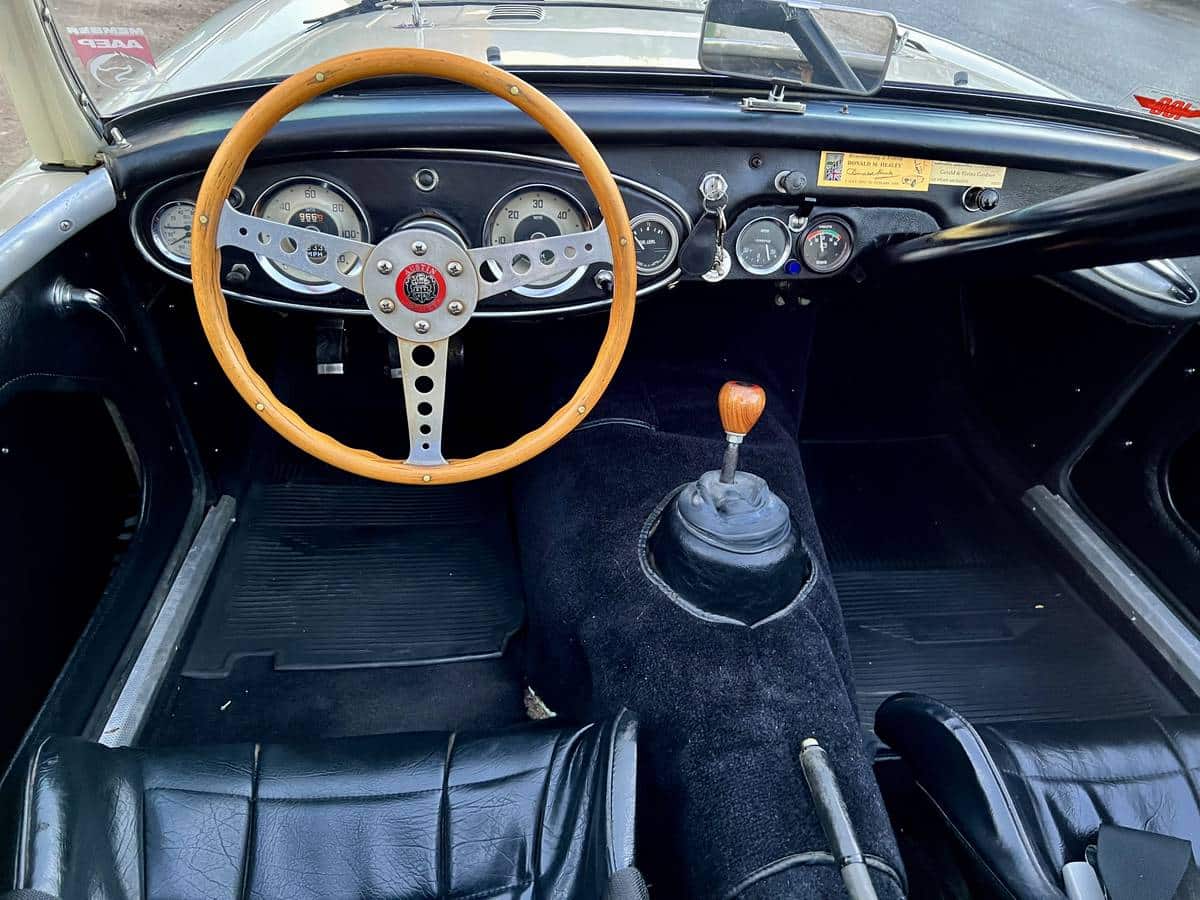 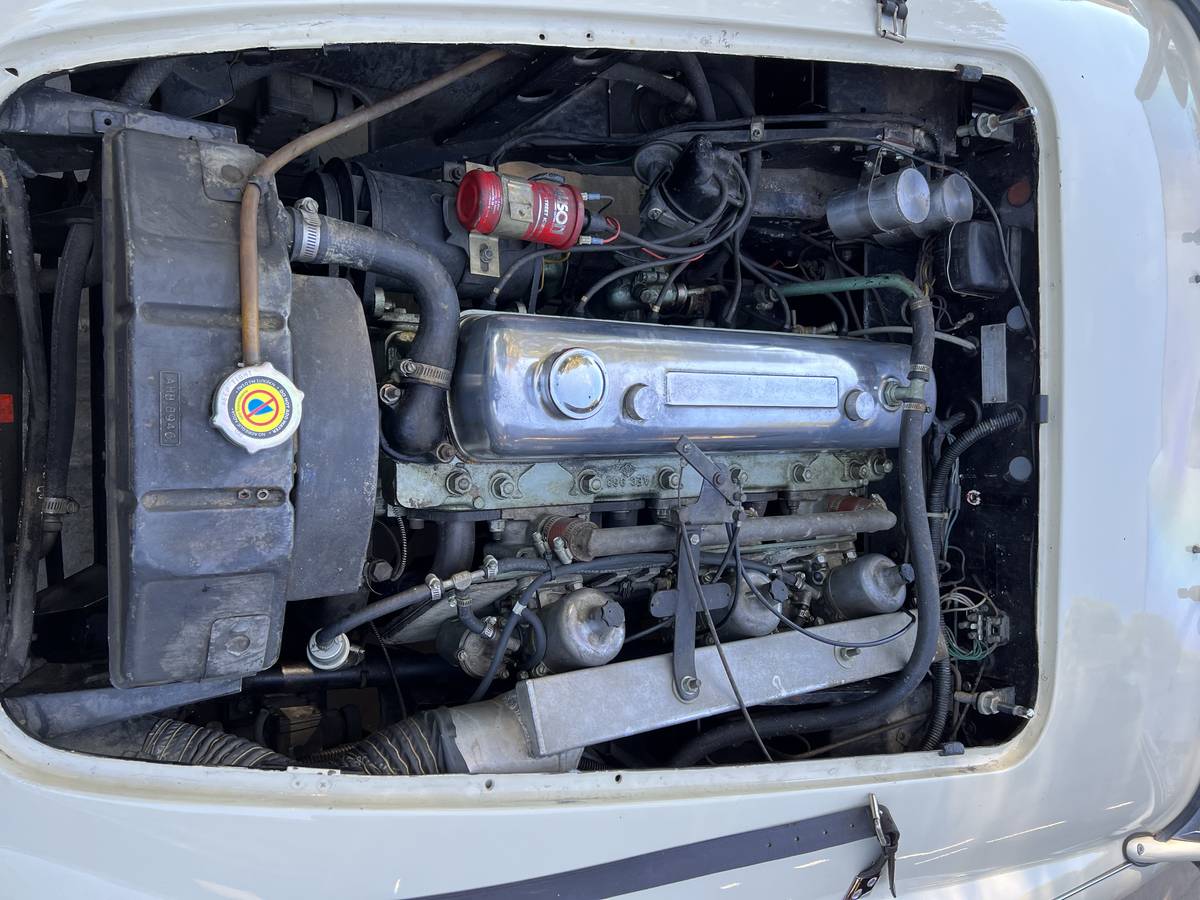 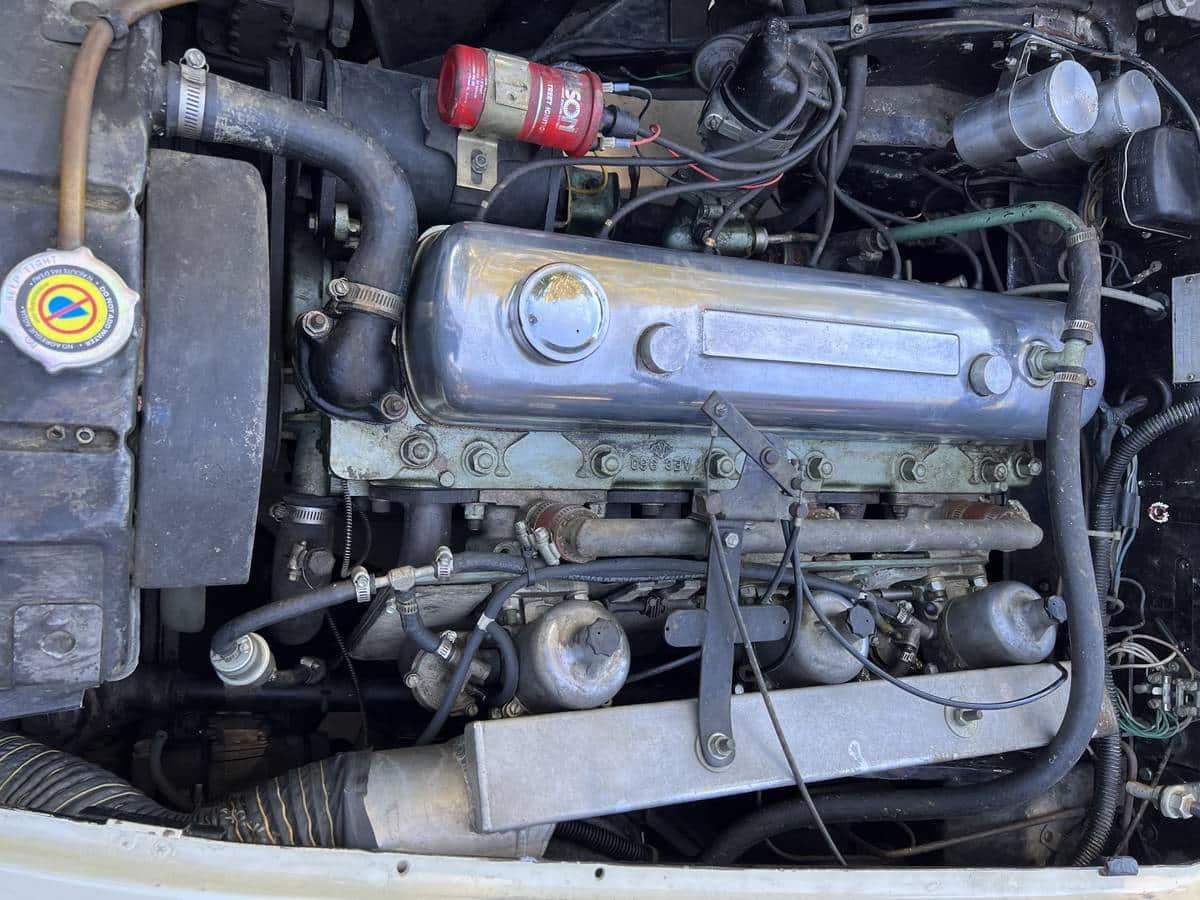 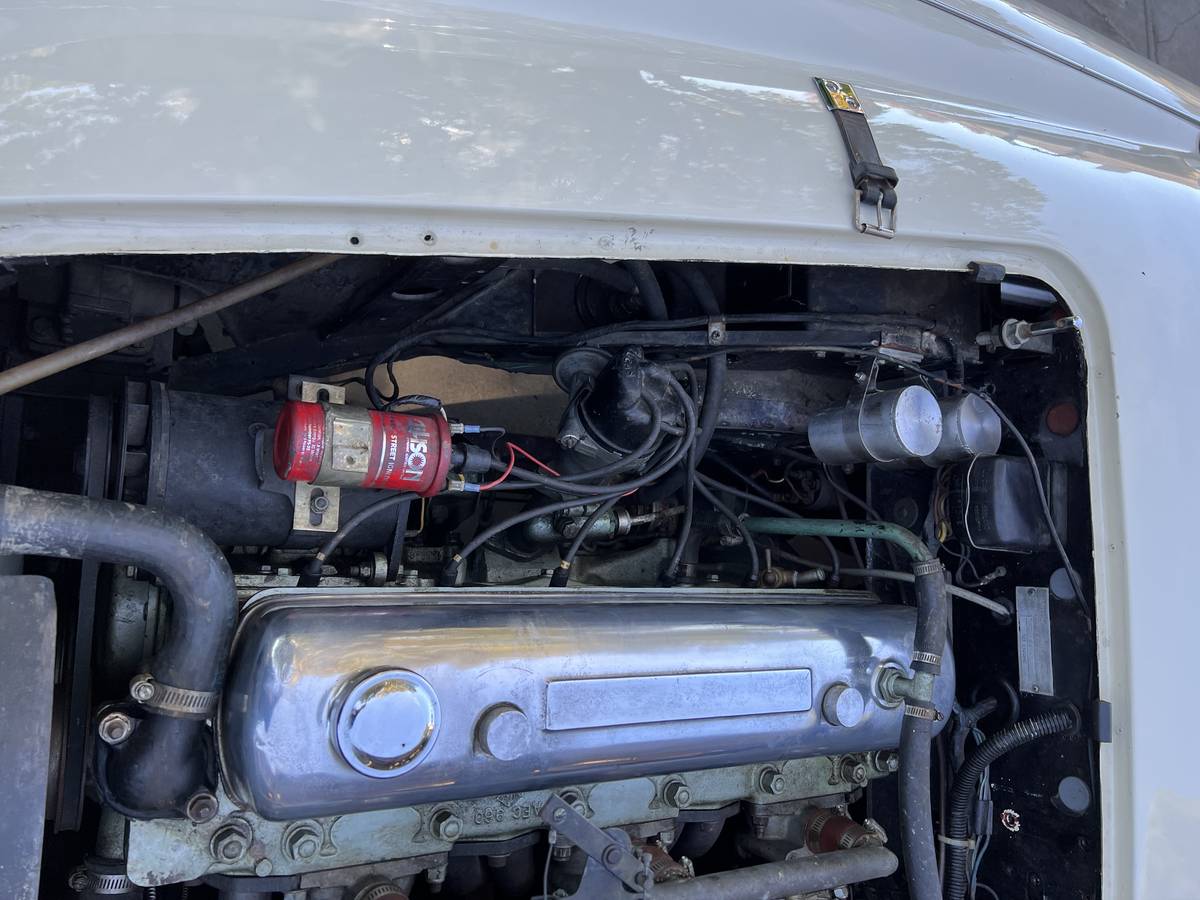 Every so often, the quality of the photographs provided in a Craigslist ad makes us stop and take notice. In our latest example, the pictures of this modified 1962 Austin Healey 3000 MkII roadster here on Craigslist in Thousand Oaks, California, are extremely crisp with perfect lighting. We plan to reach out to the seller to confirm what camera they used and if they performed any post-editing to enhance the look of the shots.

Great pictures aside,  the seller reports their Big Healey features a rebuilt engine and a number of competition style changes such as the gas filler cap, Sebring-Style cut windscreen (the original unit will be included as part of the sale), and a roll bar.  Additionally, the car features a more modern Toyota 5-speed manual that is a common update to many vintage British sports cars of the period.

Currently offered for $42,000 or the best offer, Classic.com, the analytics and search engine for the collector car market, confirms the ask is slightly below the one-year rolling average of this guide’s summary for Austin Healey 3000 MkII’s produced in 1961 and 1962.  By clicking on the green dots in the graph below, you can navigate to each comparable car sold as a way to help you evaluate the price of the Big Healey featured here:

The Austin-Healey 3000 is a British sports car built from 1959 through 1967. It is the best-known of the “Big Healey” models. The car’s bodywork was made by Jensen Motors and the vehicles were assembled at British Motor Corporation’s MG Works in Abingdon, alongside the corporation’s MG models.  The example featured here is a Mark II BT7, which indicates it’s fitted with a three-liter inline six-cylinder engine topped with three SU HS4 carburetors and an improved camshaft.  Other changes included a vertical barred front grille. Optional extras included a brake servo which greatly improved braking performance, however, the example featured here appears to sport a four-wheel-disc upgrade.

The Bud Wilkinson YouTube Channel features this video interview of a 1962 Austin Healey 3000 who reinforces the case that you’re like better off financially buying the best example you can afford that’s already been restored:

With a rebuilt engine, a better Toyota five-speed manual transmission, and several competition-style upgrades, this 1962 Austin Healey 3000 Roadster for sale represents a fun-to-drive alternative to the typical restored-to-like-new examples we typically come across.

If you are serious about buying this 3000 MkII, you can start the conversation by calling the seller at (805) 300-7825.  When you connect, please remember to mention you saw their big Healey featured here on GuysWithRides.com. Good luck with the purchase!

Show or go: What would you do with this mildly modified 1962 Austin Healey 3000 for sale?  Please comment below and let us know!