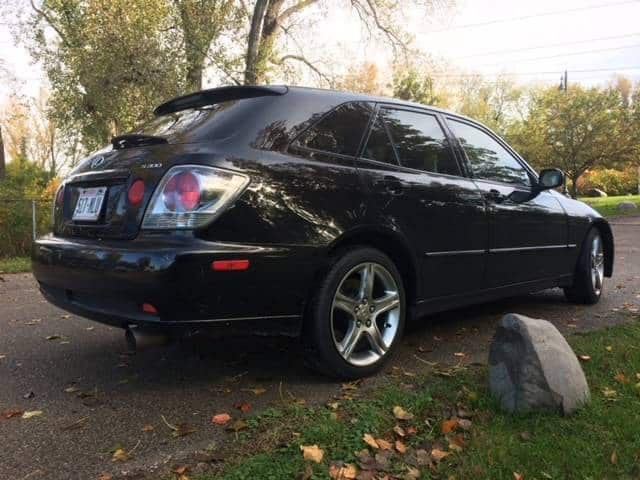 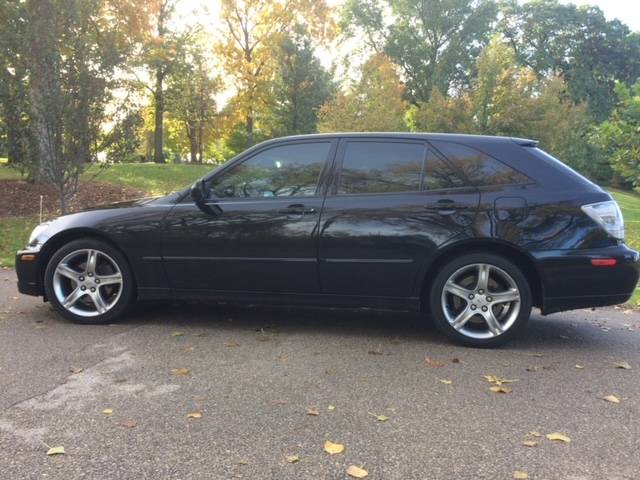 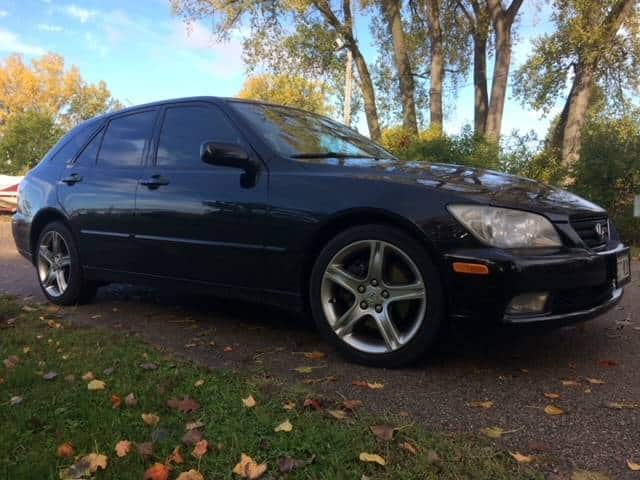 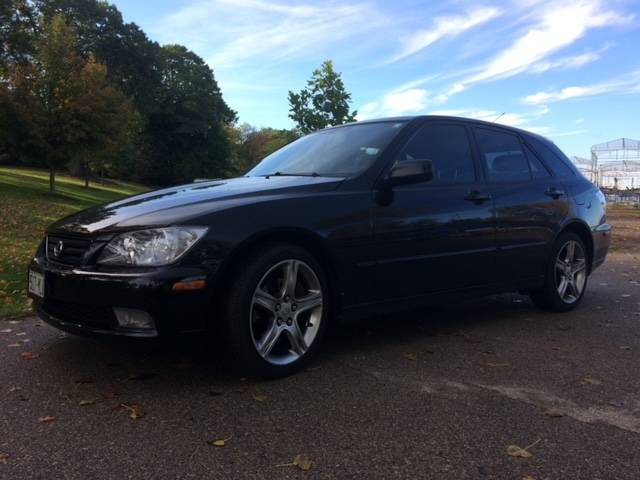 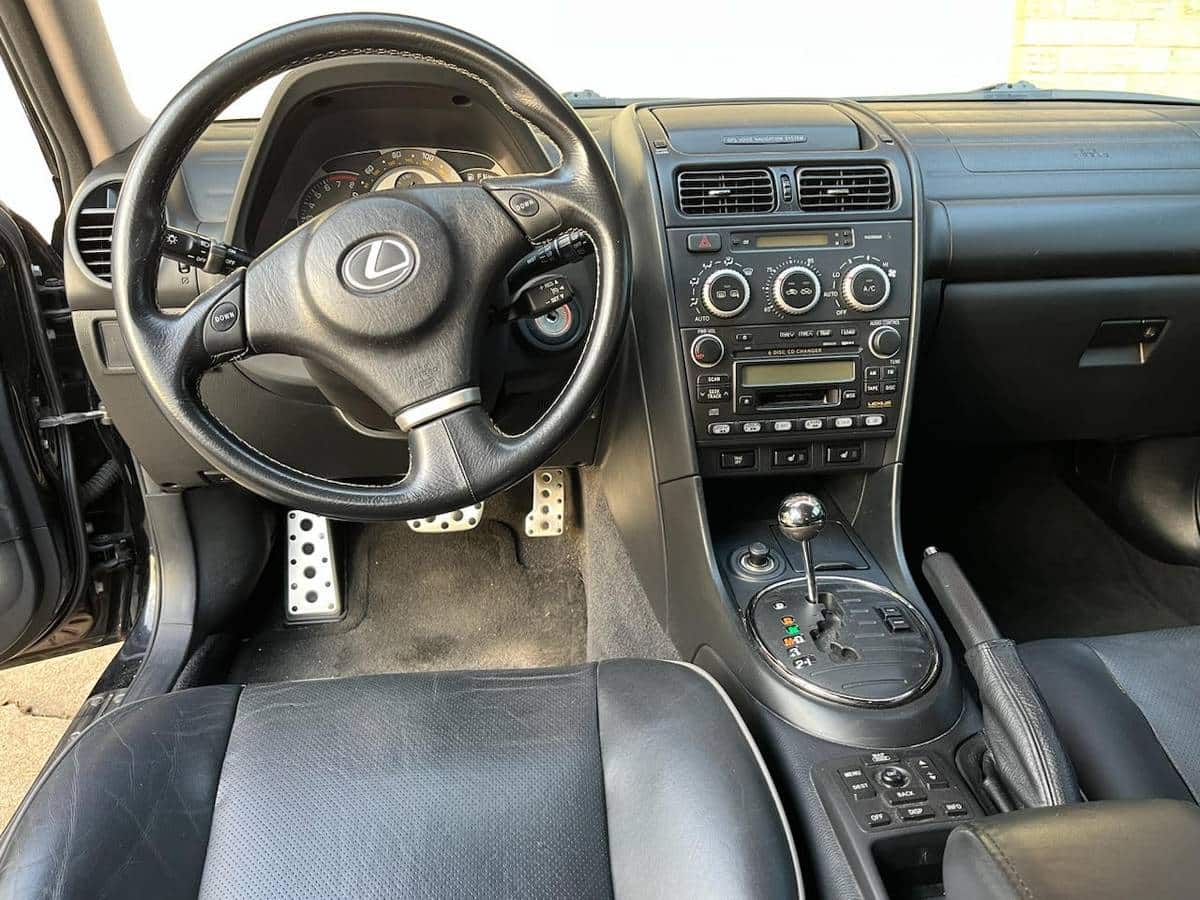 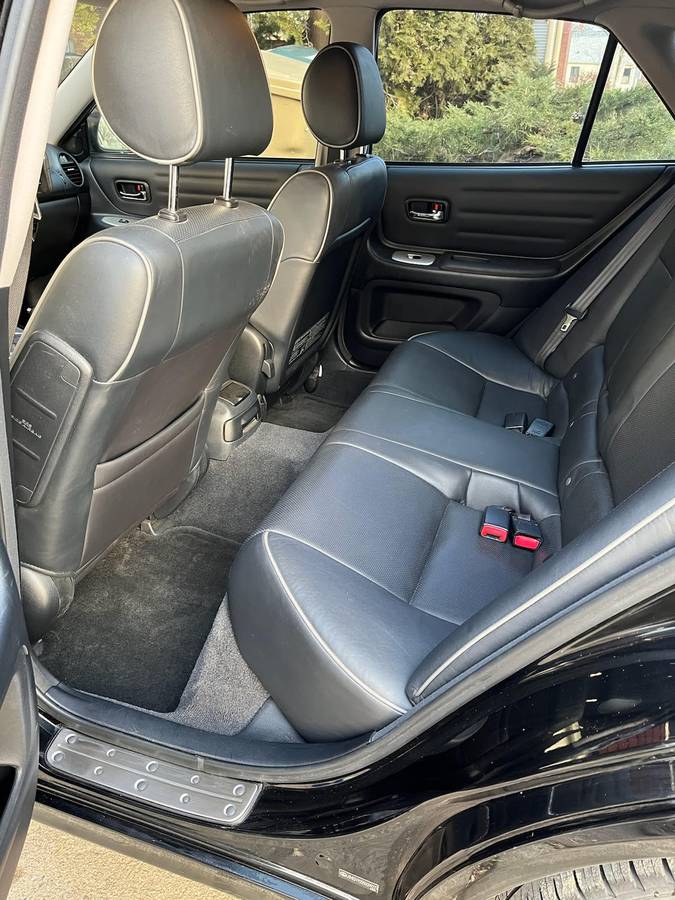 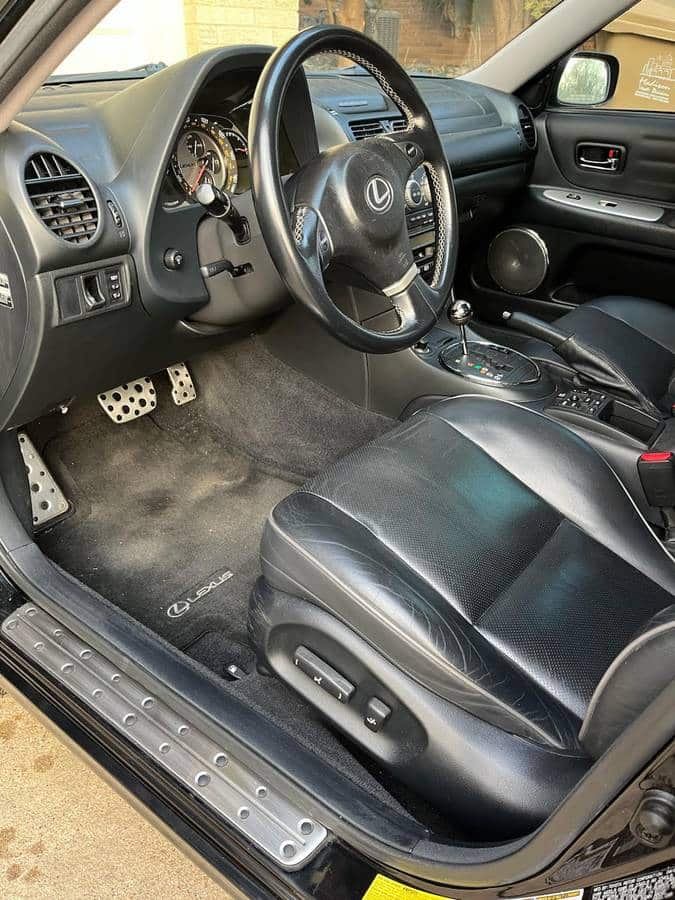 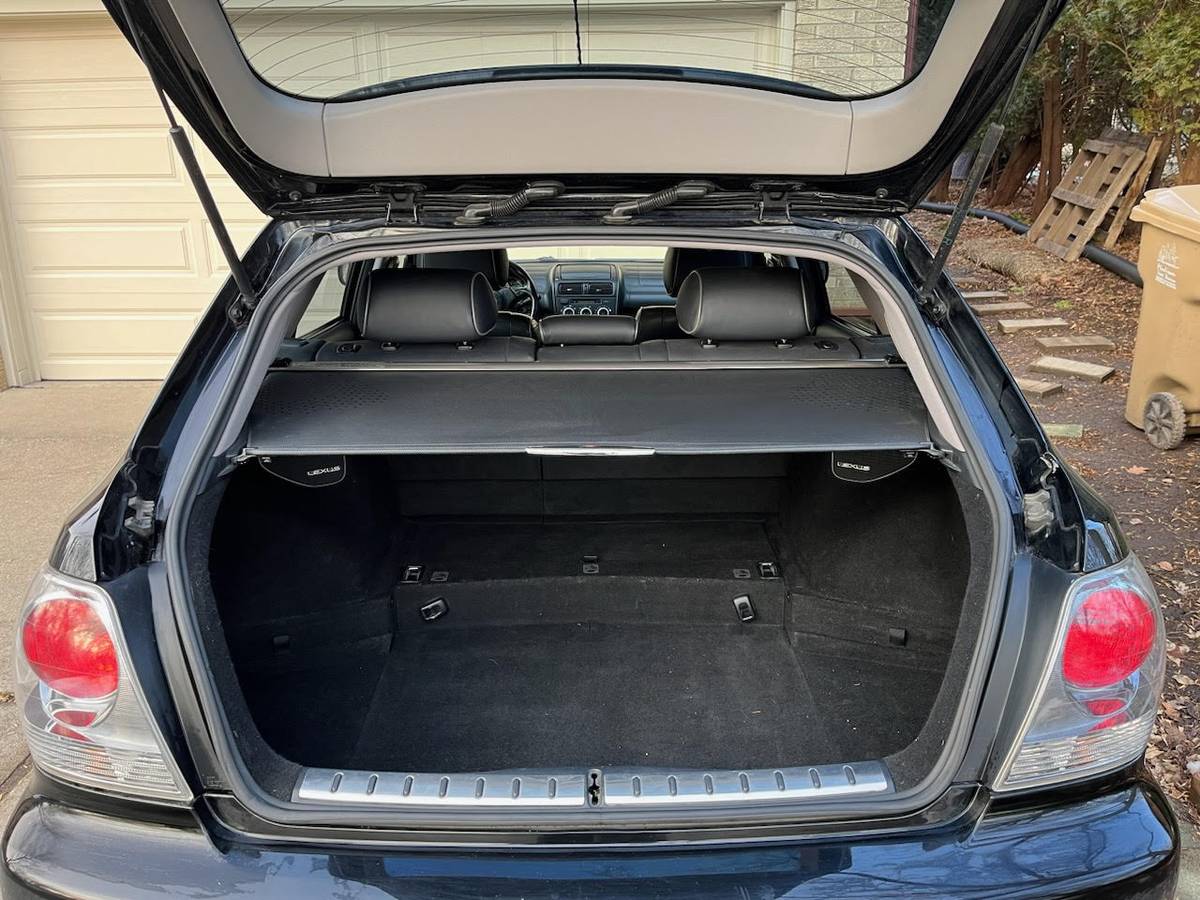 All around us, some special cars and trucks haven’t quite become the collector’s items they are surely destined to develop into. The truly polished car collector has a knack for spotting these vehicles while they are cheap and sitting on them just long enough to realize a profit when the rest of the collector community catches on. The Lexus IS300 SportCross is one of those vehicles, in my opinion, that will someday emerge as a real-deal collector’s item. While it won’t be a six-figure car, it will become a far more expensive proposition than now. Check out this clean SportCross here on Craigslist in Madison, Wisconsin, in clean, stock condition for $11,000. Comparing that price against the Classic.com model guide shows that the seller is asking well under the going rate for a standard IS sedan, which clocks in at just over $20,000.

If you are serious about buying this rare IS300 wagon, you can start the conversation by emailing the seller here.  When you connect, please remember to mention you saw their Lexus featured here on GuysWithRides.com.

The IS300 already had all the trappings of a future collector car when it was first introduced into the U.S. market. It was one of the first times in the modern era I can recall a major manufacturer greenlighting a foreign market offering for sale stateside. The IS, of course, was based on the Altezza sedan. Remember when “Altezza” taillights became a noun in the aftermarket scene? Well, you have Toyota to thank for that, as this model made clear taillights a fixture in the 90s tuning scene. This model also came with the naturally-aspirated inline-six from the Toyota Supra. The rear-wheel-drive made it an instant darling of the enthusiast car scene, particularly among those that preferred vehicles of the JDM flavor. The SportCross offering came later and marked another rare instance wherein a manufacturer brought over a foreign market model and sold a wagon version of the same model.

The Library of Old Car Ads YouTube Channel features this test drive of the 2000 BMW Z3 to see improvements had been made over the launch model:

When you pull all that together, you can see why the Lexus IS (the first iteration, not the current model) has strong potential to become more sought-after than it is today. The wagon version may not have as broad appeal as a nicely-kept sedan, especially an example with the elusive manual transmission. Still, if you follow these cars as I do, you know the SportCross model pops up far less frequently in good condition than the sedan. Because of the model’s popularity within the Japanese tuning scene, many cars that come up for sale are typically poorly modified. Rust can also be an issue in the rear fenders, so there are more than a few hurdles to clear when searching for a decent IS. The seller has owned this rare SportCross since it had just under 30,000 miles and comes equipped with the desirable limited-slip differential. With no obvious rust and no modifications, this is the one to buy if you’ve had your eye on this model as I have.

Collector wagon: do you agree the first-generation Lexus IS300 is a future collectible?