Guys With Rides is excited to offer Lot 182, a Barn Find 1979 Fiat X1/9 mid-engined sports car, which we offering in an online, reserve-style auction format on behalf of the private seller.

This Fiat X1/9 is the latest addition to our “Reasonable Rides” collection of cars with a reserve price under $10,000.

This 1979 Fiat X1/9 currently resides on the Canadian side of Niagara Falls.  The seller is willing to transport and import the car into Niagara Falls, New York, to facilitate a U.S. sale.  American buyers then have the option to either pick up the cars (you will need a trailer or flatbed truck) or coordinate, at their own expense, a trucking company to meet the seller and transport the car to the buyer’s location.

(NOTE: Click on the picture below to expand the feature photographs.) 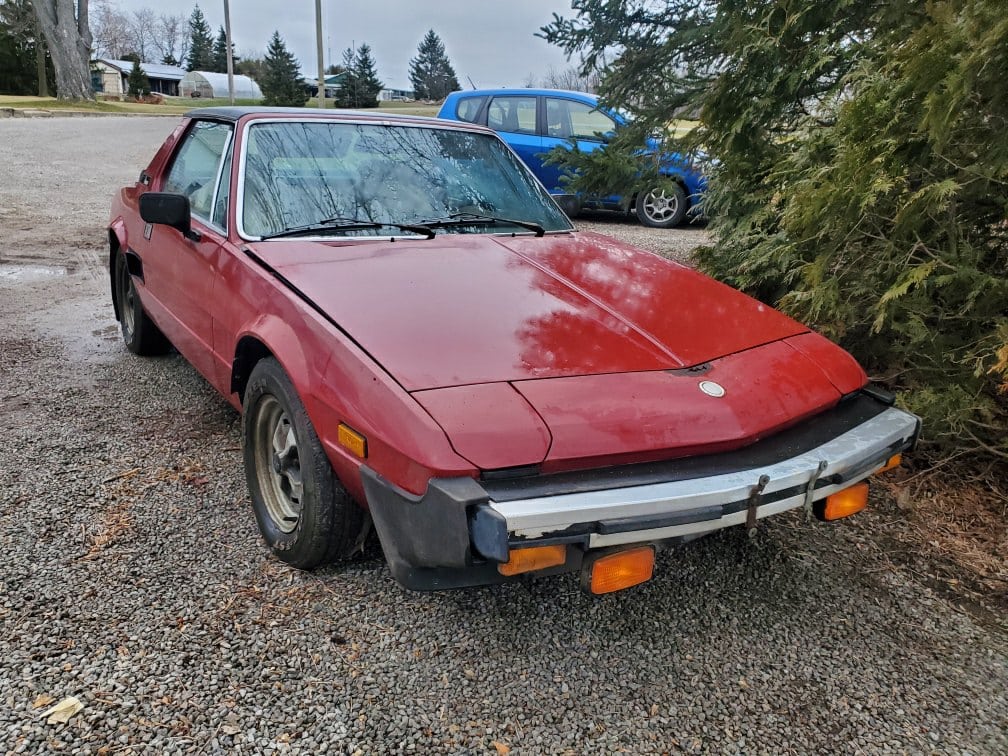 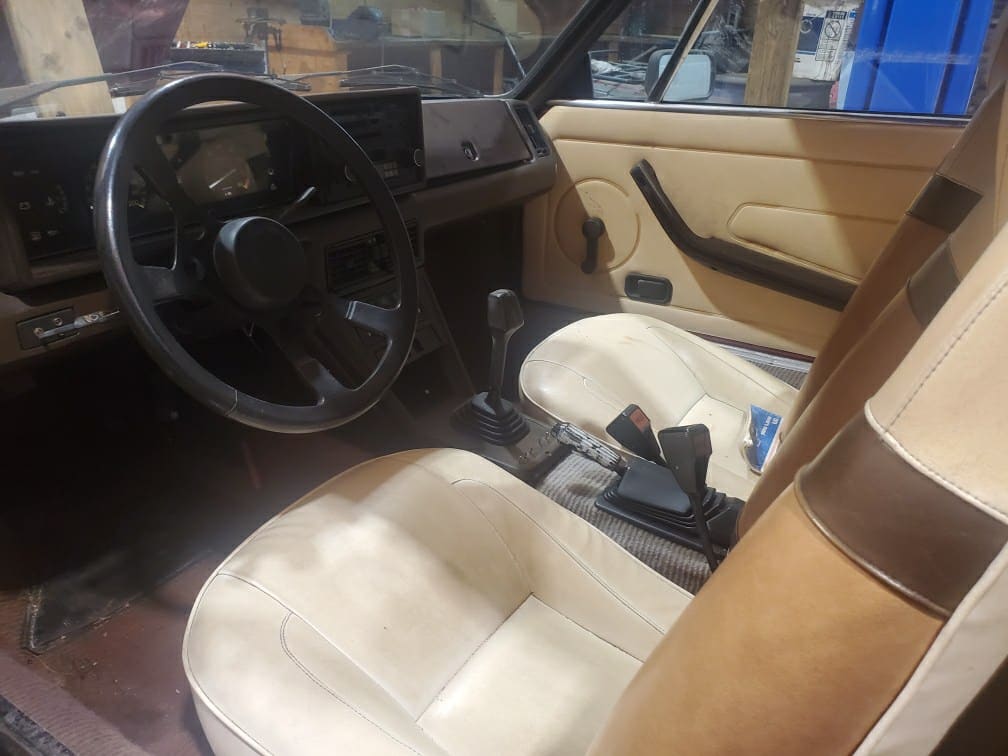 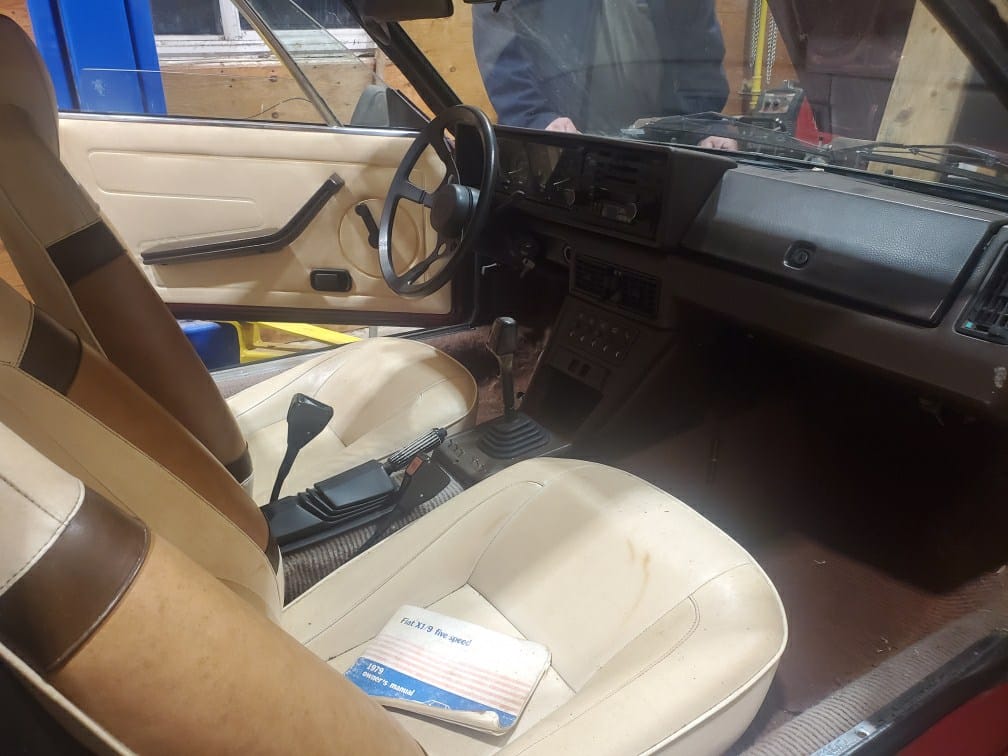 As a competitive response to VW/Porsche’s new 914, in 1969, Fiat commissioned Bertone to create a two-seat, entry-level, mid-engine sports car capable of meeting the U.S. safety regulations of the period.  Designed around the Fiat 128’s front-wheel-drive, transverse-mounted powertrain, the X1/9 relocated the transverse drive train and suspension assembly from the front of the 128 to the rear of the passenger cabin, directly in front of the rear axle to create the mid-engine layout. Unlike most other mid-engine car designs, Bertone ingeniously located the gas tank and spare tire between the passenger seats and the mid-engine firewall.  Not only did this provide room for two, albeit small, trunks, but the result was arguably one of the best handling Fiats ever produced.

In 1979 U.S. cars received increases in displacement to 1498 cc and five-speed transmissions, with maximum power up to VW Beetle-like 67 horsepower, and retained previous emission controls. In 1979 U.S. X1/9s also received exterior and interior revisions, including integrated bumpers front and rear, as well as new front grilles and air dams. The instrument panel and dash redesign moved the heating and ventilation controls from the center console up to the main dash, relocated the radio to the center dash area, moved the fuse panel from the area above the driver’s left knee to the area above the passenger’s footwell where the glove box was and moved the glovebox to atop the dash.  With less than 100 horsepower on tap throughout its production, the X1/9 is a fun and tossable momentum car that offers open-air excitement via its removable Targa top.

The red-over-tan example here is a recently discovered Barn Find. The seller started their X1/9 Barn Find using a Jerry Can, as the entire fuel system will need to be flushed as part of the sorting needed to get this car roadworthy again.

The seller provided this video of the Fiat starting on a Jerry Can fuel supply. Since taking this video, the seller notes the fuel tank has been removed, flushed, cleaned, and reinstalled.

To help you make informed bids, we’re providing access to Classic.com, the analytics and search engine for the Classic Car market, that provides an interactive graph of recent comparable sales year-to-date. By clicking on the green dots, you can navigate to each comparable car sold as a way to help you make an educated bid on the car we are featuring for auction here: