A Collection of Cars.
For More Than Just Collectors.

At GuysWithRides, we wanted to create the only online, dealer-free community that provides a truly unique place for people to discover new cars, connect with like-minded collectible car enthusiasts, and share their stories about the cars they love.

A car is more than what is under the hood. For us, every car tells a story. Who owned it? Where did they drive? What memories did it help create?  Join our like-minded community. Where knowledge is standard and conversation is automatic. 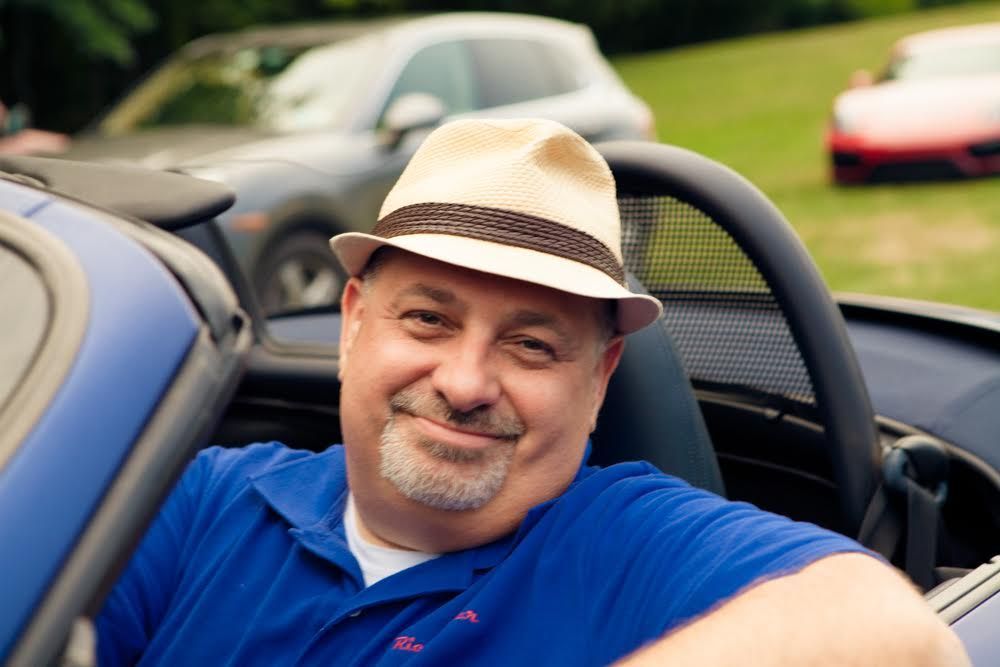 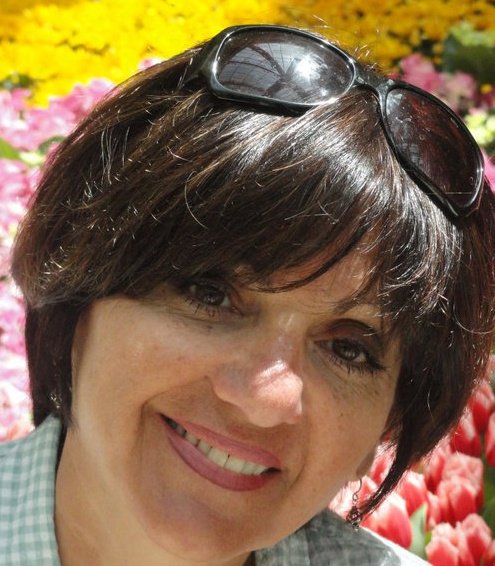 With an Ertl toy dump truck instead of a teddy bear and ‘car’ as his first word, it is easy to see that automobiles have been a lifelong hobby and fascination for Rudy Samsel. He loved everything about them. Even more, he loved learning about them. As he grew, Rudy would read anything he could get his hands on, from books to magazines to even a car’s owner manual.

Because of this thirst for automotive knowledge, Rudy became known to friends and family as a “Car Savant”—being able to recall specific or obscure facts about nearly every make and model. “When you know it, you know it. I can say, that’s a 1968 Z body and here is why—” explains Rudy.

As well as the knowledge, he has the skills. Rudy isn’t one who is afraid to get his head under the hood and his hands dirty. He’s worked on cars since he has been able to drive them, having rebuilt suspensions, changed out engines and more. While he’s never been afraid to take on a new challenge at work, around his home, or in his garage, Rudy’s proudest achievement is helping raise his adult son and daughter.  Rudy beams, “I never cease to be amazed and proud by how my kids have grown into polite and independent young adults who both stand tall on their own.”

Described by his friends as affable, genuine and straight-forward, there is purpose behind why Rudy—along with his wife, Nancy—created Guys With Rides. “I want to create an oasis for car enthusiasts, away from the dealers that are crowding the hobby in the hopes of making a quick buck. I want to do right by car enthusiasts and create a place filled with honest and trustworthy content and conversations—a place where we can share our stories and our love for cars.”

Behind every successful man, there is a good woman. Nancy Samsel is no stranger to cars, herself. In fact, she’s spent her life being surrounded by car mechanics.  But with Rudy and GuysWithRides.com, she says, it’s about more than what is under the hood—it is about the love of cars. The joy they bring, the stories they create and the places they take you.

Quick-witted, honest and straightforward, it took Nancy grit and a lot of hard work to get where she is today. She attended nursing school only sixth months after having her third child and successfully graduated with a 4.0.  She is up before dawn every day, either to work as a school nurse in the NYC Public school system or helping with their side business. But despite her dedication to her education and career, her proudest accomplishments are her three happy and successful daughters.

On Saturday afternoons, you can find Nancy in their car, with the top down, headed anywhere—but usually car shows, Porsche Club Activities, visiting their children—living an honest, full and fun life.